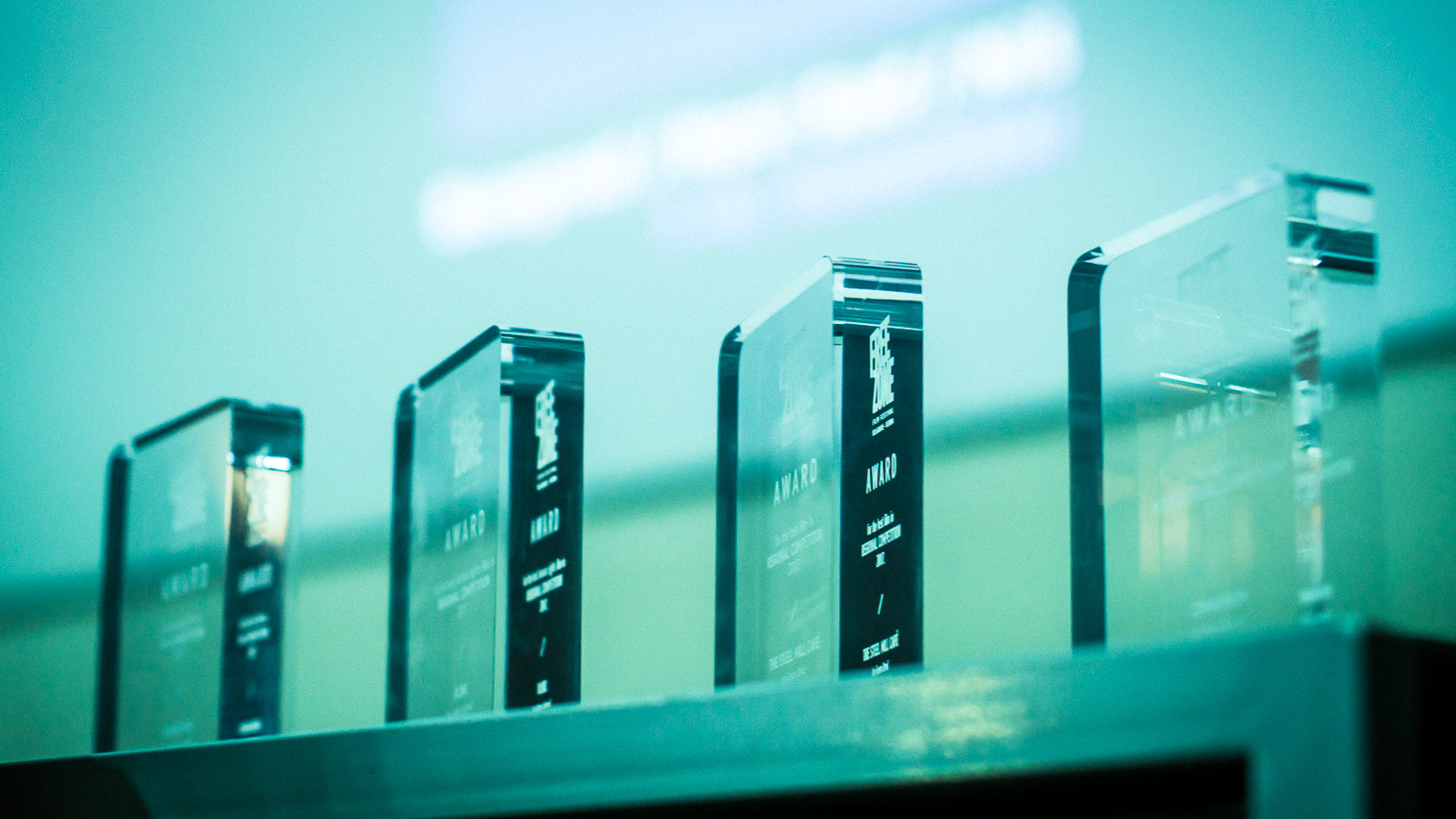 Andrea Kuhn is the director of the Nuremberg International Human Rights Film Festival. She also serves on the board of Dox Box e.V., a non-traditional support organization focusing on the strengthening of documentary filmmakers in the Arab World. She is the chair of the Association of Bavarian Film Festivals, a member of the European Film Academy, an associate member of ANHAR: The Network for Arab Human Rights Films and a founding member of the section “Festivalarbeit” at ver.di (Germany’s United Services Trade Union) which aims to improve working conditions for freelancers and employees at film festivals. 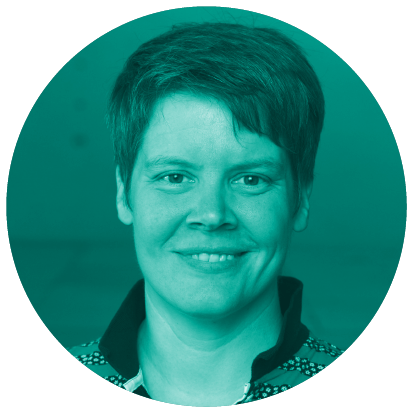 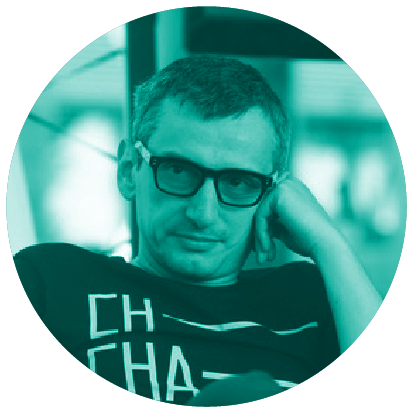 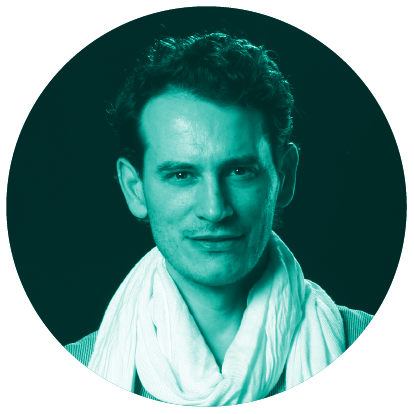 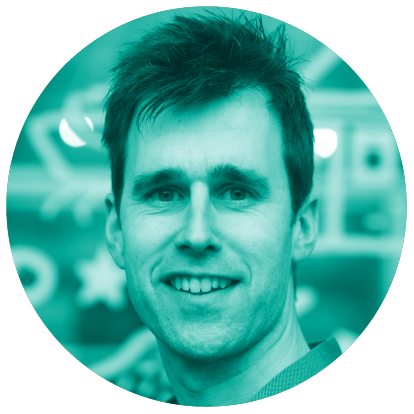 Eva Kraljević (1981) is documentary director and cinematographer from Croatia. She graduated from cinematography at Academy of dramatic arts in Zagreb, currently finishing MA in directing documentary at National Film and Television School in UK. In past 15 years she shot over 20 movies (Goli, Blokada, Nije ti život pjesma Havaja…) and directed 4 documentaries. She taught film and photography in Secondary School of Applied Arts and Design Zagreb, she works as film and cinematography tutor on numerous workshops for kids and youngsters in Zagreb and London. Her debut documentary I like that super most the best won 6 awards and was screened at numerous film festivals, Croatian National TV and Al-Jazeera Balkans. At the moment she is in a post production with her two new documentaries. 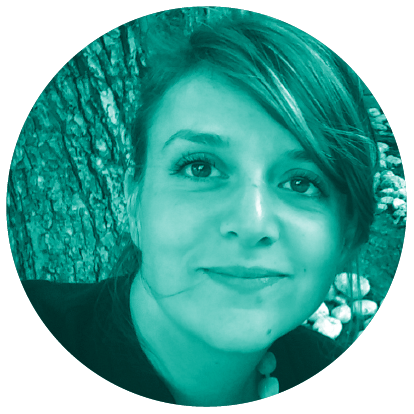 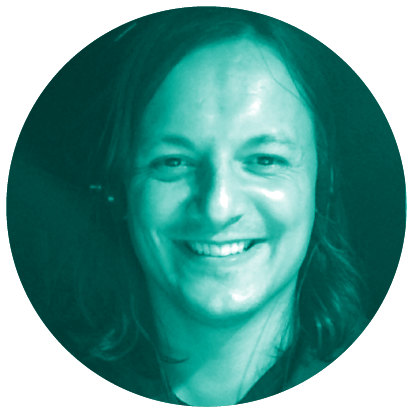 Dragan von Petrović is an editor and a director of documentary and feature films. His documentary film Dragan Wende – West Berlin was featured on Hot Docs Toronto, DOK Leipzig, Achtung Berlin and won awards on Trst festival, Max Ophüls Prize, FEST New Directors, also earned a nomination for Best German Documentary of the Year. He edited, among others, award-winning documentary films (Goli – Heart of Sarajevo award), feature length films (Varvari – Karlovy Vary, special recognition) and short films (Piknik – EFA award for the Best European Short Film of 2015). He also is a guest lecturer and consultant for editing for documentary and feature films. He is a member of documentary makers of Serbia – DOKSRBIJA.

Marina Ćurčić was born in 2001. in Belgrade. She is a third year high school student at XIII Belgrade Gymnasium, graduated at elementary school “Banović Strahinja”.

Teodora Stašević was born in 1999. in Kraljevo. She went to Art School, music school “Stevan Stojanović Mokranjac” and Design School in Belgrade. Currently, she is a student of Faculty of Fine Arts in Belgrade, graphic arts department.

Marinu Stepanovski has been acting for nine years. Her interests are sport, acting and reading. She is highly communicative and friendly. She feels fulfilled meeting new people and that is exactly why she is looking forward to being a part of the festival.

Sergej Lišanin is a student of School of Pharmacy and Physiotherapy. He plays handball. He is an active member of the lingvistic club and student’s theater “Teatar farmakopea”, a theater which deals in promoting integrated approach to school books and academic subjects.

Bojan Vaselek goes to fourth year of Electrotechnical school “Nikola Tesla” in Belgrade. In his free time, he is interested in photography, short films and documentaries.

Andreja Stanbolija is 18 years old and goes to electrotechnical school “Nikola Tesla”. He was born in Belgrade and lives in Mirijevo. In his free time, he likes to photograph and that is the reason why he is interested in being a jury for a film festival.

Milan Jovanović is 18 years old and goes to fourth grade of economy school “Nada Dimić” in Zemun. He was part of last year’s school for documentary filmmakers as part of Free Zone Junior project. He is interested in editing, directing, photography and psychology.