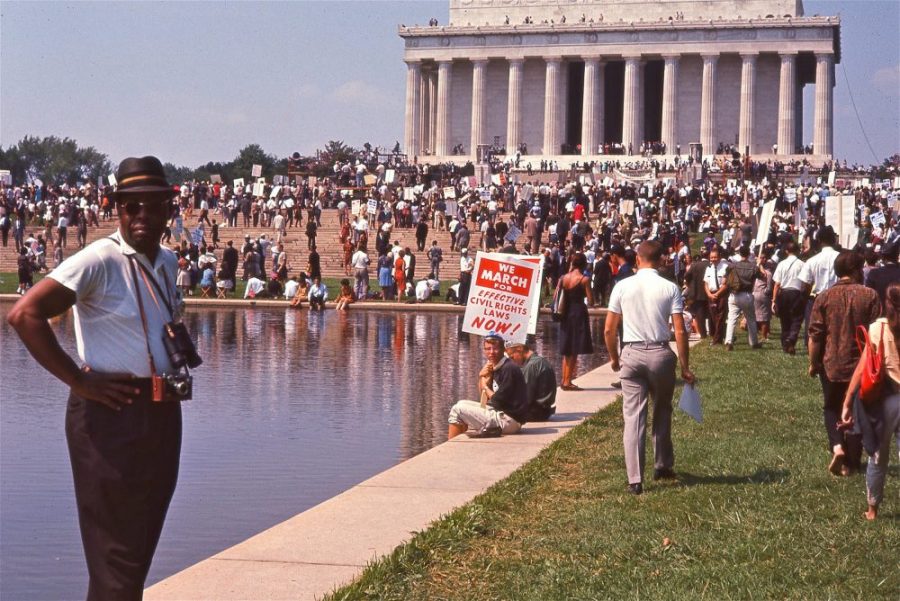 This year Free Zone Film Festival presents films that are moving, ask important questions and put forward topics that are not often discussed nowadays. Documentaries are dominant in the selection and it is interesting that this year there are more female directors and authors in every category (international, regional and 14+ selection) than ever before. In the international selection put together by the festival’s experienced selector Branka Pavlović audiences will have a chance to see two award-winning films from Berlinale: live-action film The Summer of 1993 of director Carla Simone (best film in the Generation K+ selection and main jury award for best debut film) and documentary I Am Not Your Negro, directed by Raoul Peck, which received standing ovations in Berlin (audience award, Panorama). The program presents three films shortlisted for the European Film Awards (EFA), documentary Communion by director Anna Zamecka, The Summer of 1993 in the category European Discovery, as well as the film A Ciambra by Jonas Carpignano, nominated for the best live action film. The documentary musical Liberation Day, which opens the festival in Belgrade, Niš and Novi Sad is certainly one of the main attractions of the festival. An extraordinary combination of never before seen recordings of the streets of Pyongyang and brilliant covers of musical numbers from the classic Sound of Music, and some of the greatest hits of the group Laibach. In the specific context of North Korea it becomes even more powerful. The film is full of humorous moments but also provides valuable insight of the members of the band and director Travick into the nature of freedom and how power(ful/less) ideology and censorship can be.

The new selector tandem – Jelena Maksimović, editor and Ivan Bakrač, director made sure that the regional competitive program ‘Towards a common tenderness’ is as rich and interesting as it is, and have selected 10 feature and 10 short, documentaries, live action and experimental films. The films in question are structurally and thematically different works that are connected by a moment of tenderness in the author’s approach expressed through the struggle for equality and freedom. A feature film that stands out in the selection is Men Don’t Cry by Alen Drljević, first screened at the festival in Karlovy Vary where it won two awards. Thanks to the precise directorial approach and magnificent perfomances of regional actors this film presents a unique outlook on the aftermath of the break up of Yugoslavia. A film that shouldn’t be missed is the documentary feature film of renowned Croatian author Goran Dević ‘Buffet željezara’ about the closing of a buffet right at the entrance of one of the largest steel mills in eastern Europe. Using a precise observing method, the director tracks the lives of the buffet owners as well as their guests and their plans for the future. The film was screened at a number of international festivals where it won numerous awards. The audience will have a chance to see Dead Nation, a film that premiered at Locarno, a thrilling documentary-essay of Romanian author Radu Jude who continues to intrigue and excite audiences around the world by his creative film language and structure. The film was made using recently uncovered black and white photographs and deals with antisemitism in Romania in the 30s and 40s. With minimal but effective use of picture and sound viewers will have a chance to participate in a unique film experience that reveals harsh truths surrounding this historical topic.

Along with the acclaimed directors whose films have been showcased at prestigious world festival such as Cannes, Berlin and Locarno, the audience will have the opportunity to meet young and creative authors who are beginning to influence the world of film through their bold film language. Among them are short films that will have their regional premiere at Free Zone – Priority by talented young director Jovana Kovanović and Side Effects by Dušan Zorić. The plot of Priority is situated at the outskirts of Belgrade, where a young couple finds an unconscious man on the street and decide what to do with him. Through an exciting mise en scène during a single long shot, the director provides us with an insight into our society in its current state. In Side Effects Dušan Zorić, despite his age, deals with the complex topic of the consequences of war and the question of sexuality in ex-yugoslav regions. This precise film that culminates in a ten minute long sexual act, opens numerous questions and doesn’t leave its viewers indifferent. The audience will be able to watch the film SOA as well, a poetic film portrait of a middle aged man fighting desperately against the environment he doesn’t belong in. Through the atmosphere of northern Montenegro and its powerful landscapes, the director and the crew, with a minimal budget manage to captivate the viewers’ attention. Known to the regional public for winning the award ‘Heart of Sarajevo’ for short film ‘A Matter of Will’, Dušan Kasalica continues his string of achievements with SOA which won the jury award at this year’s Sarajevo Film Festival.

The complete film and side programs are available on the website freezonebelgrade.org

Tickets for opening night of the 13th Free Zone Film Festival in the Sava Center, when the film Liberation Day will be screened, can be purchased at the Sava Centar ticket offices, every cash desk of Eventim for a price of 500 dinars. For other projections the tickets are 300 dinars. In Novi Sad tickets are available at the cash desk of Cultural Centre of Novi Sad priced 350 for the opening night and 250 for other screenings. In Niš tickets can be bought an hour before the screenings and cost 300 for the opening and 150 for the others.

The 13th Free Zone has been supported by The Ministry of Culture and Information of Serbia, Reconstruction Women’s Fund, Institut Français in Belgrade, Secretariat for Culture of Belgrade, Embassy of Canada and Norwegian Embassy.