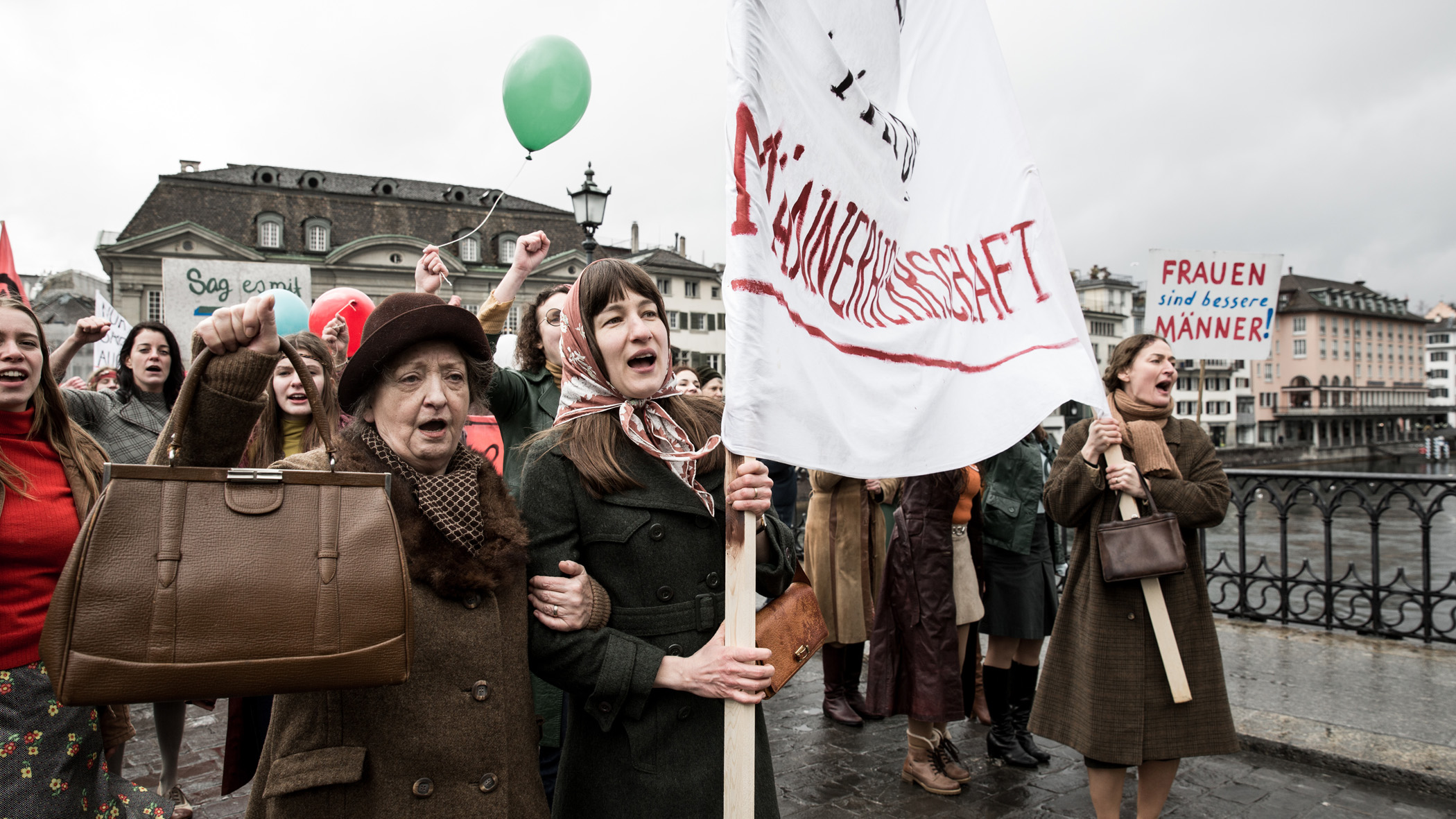 Free Zone Film Festival, which is being held for the 13th time from the 1st of November until the 6th of November in Belgrade, Niš and Novi Sad, presents engaged feature and documentary films that have amazed the audience and jury members of film festivals around the world. Wishing for even more movies to find their way to the audience, Free Zone has added to more members to their selecting team. Film editor Jelena Maksimović and director Ivan Bakrač, selectors of the regional program, have made a great selection of films from ex-Yugoslav countries and the whole region. Thanks to that, the audience in Novi Sad and Niš will this year be able to see more movies than in the past years.

Men don’t cry, by Alen Drljević, a director from Bosnia and Herzegovina talks about Yugoslav wars fighters’ battle with post-traumatic syndrome and presents a unique view of the consequences of the breakup of Yugoslavia. The film is based on actual events and memories of war veterans, but also memories of the director and the actors who have lived through the war in ex Yugoslavia themselves. The result is an extraordinarily directed film with brilliant acting from some of the greatest actors in the region. Men don’t cry premiered at the film festival in Karlovy Vary where it amazed the audience and made them cry and was also awarded the Cine Europa prize and the Special jury prize. The explanation of the jury says, among other things: “The film is relevant for the future of Europe as a community and it is a subtle comment on the negative aspects of masculinity.” In the international selection of this year’s edition of Free Zone, besides the documentary musical Liberation day, the audience will be able to see another great musical documentary – film Chavela, directed by Catherine Gund and Daresha Kyi. This lavish portrait of one of the greatest icons of traditional Mexican music is also a testimony on will power and lust for life. Chavela Vargas was the first Mexican female singer who wore pants and a poncho on stage and sang rancheros songs that had up until then been reserved for men. She was Frida Kahlo’s lover and an inspiration to Pedro Almodóvar and her music can be heard in many of his movies. She was a rebel with a divine voice and the greatest Mexican star of all time who had been equally loved by men and women. Her life could have hardly contained any more passion, pain and happiness. In this extraordinary documentary, Catherin Gund and Daresha Kyi use Chavela’s songs to tell a story of her life – even if you have never heard of her before, you will find yourself in them. This homage to an extraordinary woman has been cheered with standing ovations at Berlinale and it will not leave you indifferent. Gaza Surf Club, directed by Philip Gnadt and Mickey Yamine is another film full of great music. Filmed in the shadow of war conflict between Israeli army and Hamas, this film tells a story of young people who find refuge from siege, war and religious fanaticism in surfing. How is one supposed to live isolated from the outside world in the state of constant war danger for years or decades? Is there any more hope on this little piece of soil and sea? “If there is, show it to me, I can’t see it”, says one of the protagonists of Gaza Surf Club. When the guns stop shooting and the situations calms down, between the half-demolished buildings and overturned cars they follow the road to the beach searching for the right, perfect wave. Of one the two directors, Philip Gnadt, will be Free Zone’s guest and after the screening of the film the audience will have the chance to talk to him about the surf scenes and the great music, situation in Gaza and difficulties during the shooting of the film, as well as about the fates of main characters in this exciting film. The Divine Order, directed by Petra Biondina Volpe is Switzerland’s 2018 Oscar candidate and a humorous story of Nora, a young mother and a housewife from a village in the Swiss Alps who fights for the women’s right to vote during the early 1970s – first in her own house and then in the wider community. Up until 1971, women in Switzerland had not had the right to vote and until 1988 they were allowed to work only if their husbands gave them a written permission because “that’s the law”. When her husband uses this law to forbid her from going back to work, Nora feels she needs to change something. With the help of her friends she tries to resist the order which rules from time immemorial and most of the male citizens see that as a threat. With the help of a great acting ensemble, the director shows us how many small steps are necessary on the road from self-knowledge to changes in the society. That road is long and thorny, but sometimes also hilarious and inspiring.

Which of the movies will be awarded the four prizes by the two expert juries and one junior jury will be known on the 6th of November. The audience will vote for their favourites, too, and besides deciding on the Audience prize, will also choose which films will be on the tour through Serbia in the spring of 2018. Find your favourites in this year’s selection of more than 40 films.

The 13th edition of Free Zone Film Festival has been supported by the Ministry of Culture and Information of the Republic of Serbia, Reconstruction Women’ Fund, French Institute, Secretariat for Culture of the city of Belgrade, Canadian Embassy and Embassy of the Kingdom of Norway in Belgrade.

See you in the Free Zone!