This workshop is for authors of “Future is Here” program – students who participated in filmmaker schools of MakeDox from Skopje, Dokufest from Prizren, Pravo ljudski from Sarajevo and Free Zone from Belgrade. Through discussion, short documentary film screenings and shooting, he participants will produce short documentary (max 3-5 minutes) during this 2-day workshop.

Eva Kraljević (1981) is documentary director and cinematographer from Croatia. She graduated from cinematography at Academy of dramatic arts in Zagreb, currently finishing MA in directing documentary at National Film and Television School in UK. In past 15 years she shot over 20 movies (Goli, Blokada, Nije ti život pjesma Havaja…) and directed 4 documentaries. She taught film and photography in Secondary School of Applied Arts and Design Zagreb, she works as film and cinematography tutor on numerous workshops for kids and youngsters in Zagreb and London. Her debut documentary I like that super most the best won 6 awards and was screened at numerous film festivals, Croatian National TV and Al-Jazeera Balkans. At the moment she is in a post production with her two new documentaries. 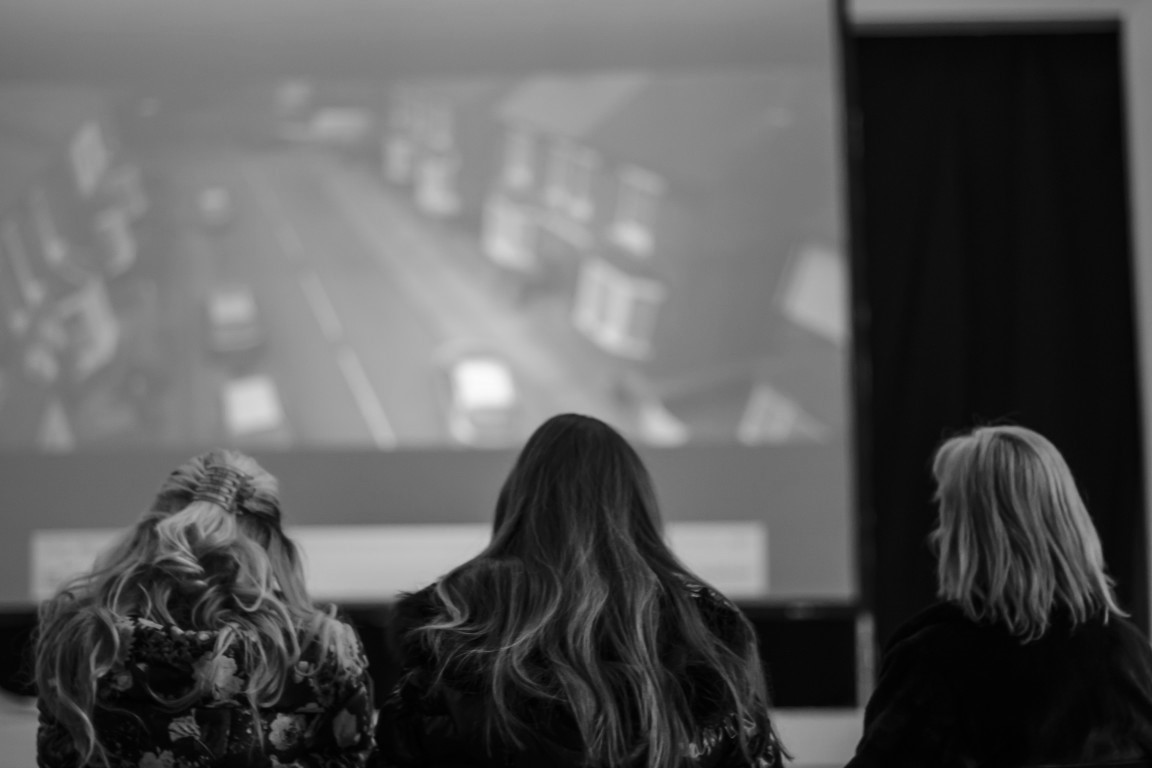