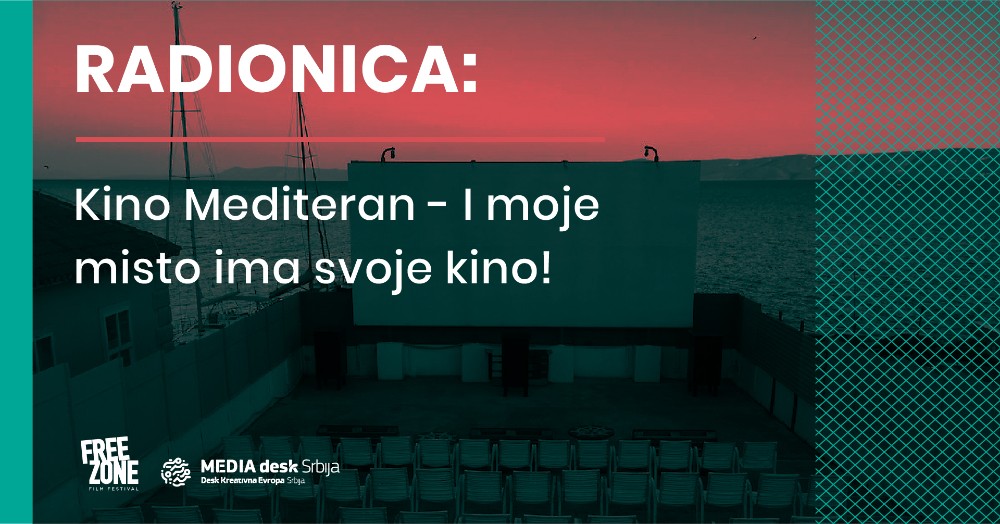 Kino Mediteran: My city has a cinema, too!

Kino Mediteran is a project of cinema revival in Dalmatia aiming to renew movie theaters and bring movie screenings to smaller towns. Emerged from the Mediterranean Film Festival Split as a traveling cinema, in six years it became a year-long cinema network covering 26 cities and having more than 30,000 visitors per year. Thanks to so many of its own cinemas, Kino Mediteran has become a distributor of independent European films, firstly Croatian and then regional.
How did the idea come out of this project? How 13 cinemas have been digitised? How does cooperation between Kino Mediteran and local authorities work? How did the audience develop a great interest in non-commercial films and what is the strategy of their distribution model? All these questions will be answered by the Kino Mediteran team. 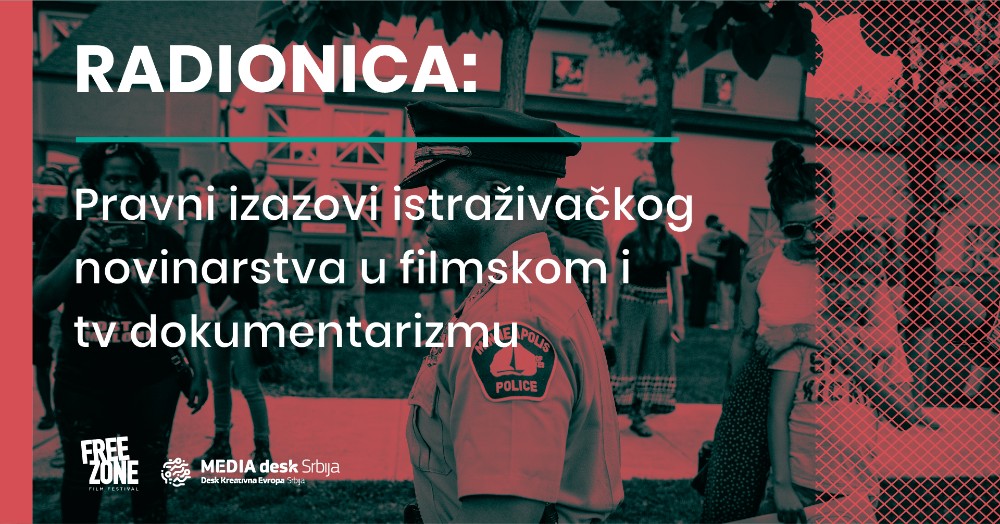 Legal Challenges of Investigative Journalism in Film and TV Documentarism

Today there are more platforms for the placement of original author’s stories than ever before (newspapers, radio, TV, internet portals, social networks). By showing video examples, we are going to analyze all the challenges that investigative documentary journalism faces, with special attention to current affair films. 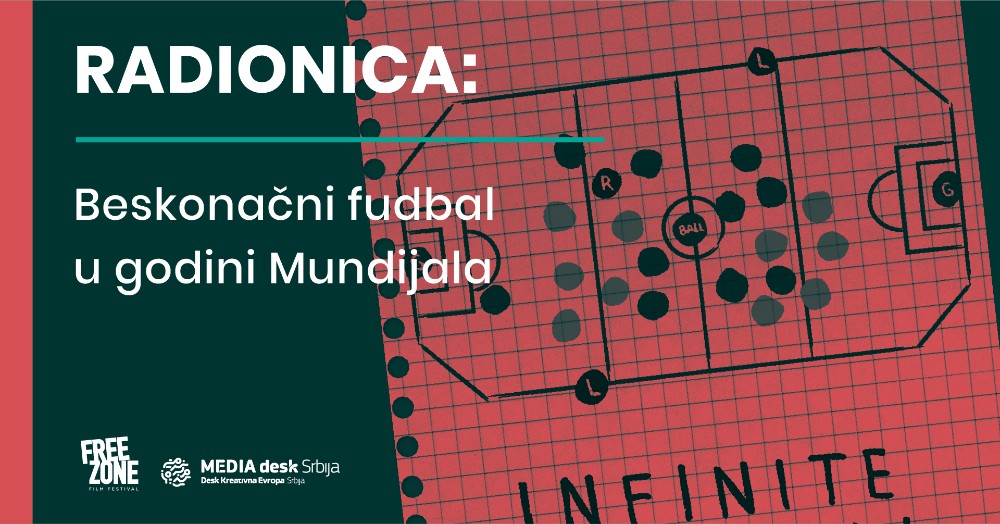 Infinite Football in the year of the World Cup

In moments when the memory of the World Cup is still vivid, we turn to new, revolutionary football ideas. Through energetic reviews of amateurs and experts, this panel will deal with football in an exciting and unusual way. Famous Romanian director Corneliu Porumboiu brings us a witty and inventive documentary that will not leave any fans of football indifferent, and his hero Laurentiu will tell us how the idea of New Football was put into practice and, through successfully played games, proved that it is worth discussing about it.