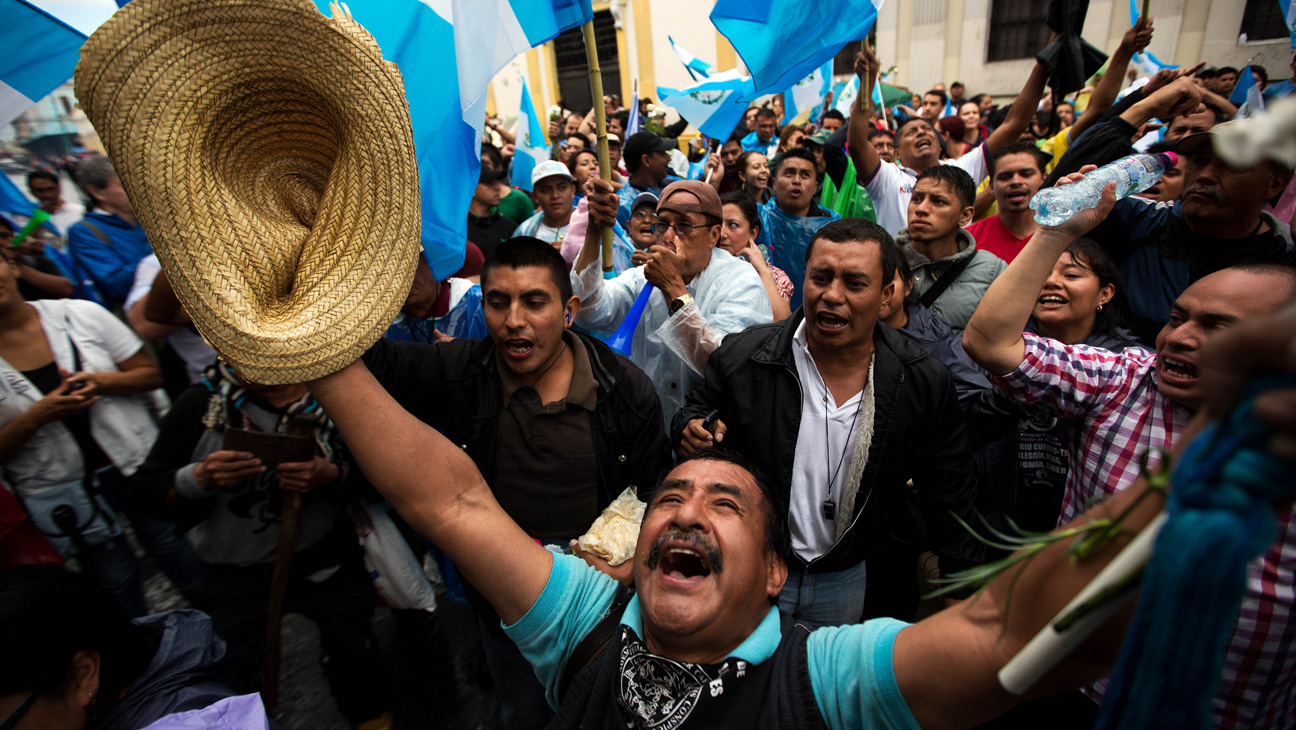 This year, in addition to a rich film program, Free Zone Film Festival offers audiences interesting and educational side programs such as lectures, discussions and conversations with authors.

The audience will have a chance to discuss with authors and experts the current issues that drive these three films – what are the political mechanisms that hurt our souls, have democratic countries lost interest for their citizens and why is the idea of education falling apart so quickly.

Belgrade audiences are in for a real treat on Saturday, November 4th, in the Art Cinema Kolarac – the entire Guatemalan trilogy of American documentary filmmaker and activist Pamela Yates. This event is part of the program Female Line which is supported every year by Reconstruction Women’s Fund. Guatemalan trilogy is a unique cinematic experience which consists of films: When the Mountains Tremble, Granito and the new, third part 500 Years. 35 years of author work and 500 years of the resistance of native Mayan people against colonial conquerers and military dictatorship have made its way into 5 hours of film. Special guest of Free Zone Peter Kinoy, co-producer and co-author of these three films and Pamela Yates’s collaborator of many years, will guide the audience though the Guatemalan trilogy and answer viewer’s questions after the screening of the last film.

On Sunday, November 5th, in Kinoteka, Peter Kinoy will host the interactive Masterclass in English titled Editing Human Rights Films, which will introduce audiences to socially engaged cinema and the way production company Skylight works with young people. Masterclass is open to film students, film professionals, activists and film lovers. Anyone interested can apply by filling out the online form on the festival’s website until November 1st.

Thanks to Transimage association’s project Videodrom, on November 3rd at 17h in DSK, author Oriane Brun-Moschetti will present the experimental film Salut et fraternité, les images selon René Vautier, a film essay about the french filmmaker, made by principles he established and followed himself, that asks questions about the role of directors and films in society and the point of socially engaged filmmaking.

In cooperation with Free Zone, Film Center Serbia and MEDIA Desk Serbia, Balkan Documentary Center from Sofia organizes the third module of the BDC Discoveries program, after two modules hosted in Sofia and Prizren. Seven teams that have been working on documentaries with international potential and multimedia dimension during the whole year, will be working together with three Serbian producer-director tandems in Belgrade.

Within the BDC Discoveries, on November 4th in DKC there will be a screening of the Turkish documentary Bağlar with both authors and directors of the film Berke Baş and Melis Birder present. The film is about the youngest basketball players in Bağlar, a quarter of the biggest Kurdish city in Turkey, fighting to enter the national league and overcoming political issues in which they are growing up through sport. Right after the film there will be a panel discussion about the place of regional films in the world. This year again BDC Discoveries has the support of MEDIA program Creative Europe and the Belgrade workshop is organized in collaboration with production house Wake Up Films from Novi Sad.

This year as well there is a program held in Metropolis Music Company for media representatives and film experts called ‘Coffee with Author’. First guests will be crew members of Liberation Day and the group Laibach. During the entire festival, until the 6th, discussions with the guests of Free Zone will be hosted by director Jelena Gavrilović.

Free Zone Film Festival opens on November 1st in Belgrade, Niš and Novi Sad with documentary musical Liberation Day, an event discussed by media all around the globe – the performance of ex-Yugoslavian group Laibach in the most closed and secretive country in the world – North Korea. This year’s program consists of a rich selection of international and regional documentary and live action films. All of the film and side programs are available on the website freezonebelgrade.org .