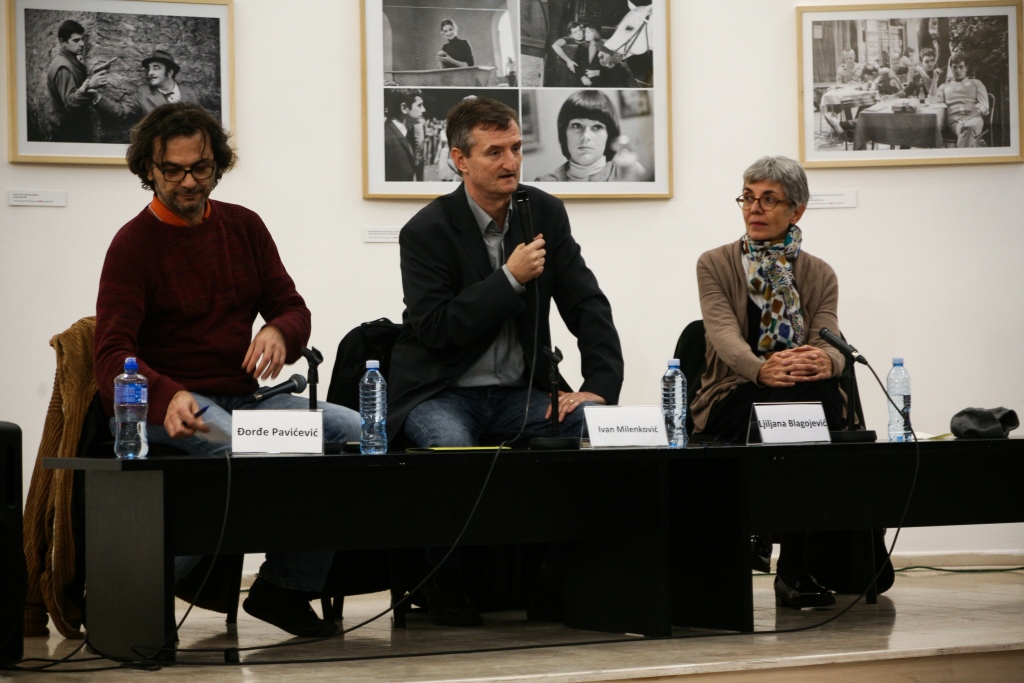 The movie The Music of Strangers: Yo-Yo Ma, which is part of this year’s Free Zone program thanks to the selector Viktor Ivancic, was screened tonight and it received a long applause in the packed auditorium of the Belgrade Youth Center. The movie is actually a documentary which contains wonderful music and it follows a group of singers, composers, visual artists and narrators who reveal to themselves and to the world the unique power of music to preserve tradition, shape cultural evolution, stimulate hope and connect people from all around the world regardless of their religious affiliation or ethnicity.

Beside The Music of Strangers, the movie Under the Sun captured the audience’s attention best on the second day and it was also chosen by the Croatian writer and journalist. The Cultural Center of Belgrade Movie Theatre was filled to capacity, and the large audience sneaked into the life of one average family from Pyongyang, on the eve of the celebration of North Korea’s dictator’s birthday. The director Vitaly Mansky made a documentary which was carefully controled. Still, by leaving the cameras on, he recorded all the rehearsals, all the subtle changes during the recordings, as well as the moments when an eight-year-old Zin-mi spoke wonderfully the text that she had learnt by heart but she also gets caught crying silently under the pressure of the whole propaganda operation. A clear image of how the life that is very strange to the people from the West functions, is created upon seeing the daily life of this three-member family.

Under the Sun inspired the Late Night Conversations on the topic “Discreet Charm of Dictatorship”. Architect Ljiljana Blagojević and philosopher Đorđe Pavićević participated in this late night program and the conversation was lead by Ivan Milenković. During the discussion, a question about the tendency of leaving the term “totalitarism” was raised, because of the danger of identifying it with any sort of controlment. Đorđe Pavićević said that the usage of this term is legitimate in the case of North Korea, and that the whole story is interesting from the point of view that these sorts of systems don’t even exist today.

At the Multimedial Hall of Yugoslav Film Archive, the first of three lectures in the series of Masterlass was held. Director, philosopher, art director of the DocLisboa festival in Portugal, Cintia Gil, spoke about the contemporary cinematography’s path, the way one film festival is programed and the way the movies are chosen. She explained the concept of the contemporary movie using inserts and lively quotations and also by saying that the common charateristic of contemporary realizations is the way the characters and the movie plot are connected with the time when the movie is created.

All the festival goers will get the chance to experience the follow-up program Cross-media by watching some of the seven interactive documentaries and games or by diving into virtual reality installed at the VR lounge in the Belgrade Youth Center, using the special equipment.

The next day, and also any other day of the festival will start with Coffee With Author from 12 pm at the Metropolis Music Shop!