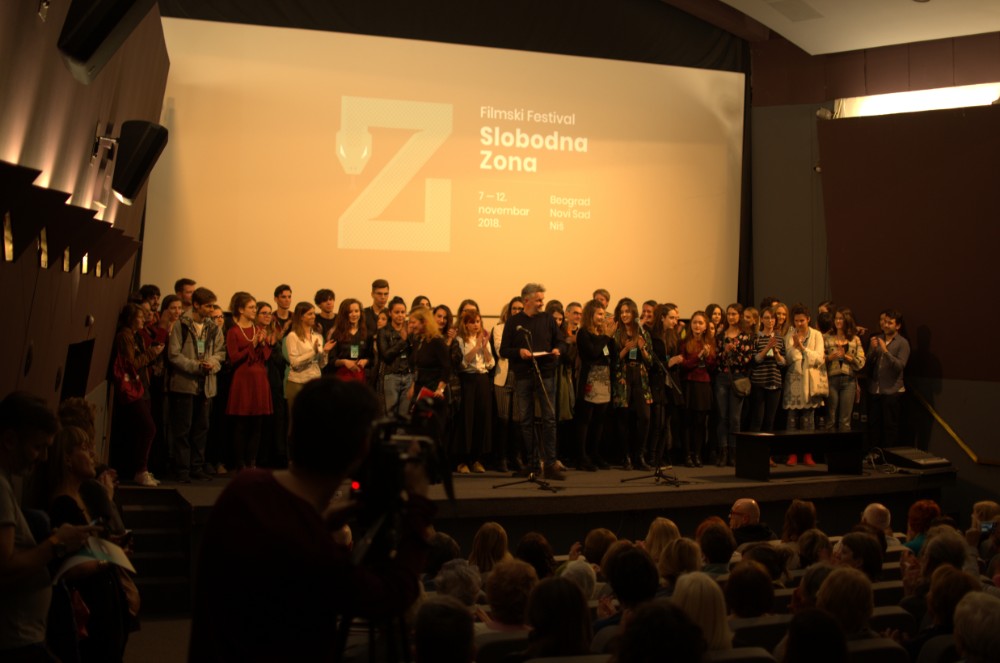 Festival winners, chosen by the international, regional and 14+ juries, were announced at the closing ceremony.

Members of the international jury, including the director of the Nuremberg International Human Rights Film Festival Andrea Kuhn, director Ognjen Svilicic, and journalist, writer, screenwriter and culture editor for the weekly magazine Nin Dragan Jovicevic, awarded the Taste of Cement directed by Ziad Kalthoum as the Best Film in the International Selection. The jury explained, “In this very strong competition, we decided that the award for the Best Engaging Film should go to the one that has a very smart way of looking at war and refugees, from the point of view of construction workers in Beirut. This movie has a stunning visual narration and a powerful narrative, which give the story a special aesthetic value. It differs from other movies in this competition because it makes horrifying things look different, inviting us to continuously question the movie’s contents, while at the same time we get attached to the characters who are in the focus of the story.”

The winner of the best film in regional competition is Aga by Milko Lazarov, which, according to the jury is “a beautiful, slow-paced film, full of symbolism, a film which brings us into the world that is so unknown to us, the world where people are rare, but humanity is not, and human warmth is necessary to survive in icy cold conditions.”

Human Rights Award winner is Chris the Swiss directed by Anja Kofmel, which takes us on an intelligent, brave and personal journey called war, said the jury.

The jury’s special mention in the regional selection of the Free Zone festival tonight in Belgrade went to director Nebojsa Slijepcevic for his documentary, Srbenka.

The 14+ jury made up of Marina Curcic, Teodora Stasevic, Marina Stepanovski, Sergej Lisanin, Bojan Vacelek, Andreja Stanbolija i Milan Jovanovic awarded the Best Film in the 14+ selection to Cross My Heart by Luc Picard.

The Audience Award at the 14th Free Zone festival went to The Silence of Others which follows the epic struggle of the victims of the Spanish 40-year-long dictatorship under general Franco, victims who continue to seek justice even today. 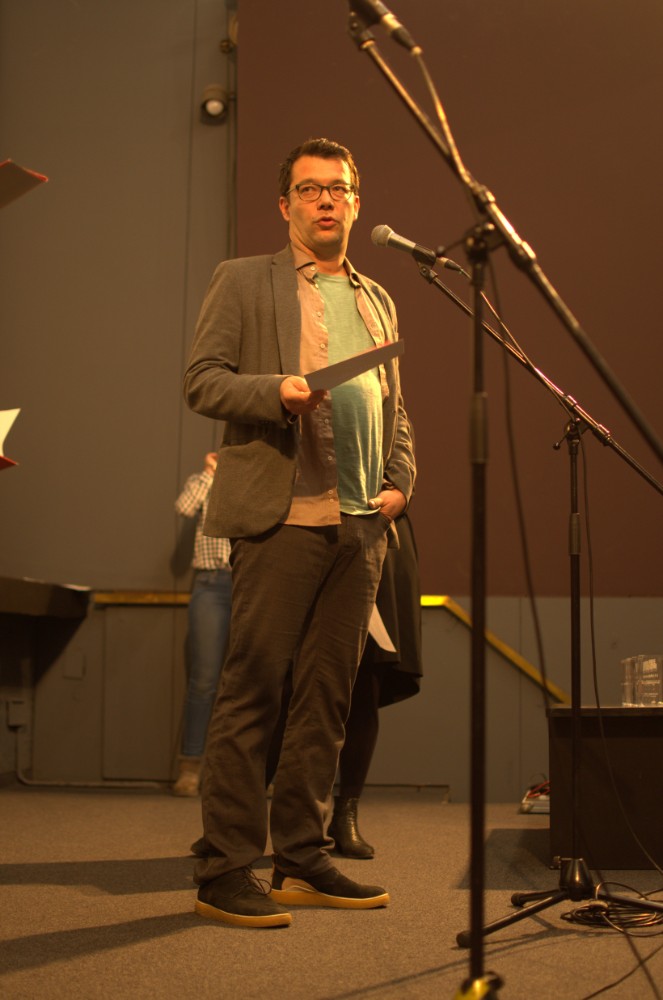 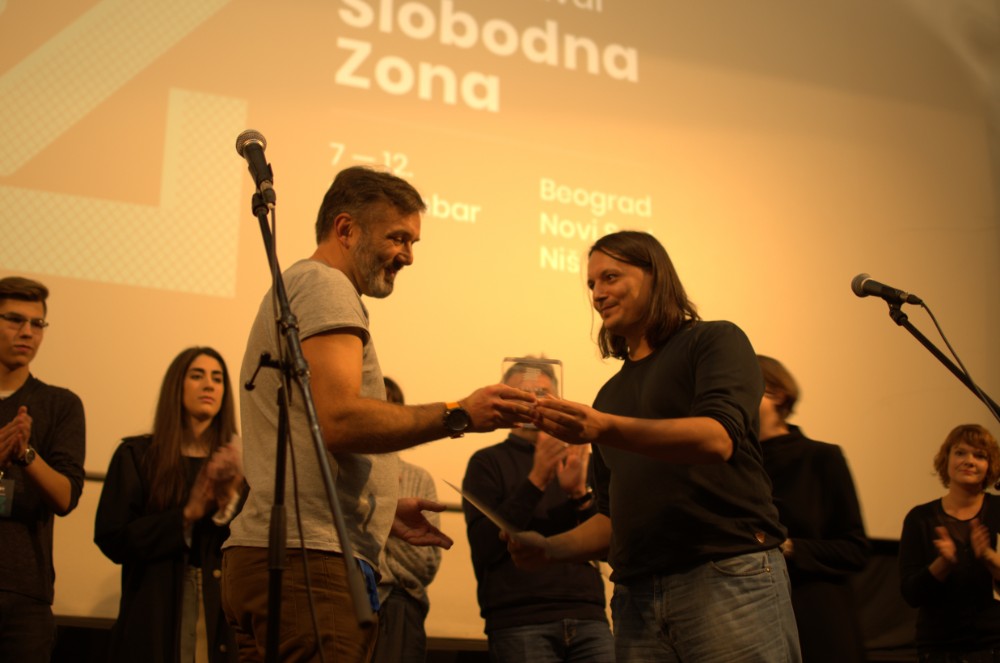 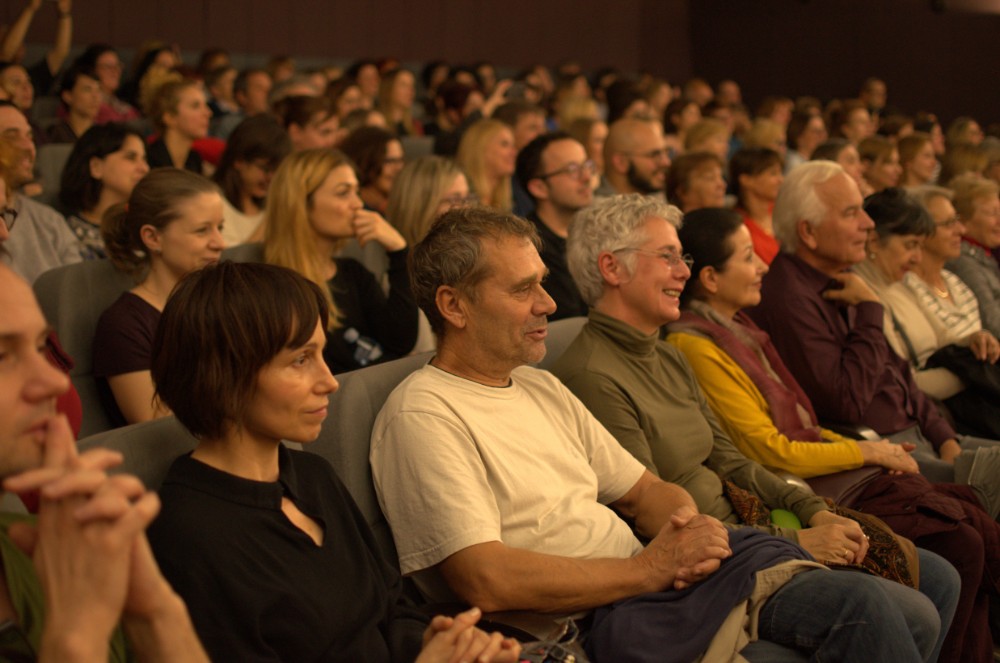 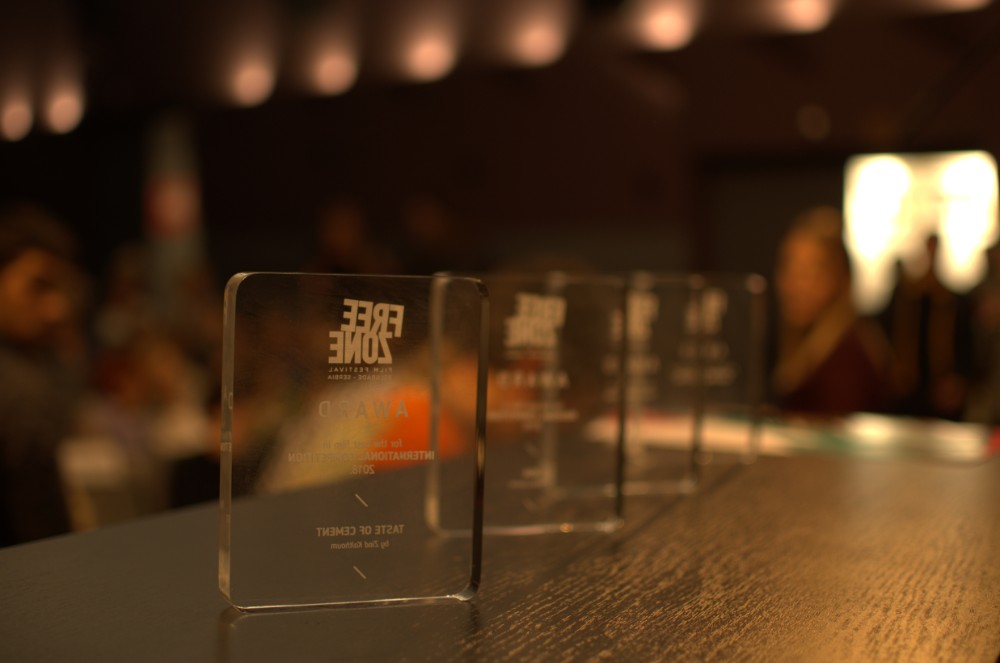