Synopsis
A love story between a teacher, Daniele, 32 years and one of his students Gerard, 17 during the heated atmosphere of May 68. Daniele is a fiery young woman, very involved politically. Gerard’s parents accuse Danièle of statutory rape and complain. Danièle is trapped and the drama begins…

Director’s biography
André Cayatte was a lawyer turned novelist and journalist, then screenwriter in 1938, after which he became a film director in 1942. He was known in France from the 1940s to the 1970s for uncompromising films examining the complex ethical and political dimensions of crime and justice in the French judicial system. He saw film as a stimulus for reform, advocating social concerns, and in this way was much a seminal forerunner to Costa-Gavras. His film Justice is Done (1950) won the Golden Lion at the Venice Film Festival. We Are All Murderers received a special award at the 1952 Cannes Film Festival. 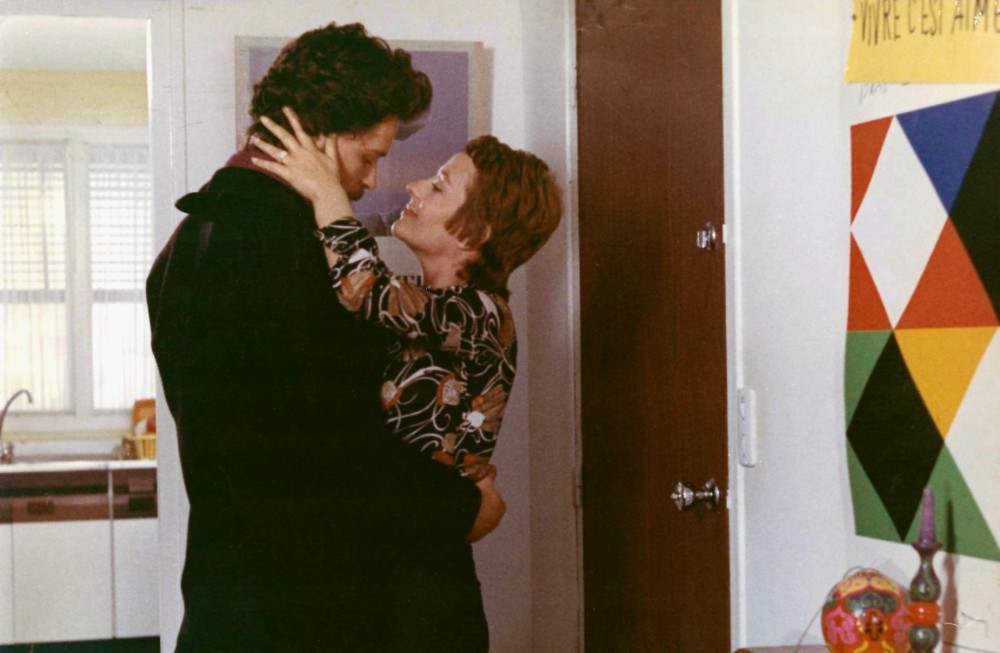 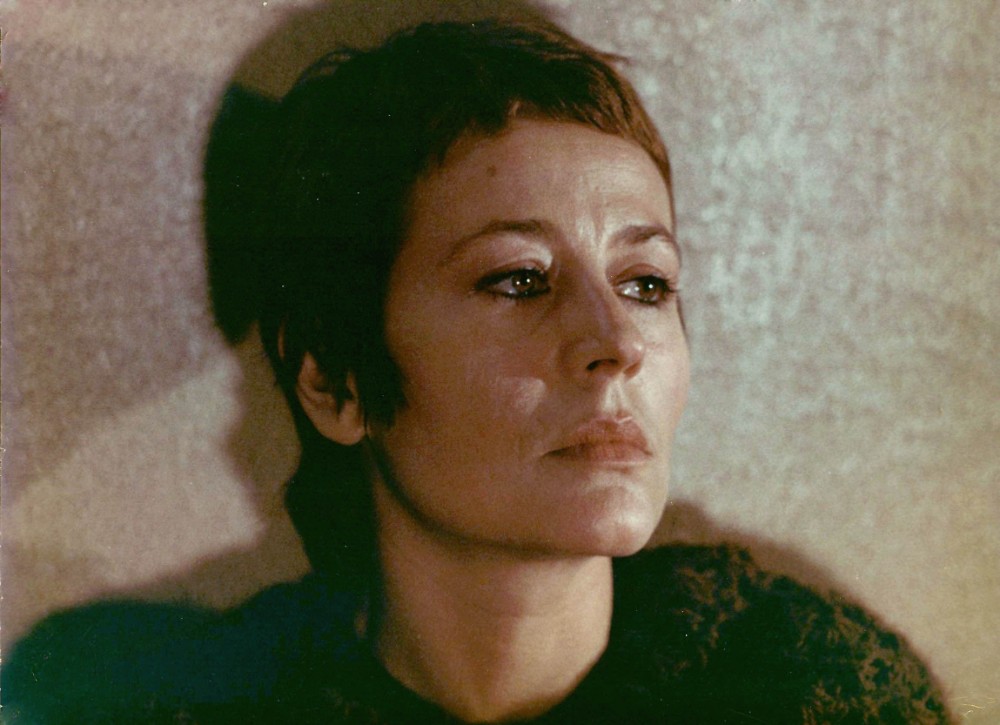 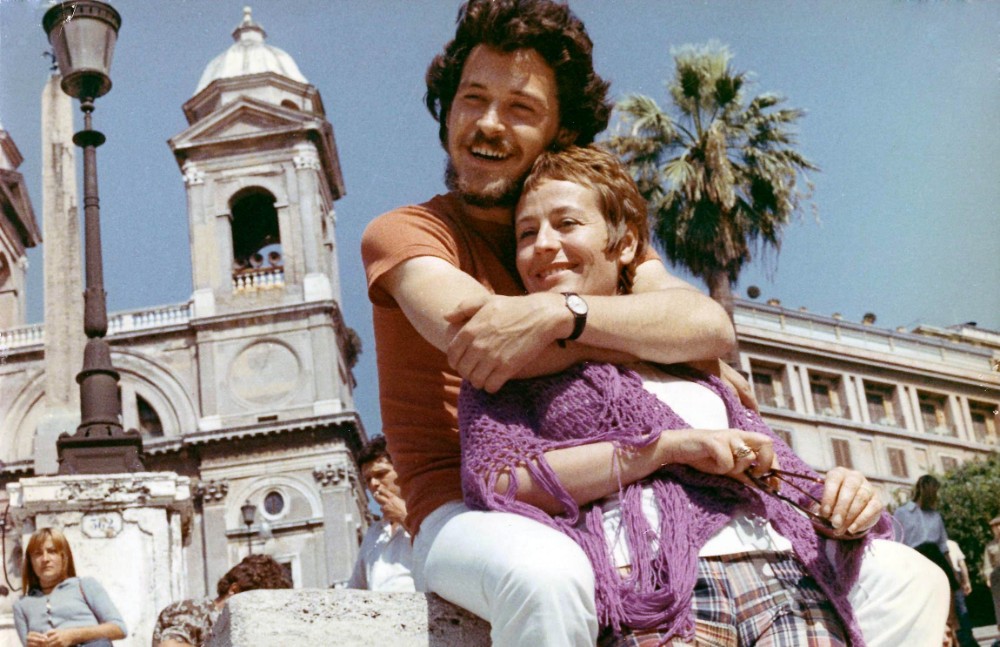