Synopsis
In Beirut, Syrian construction workers are building a skyscraper while at the same time their own houses at home are being shelled. The Lebanese war is over but the Syrian one still rages on. The workers are locked in the building site. They are not allowed to leave it after 7 p.m. The Lebanese government has imposed night-time curfews on the refugees. The only contact with the outside world for these Syrian workers is the hole through which they climb out in the morning to begin a new day of work. Cut off from their homeland, they gather at night around a small TV set to get the news from Syria. Tormented by anguish and anxiety, while suffering the deprivation of the most basic human and workers right, they keep hoping for a different life.

Director’s biography
Ziad Kalthoum is a Syrian filmmaker currently living in Berlin. He was born in Homs in 1981 and holds a degree in film studies. In first documentary Oh My Heart (2009) he portrayed a group of Kurdish women, who have chosen to live in a society without men. The film was banned from screening in Syria due to political reasons. Refusing to fight his own people, he deserted from the Syrian Army in 2013 and fled to Beirut where he started to work on Taste of Cement. The film has been traveling to festivals around the world and has won various awards, among them the Golden Sesterce for Best Feature Documentary at Visions du Réel in 2017. 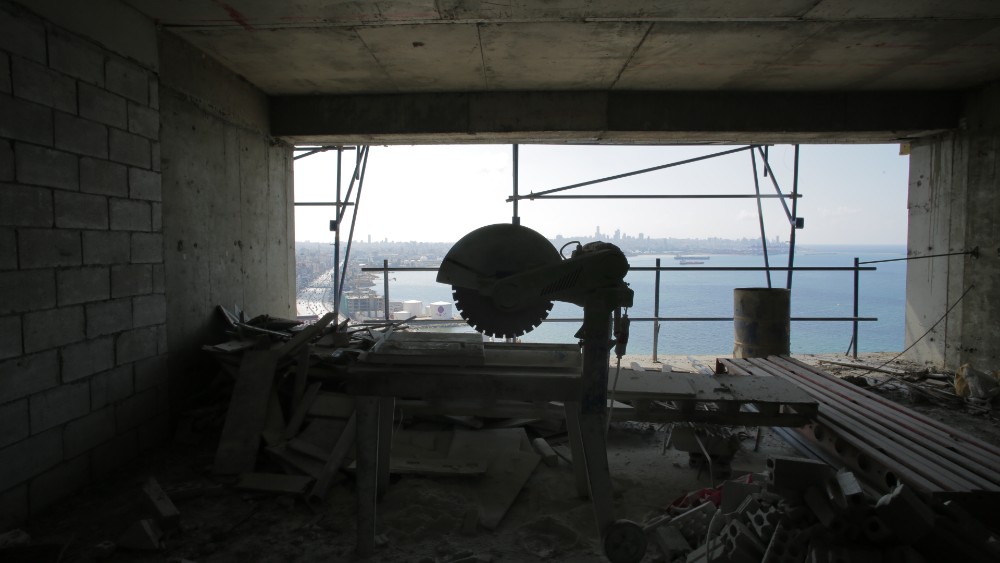 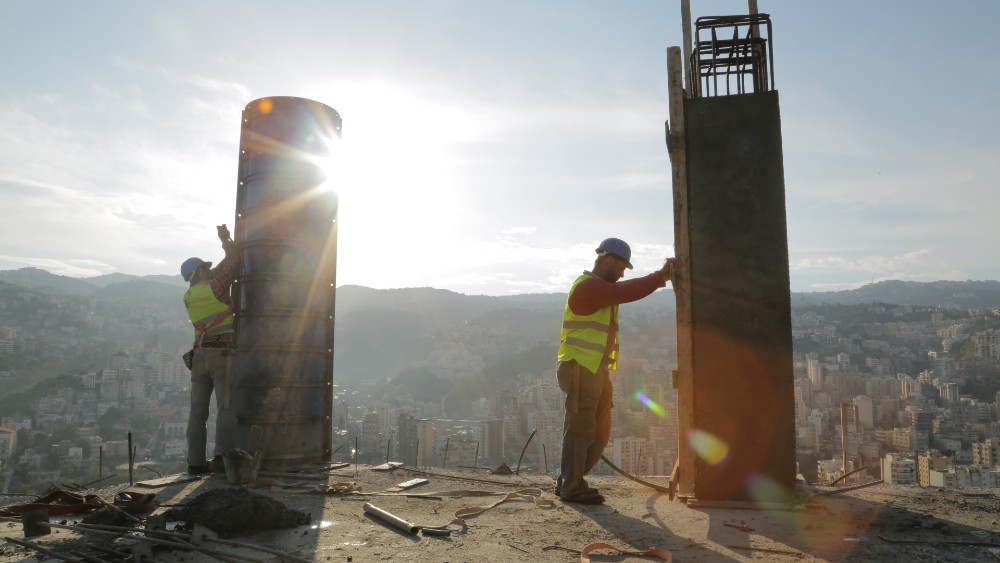 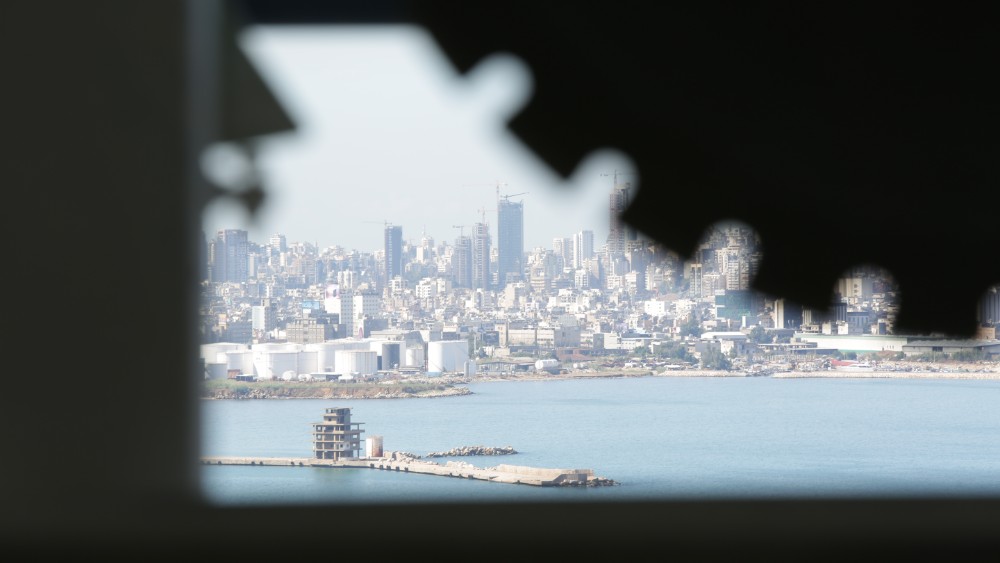 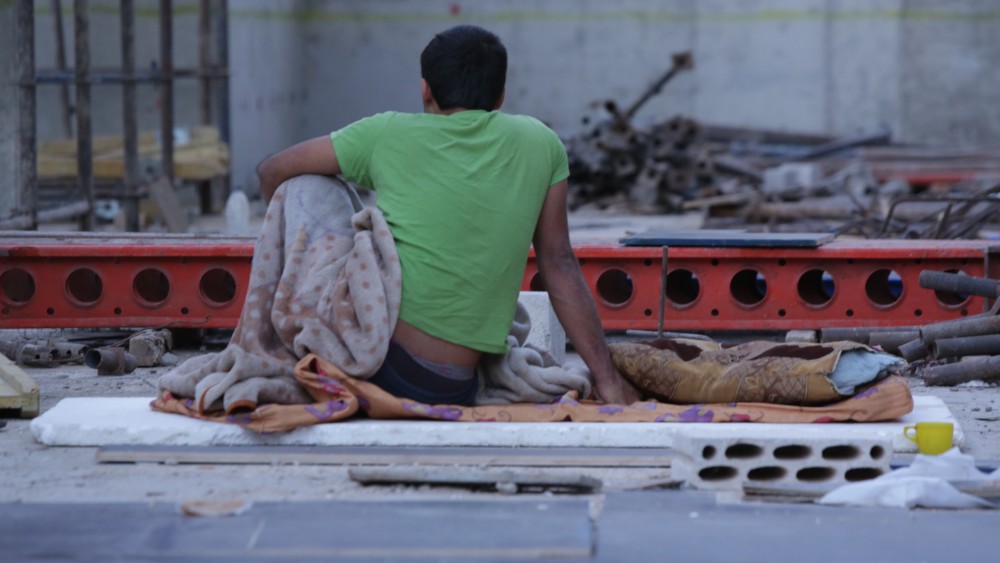 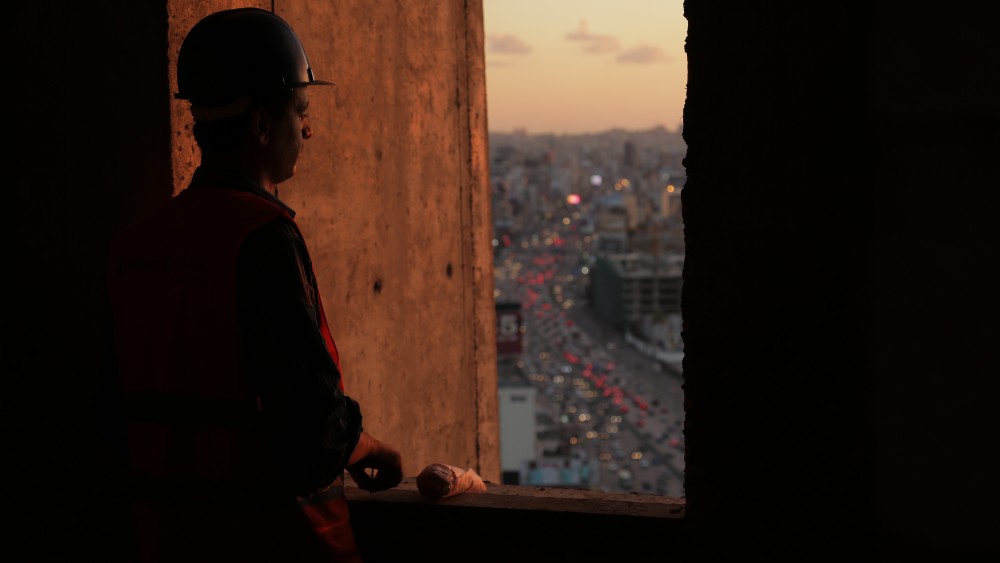