Synopsis
Beginning of the 90ties: The Yugoslavian Wars had started. Young men from all over Europe were taking part. On January 7th 1992, a Swiss journalist was found dead in Croatia wearing the uniform of an international mercenary group. Twenty years later, his cousin, the director Anja Kofmel, researches the background to understand, why these men are so fascinated by war.

Directors’ biography
Anja was born in 1982 in Switzerland. After taking courses at the Zürich University of the Arts (ZHdK), she studied animation at the Lucerne School of Design and Art (HSLU). In 2008, she received her diploma in visual design. Her highly acclaimed diploma film CHRIGI dealt with the same topic as her recently finished anima-doc Chris the Swiss. 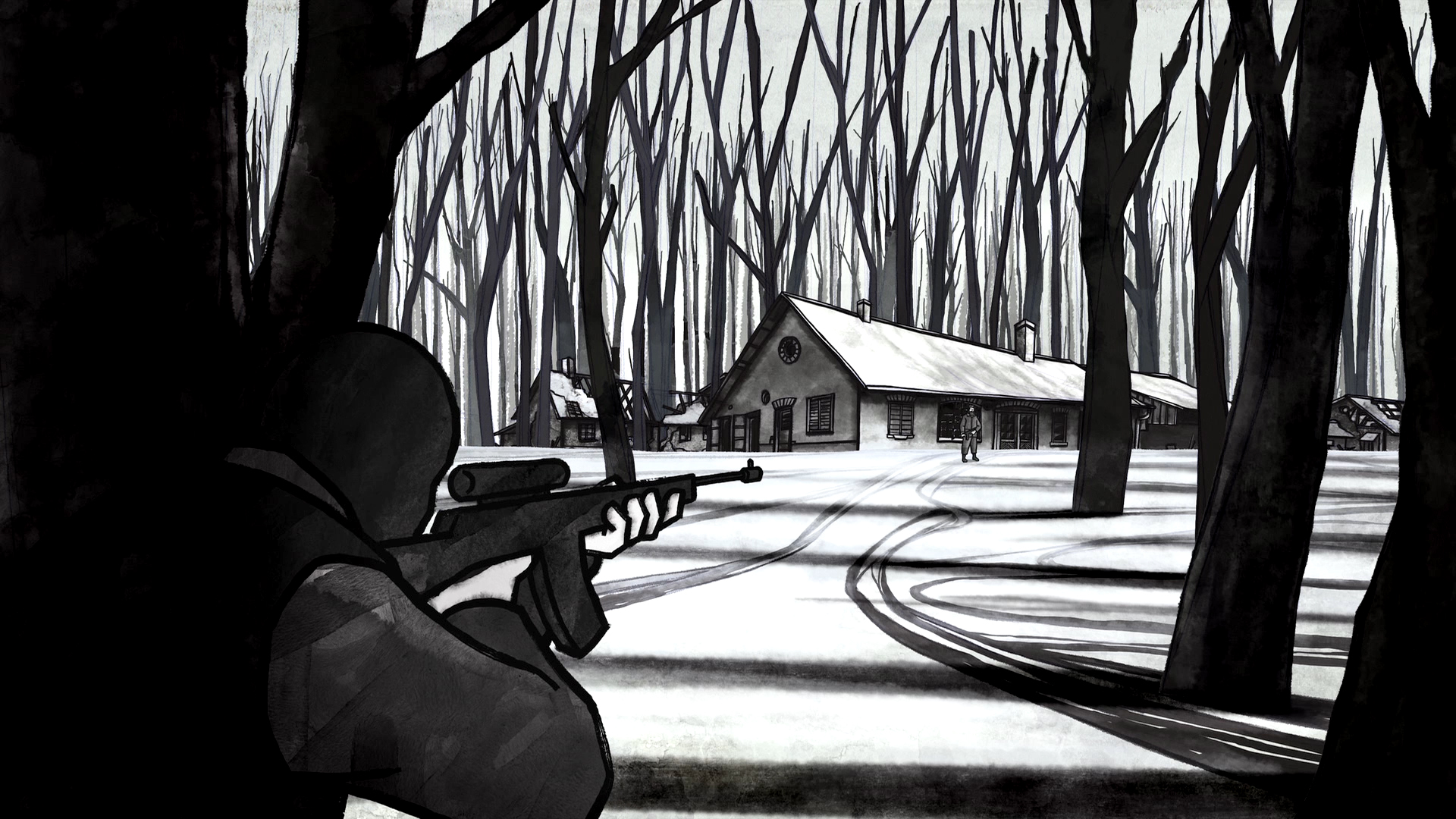 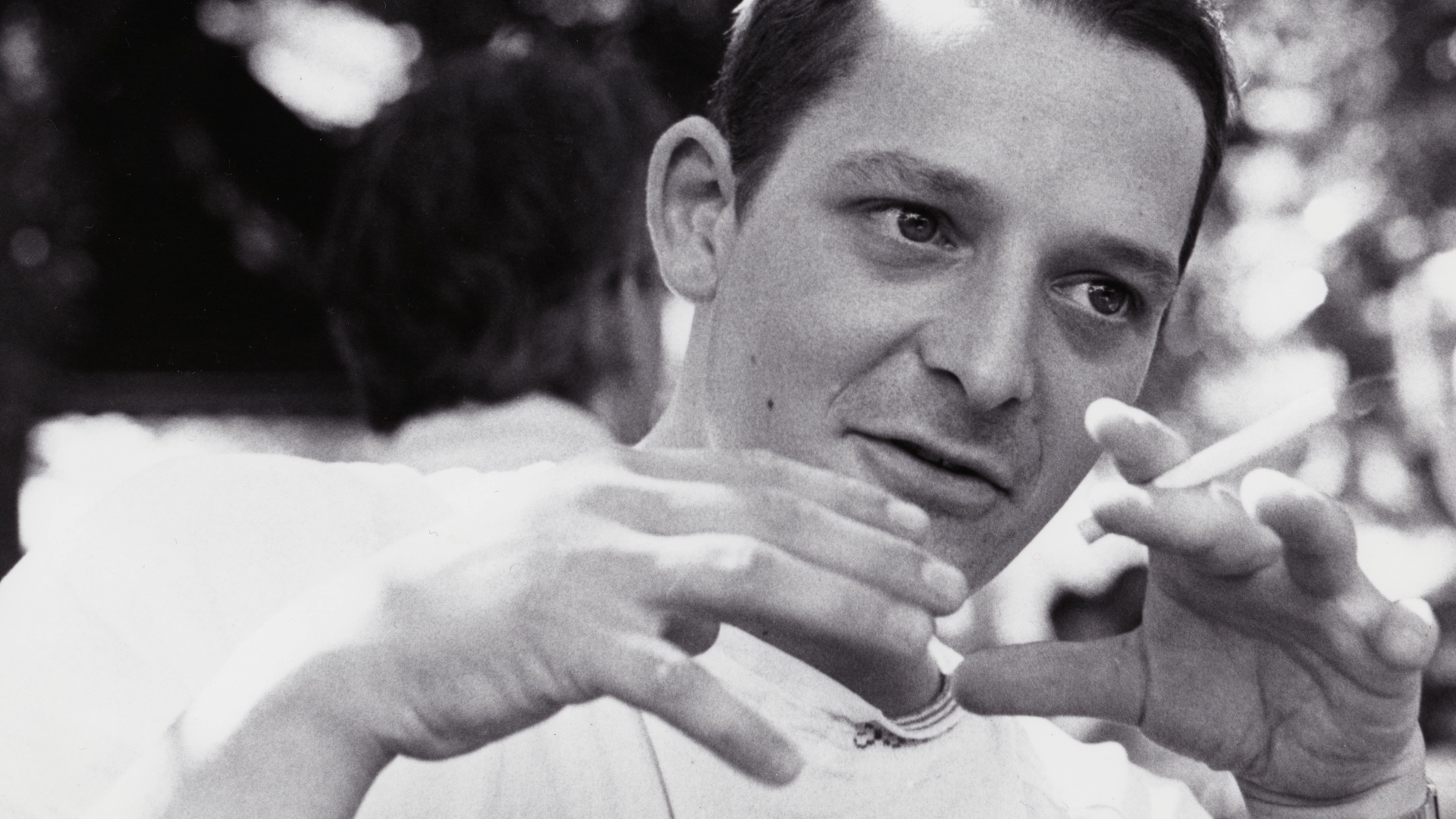 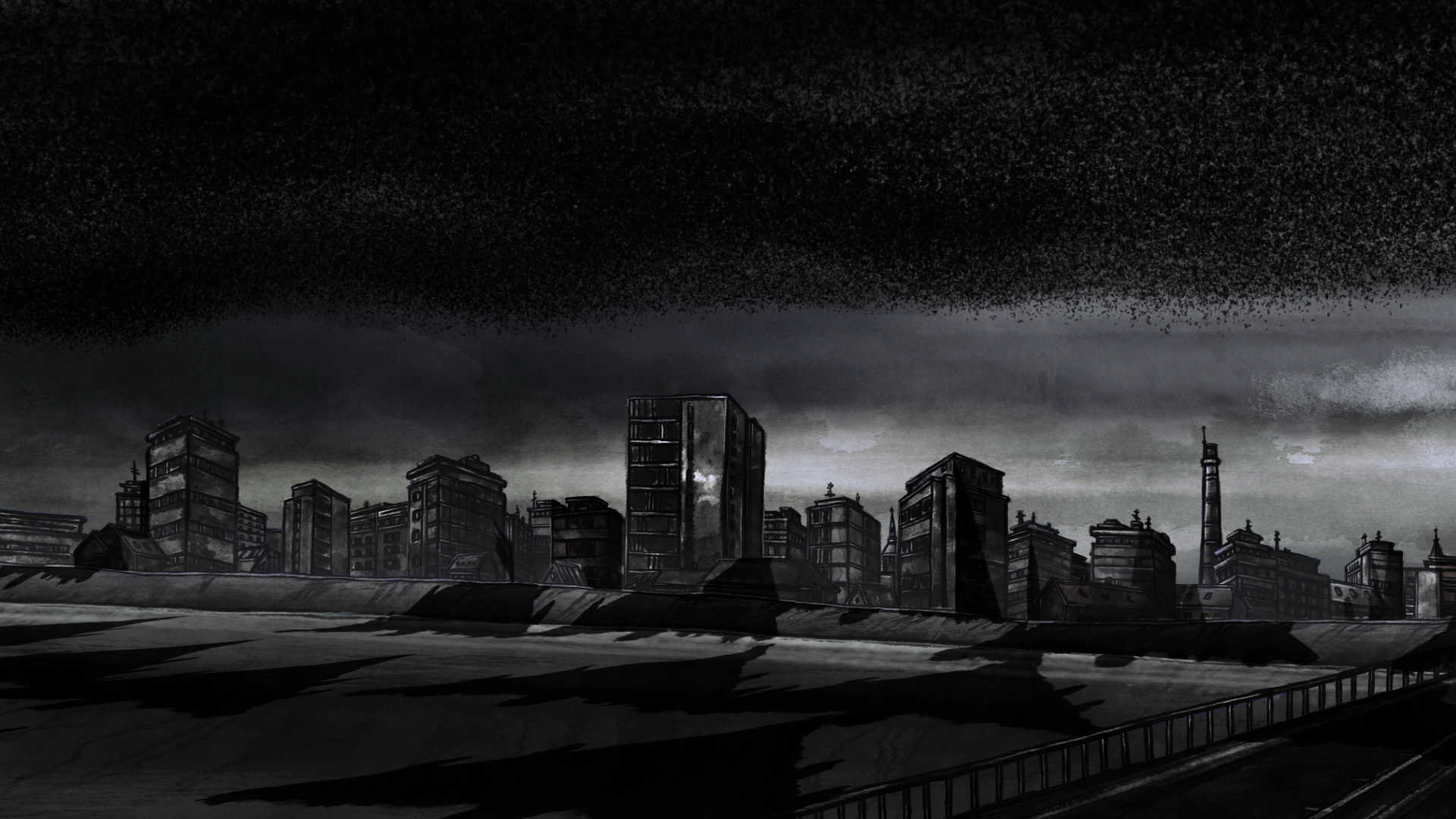 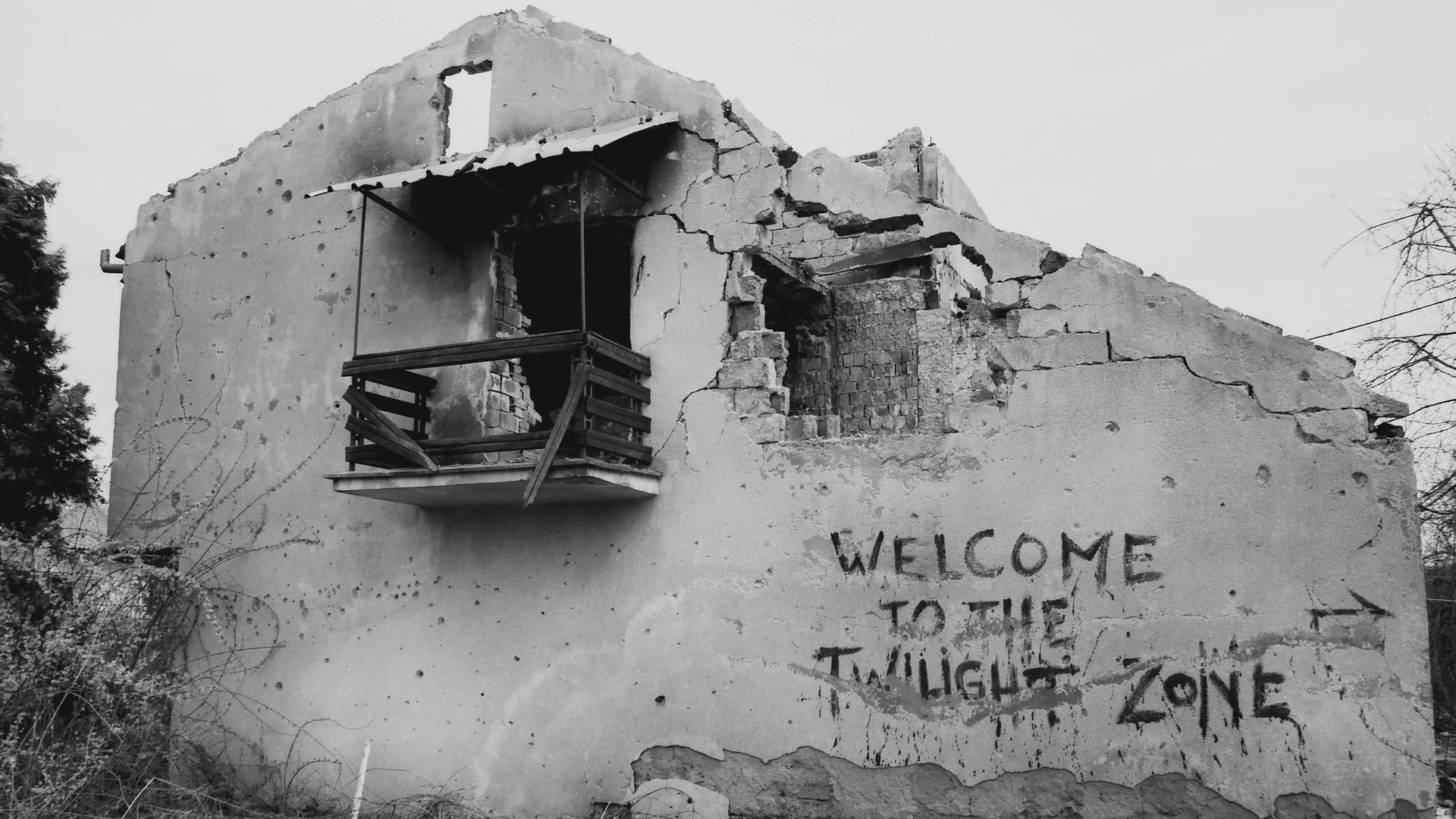 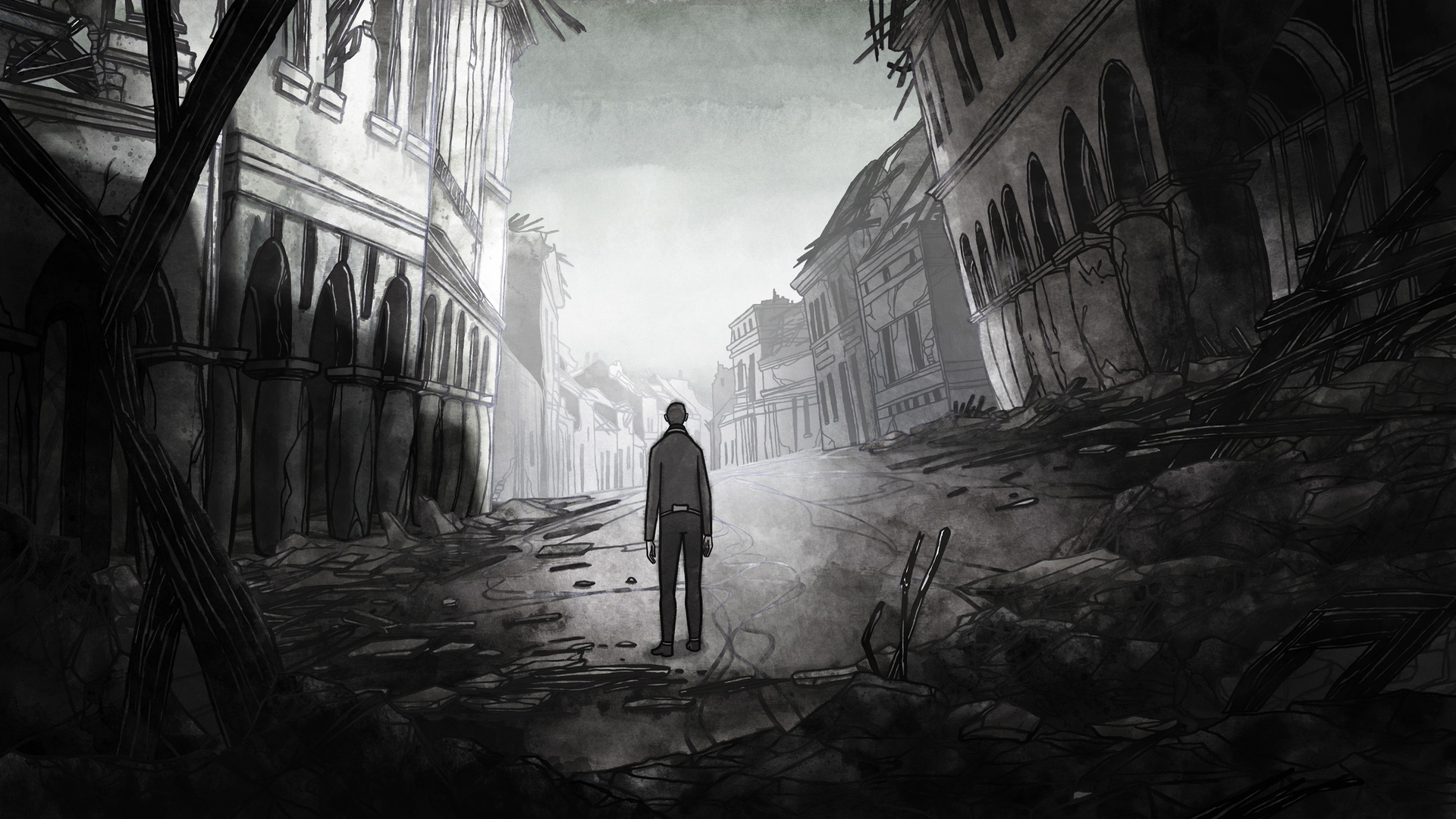