Synopsis
After the death of old Constantine von Essenbeck, his Nazi-oriented son-in-law, Friedrich, took over the family business. Constantine’s son is a drug addict and has a sexual relationship with his mother, widow Ashkenbek. Grief and desire for a beautiful life, the family of von Essenbeck is among the Nazis, the world of corruption, betrayal and murder.

Director’s biography
Luchino Visconti (italian Count Don Luchino Visconti di Modrone, 1906 – 1976), theater director, film director and writer, was born in Milan in one of the richest families in northern Italy. At age 30, he went to Paris where he began his film career as an assistant to Jean Renoir. After a short tour of the United States when he visited Hollywood, he returned to Italy where his masterpiece Rocco and His Brothers, The Damned and Death in Venice were created. 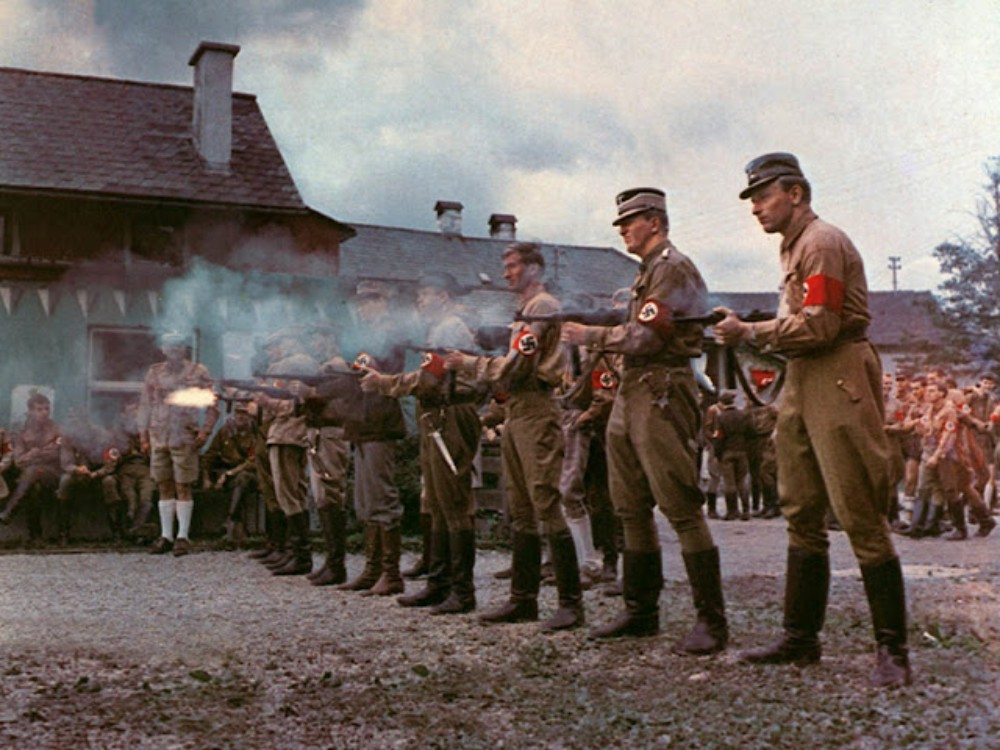 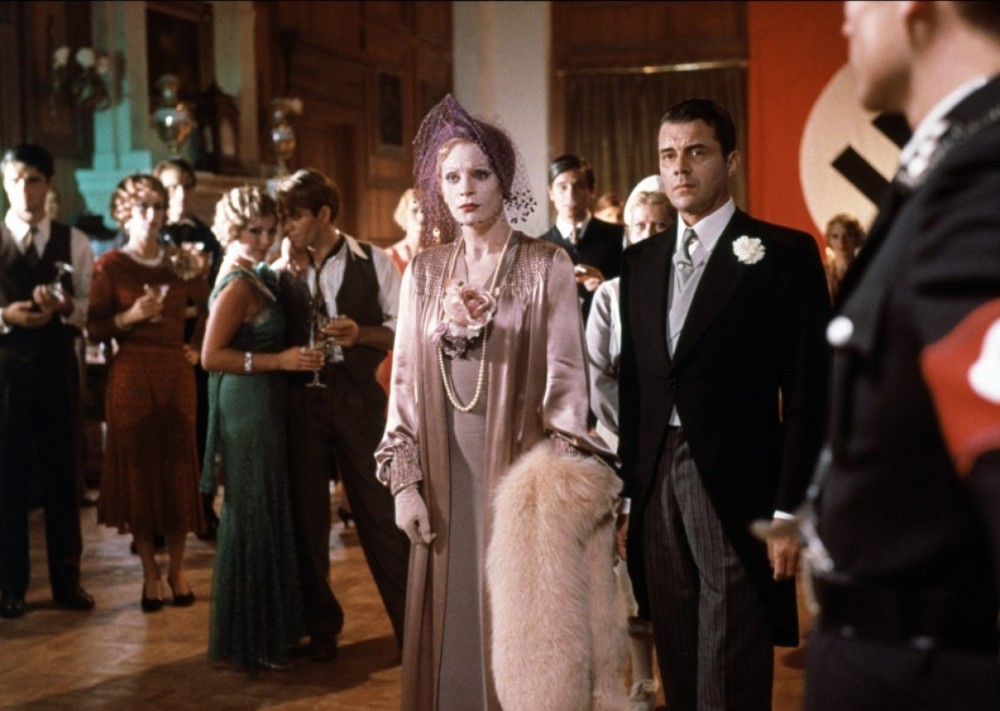