Synopsis
Teo is a creative in a trendy ad agency. Nice and charming, he enjoys life as an elusive womanizer. Emma is pretty, vibrant and blind since the age of 16. However, that has not stopped her from becoming an osteopath, surrounding herself with great friends and living life to the fullest. When they first meet, Teo is mesmerized by her sexy voice. Attracted as he has never been with a blind woman, he takes her on a date. Emma is too smart to give into the illusion but against all odds it’s Teo who is hooked. This off-beat romantic comedy by the acclaimed Silvio Soldini premiered at Venice Film Festival.

Director’s biography
Silvio Soldini was born in 1958 in Milan, Lombardy, Italy. From 1980 to 1982, he lived in New York where he took a film course at NYU. In 1983, he shot his first 16mm medium-length film, Paesaggio con figure which, along with Giulia in Ottobre, won awards in various national and international festivals. In 2000, he directed Pane e tulipani (Bread and tulips), his first comedy, a film that brought him fame thanks to its success with critics and audiences, both in Italy and abroad. The film won 9 David di Donatello, 5 Nastri d’Argento and 9 Ciak d’oro awards, also obtaining 3 nominations for the European Academy Awards. He is also known for Come Undone (2010) and Days and Clouds (2007). 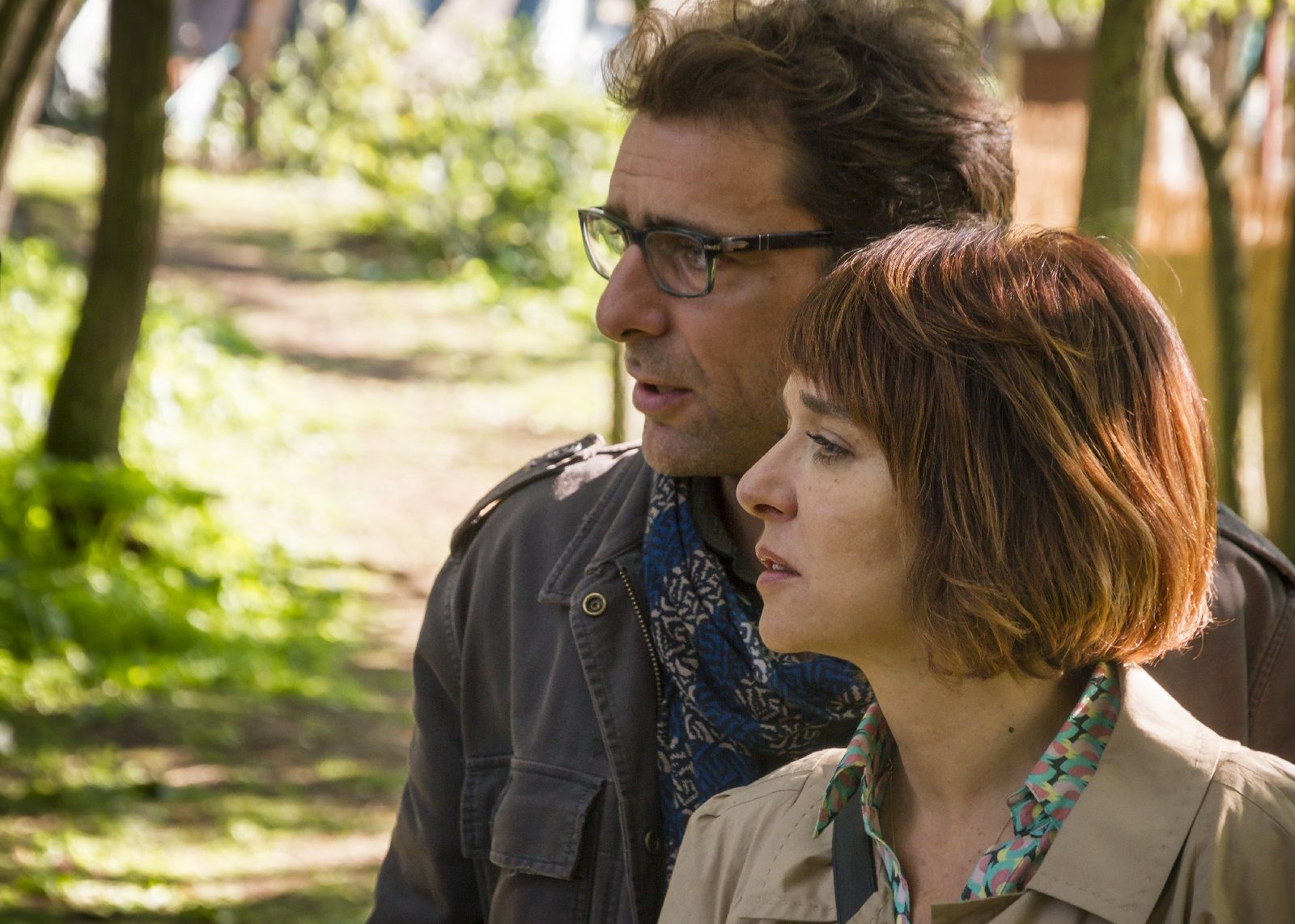 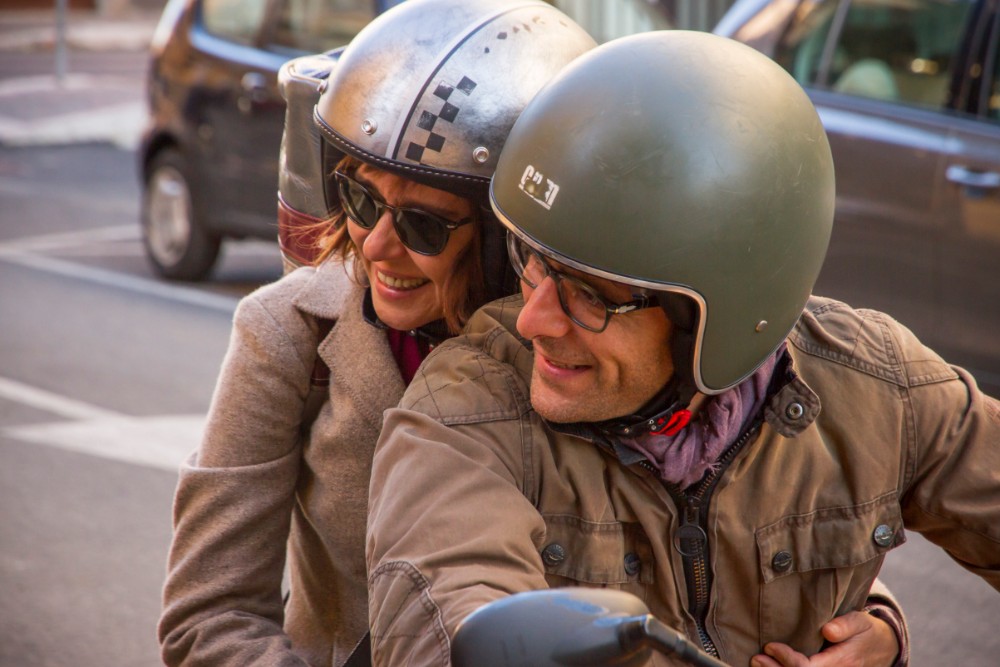 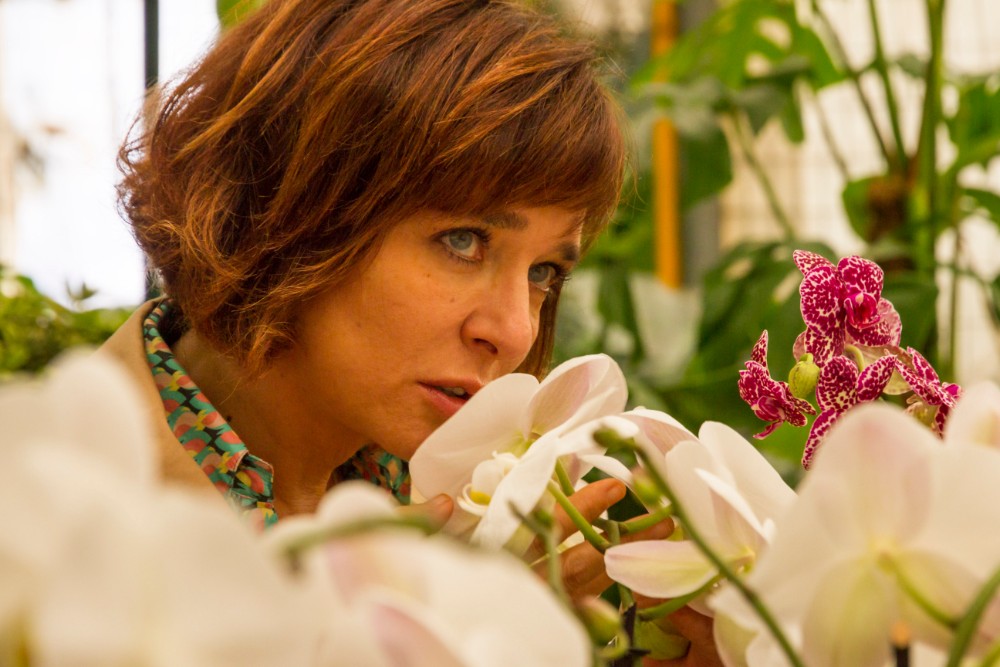 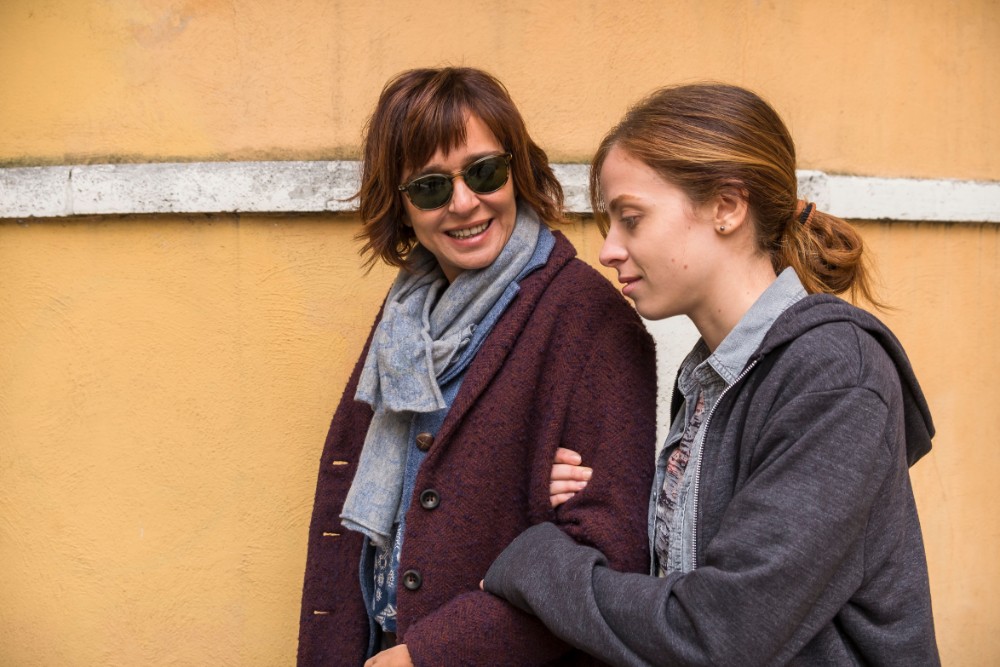 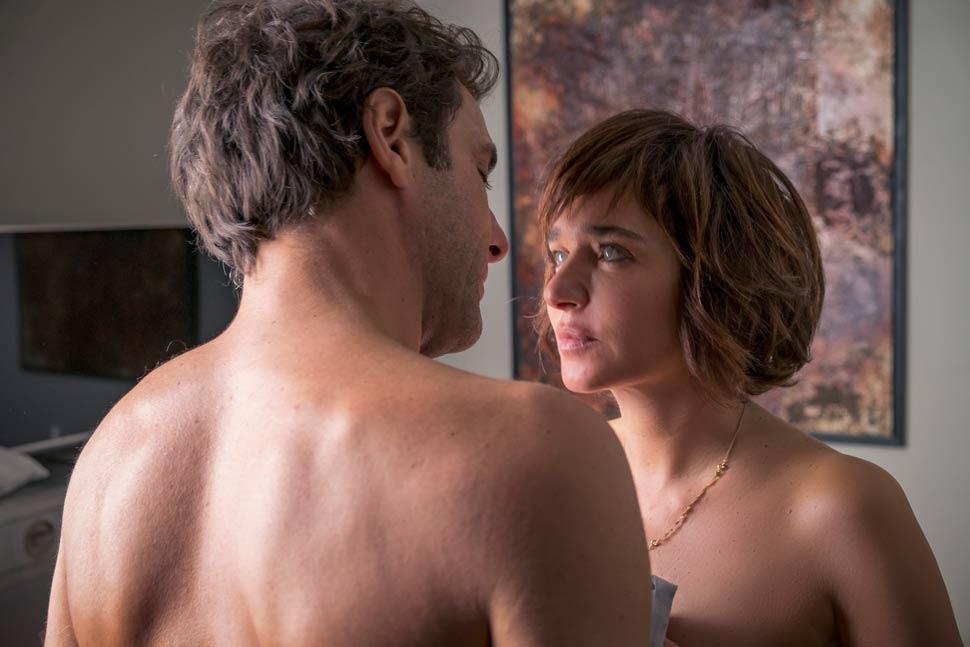