Synopsis
When Mette Holm begins to translate Haruki Murakami’s debut novel Hear the Wind Sing, a two-meter-tall frog shows up at an underground station in Tokyo. The Frog follows her, determined to engage the translator in its fight against the gigantic Worm, which is slowly waking from a deep sleep, ready to destroy the world with hatred. As Mette struggles to find the perfect sentences capable of communicating what Murakami’s solitary, daydreaming characters are trying to tell us, the boundary between reality and imagination begins to blur.

Directors’ biography
Anjaan debuted as a novelist with Kind of Blue (2016). His debut as director, Far from Home (2014), premiered at CPH:DOX and won Best Debut Documentary at Mumbai Film Festival. His documentary Dreaming Murakami (2017) was selected for IDFA, CPH:DOX and Hot Docs. 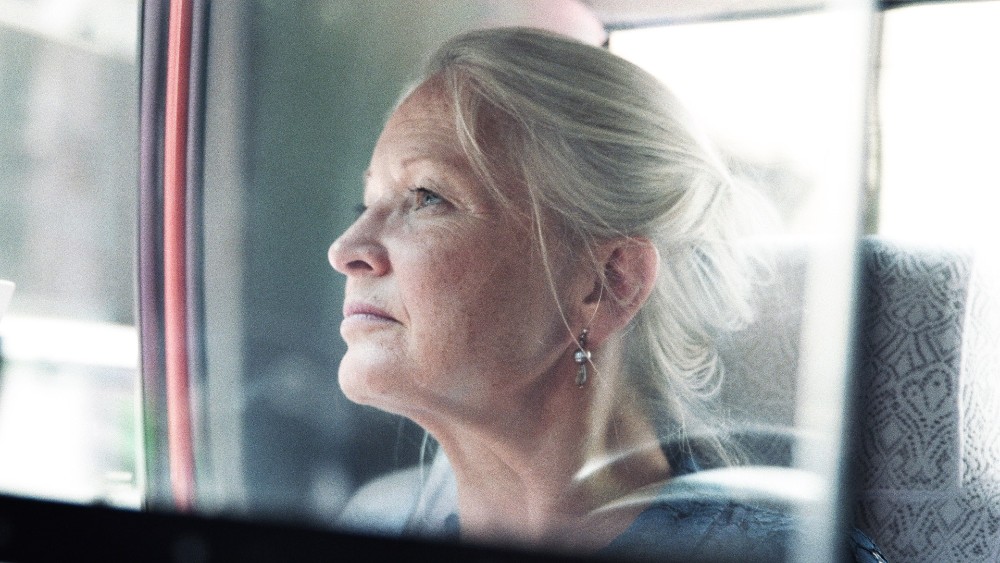 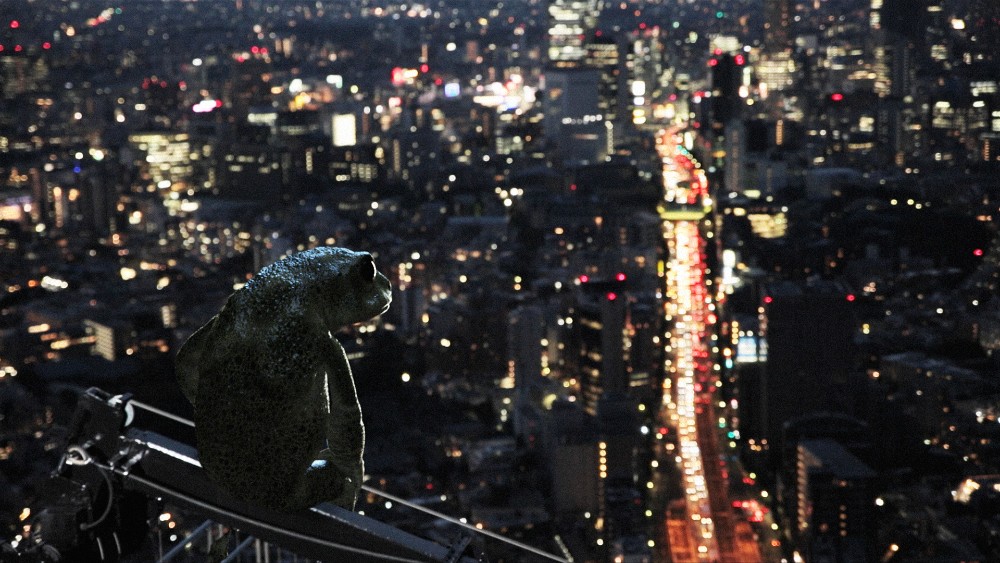