Synopsis
The tumultuous political landscape of Paris in 1968 serves as the backdrop for a tale about three young cineastes who are drawn together through their passion for film. Matthew, an American exchange student, pursuing his education abroad in Paris, becomes friends with a French brother and sister duo, named Isabelle and Theo, who share a common love of the cinema. While the May 1968 Paris student riots–which eventually shut down most of the French government–are happening around them, the three friends develop a relationship unlike anything Matthew has ever experienced, or will ever encounter again.

Director’s biography
Bernardo Bertolucci, the Italian director whose films are known for their colorful visual style, was born in Parma, Italy, in 1940. He attended Rome University and became famous as a poet. He served as assistant director for Pier Paolo Pasolini in the film Accattone (1961) and directed The Grim Reaper (1962). His second film, Before the Revolution, which was released in 1971, received an Academy Award nomination for best screenplay. Bertolucci also received an Academy Award nomination as best director for Last Tango in Paris (1972), and the best director and best screenplay for the film The Last Emperor (1987), which walked away with nine Academy Awards. 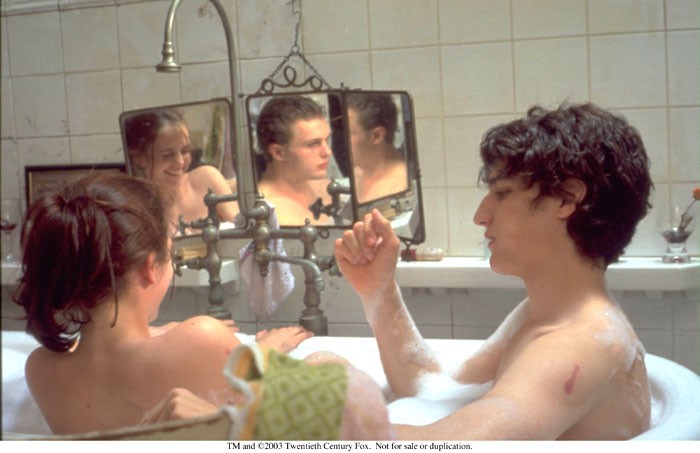 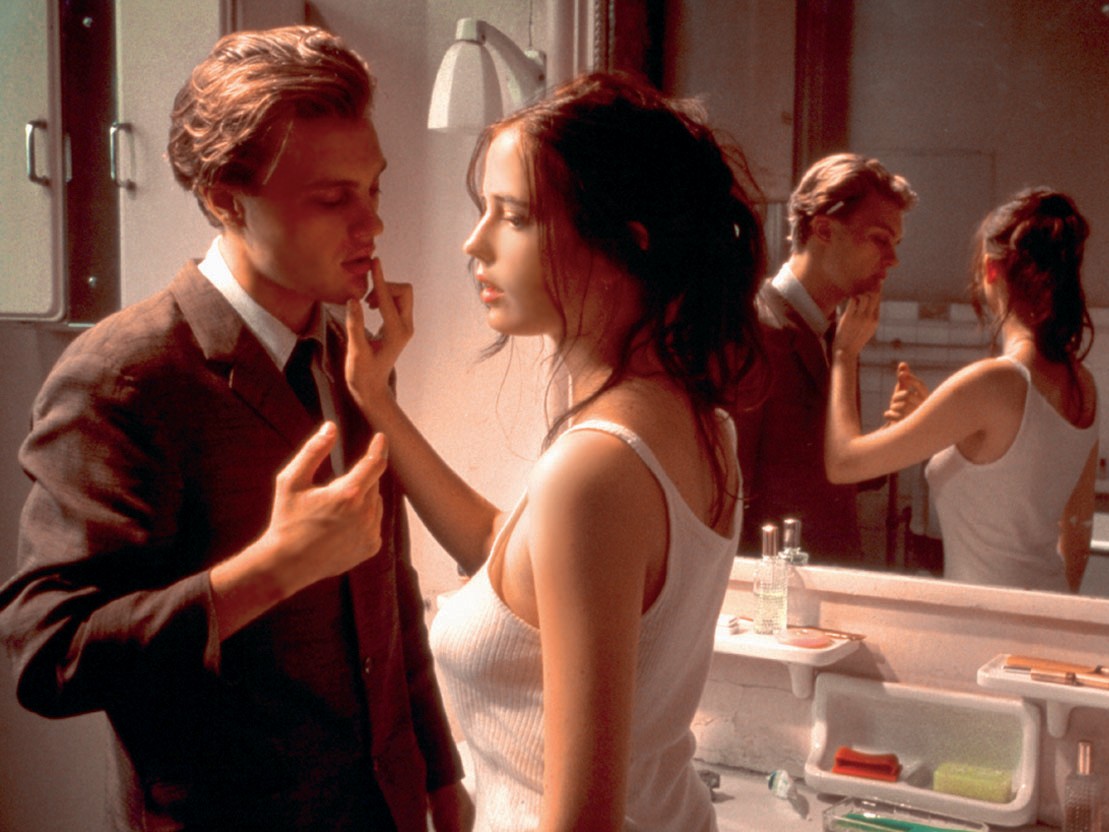 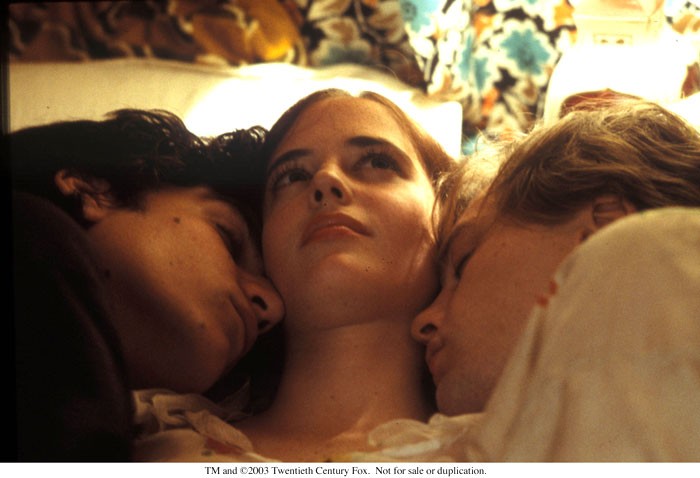 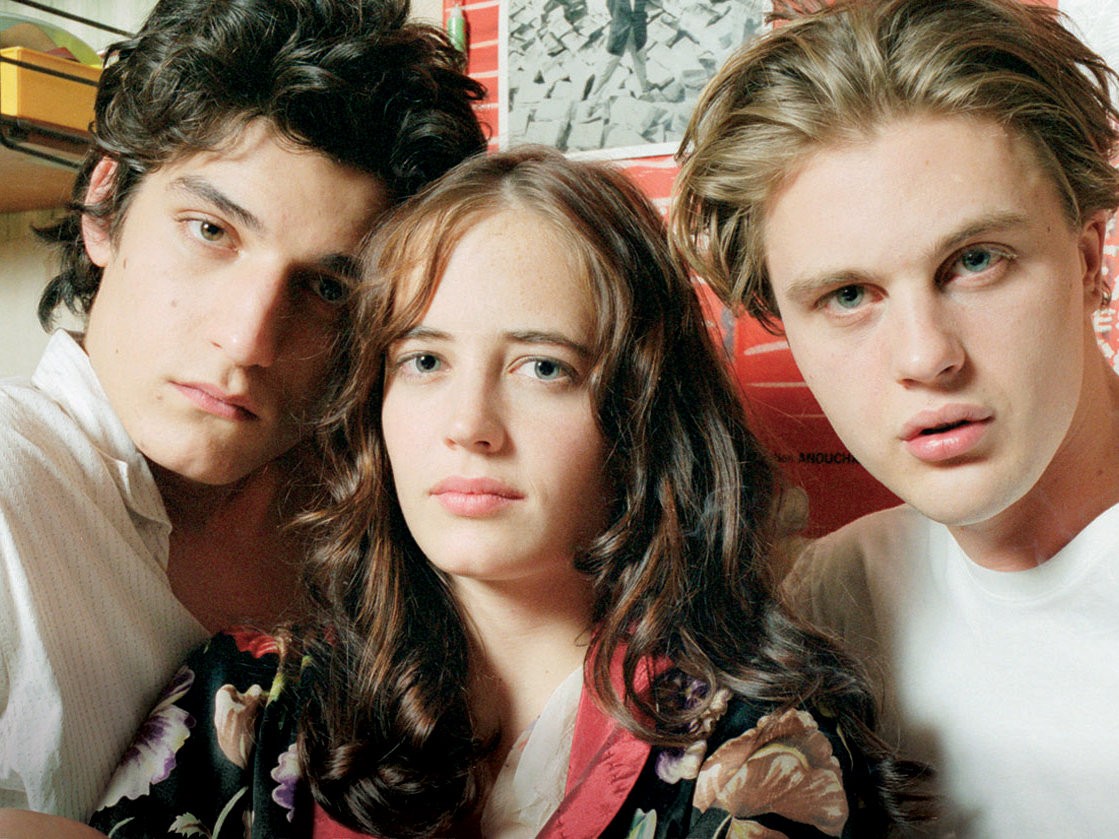