Synopsis
Oscar-winning set and costume designer, photographer, writer and painter Cecil Beaton was not only a dazzling chronicler, but an arbiter of his time. From the Bright Young Things to the front lines of war to the international belle monde and the pages of Vogue and then onto the Queen’s official photographer, Beaton embodied the cultural and political changes of the twentieth century. In this tender portrait, director Lisa Immordino Vreeland blends archival footage and photographs with voice over of Beaton’s famed diaries to capture his legacy as a complex and unique creative force.

Directors’ biography
Lisa Immordino Vreeland directed the award-winning films Diana Vreeland: The Eye Has To Travel and Peggy Guggenheim: Art Addict. She has developed and continues to add content to a short film series called Art of Style, for the digital fashion network, Made to Measure. The films explore the creative expression of innovative designers and capture their strategy of style.
Her second book was followed by feature length documentary film about the trail-blazing and visionary photographer, stylist, diarist and theatrical designer Cecil Beaton premiered at the Telluride Film Festival in September 2017. 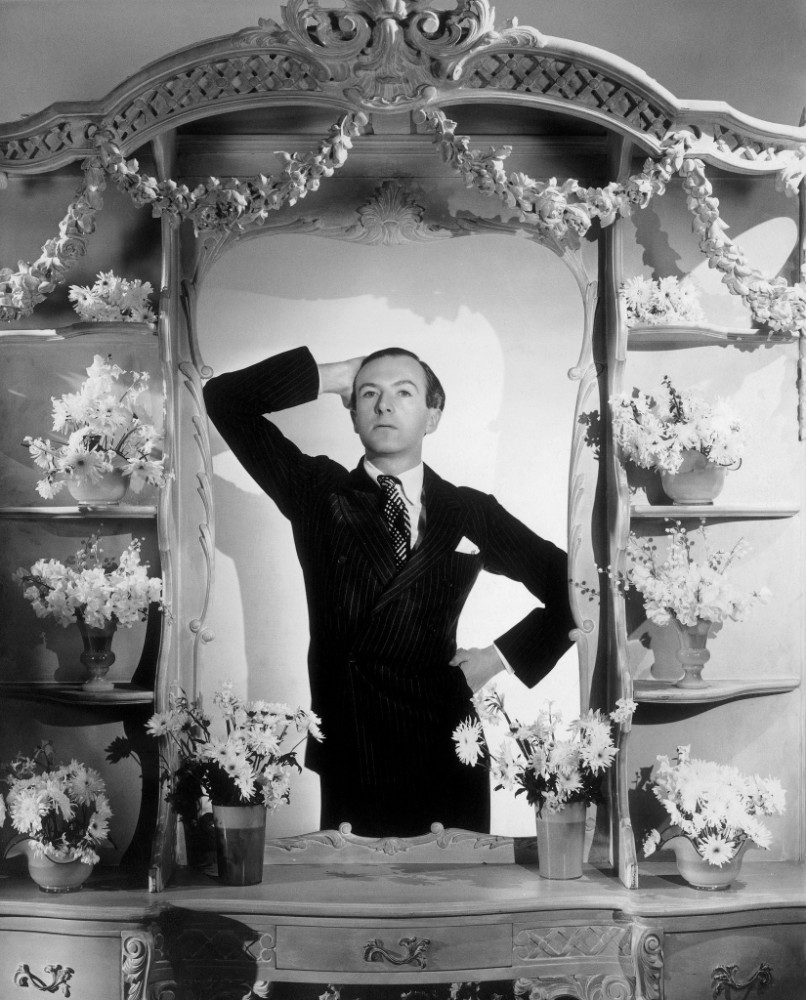 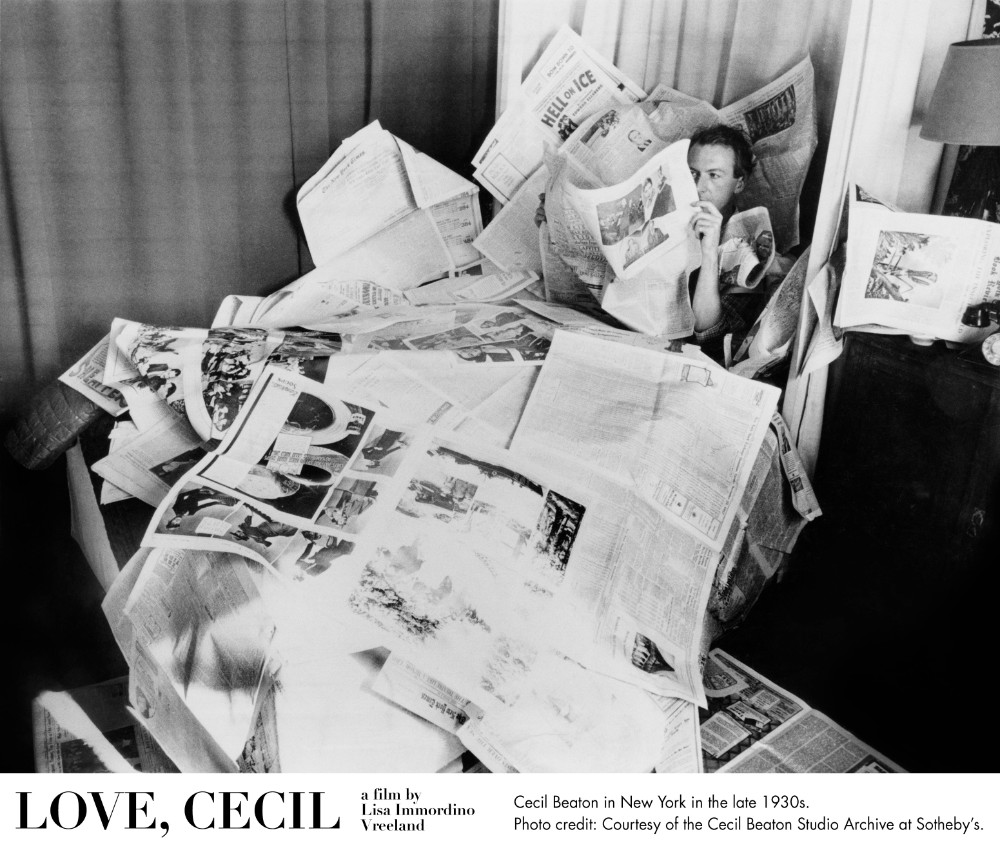 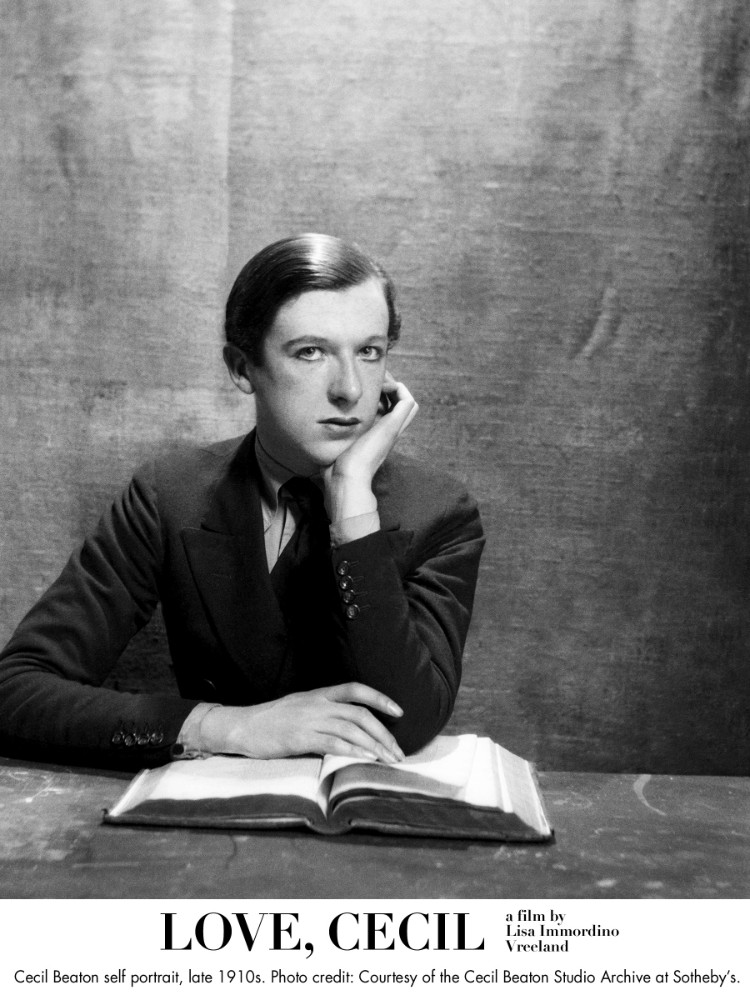 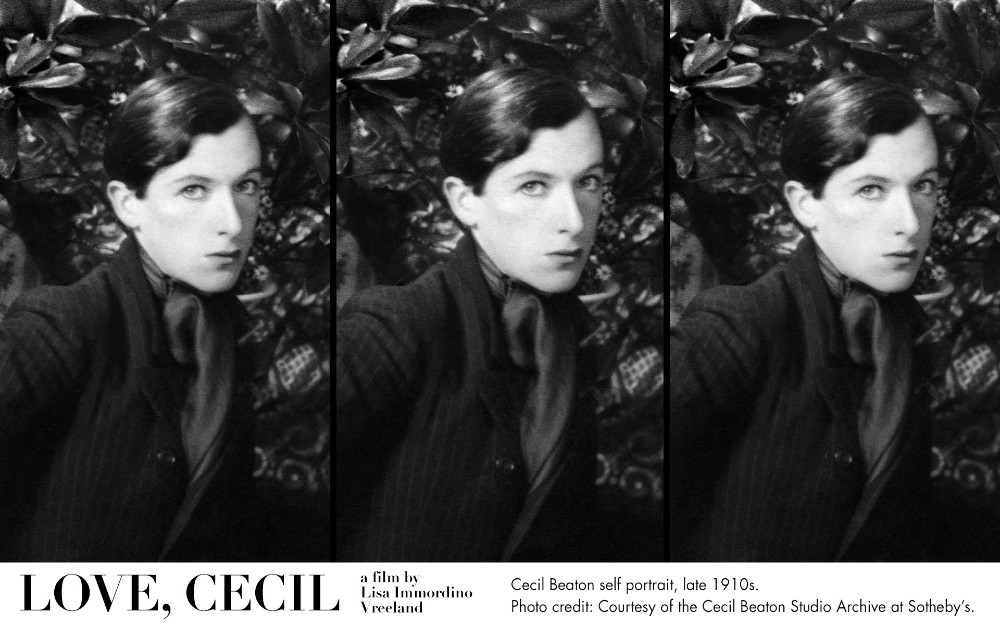