Synopsis
The feature-length documentary Putin’s Witnesses by Vitaly Mansky deals with the chronology of Putin’s coming to power and his spiraling rise. Initially, Putin’s supporter, Mansky, for years, records hours and hours of documentary archival material that leads us behind the scenes of some of the most important events in recent history of Russia. As former editor-in-chief of the documentary program on national television, Mansky has access to material that was filmed for the needs of several high-ranking politicians including Vladimir Putin. By combining them with his own footage from that time, Mansky, through conversations with Putin’s sympathizers and contemporaries, creates a portrait of one of the most controversial politicians of today aware that near the authorities “it’s naive to think it’s possible to be just a witness.”

Director’s biography
Vitaly Mansky was born in 1963 in Lviv, Ukraine, USSR. He graduated from VGIK — All-Russian State Institute of Cinematography in 1989 and became one of the most prominent contemporary Russian documentary filmmakers and producers. He has shot more than 30 films as a director which were screened at festivals worldwide and were awarded several times. V.Mansky is the producer of the national Laurel Leaf award for the best Russian documentary films. He is the founder and President of Artdocfest — Russian Open Documentary Film Festival for Russian-language creative documentaries. Since 2014 Mansky has been living in Latvia. 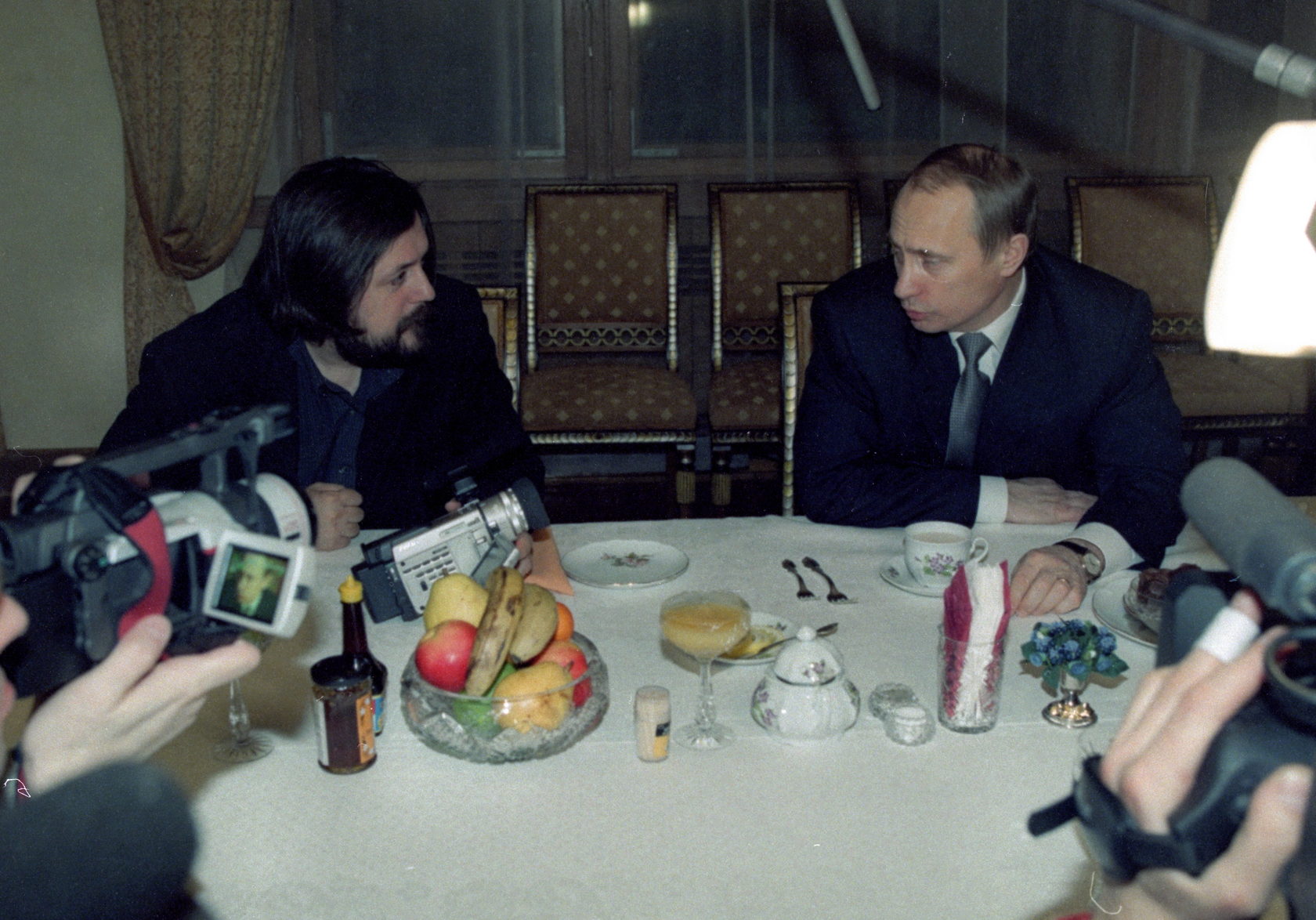 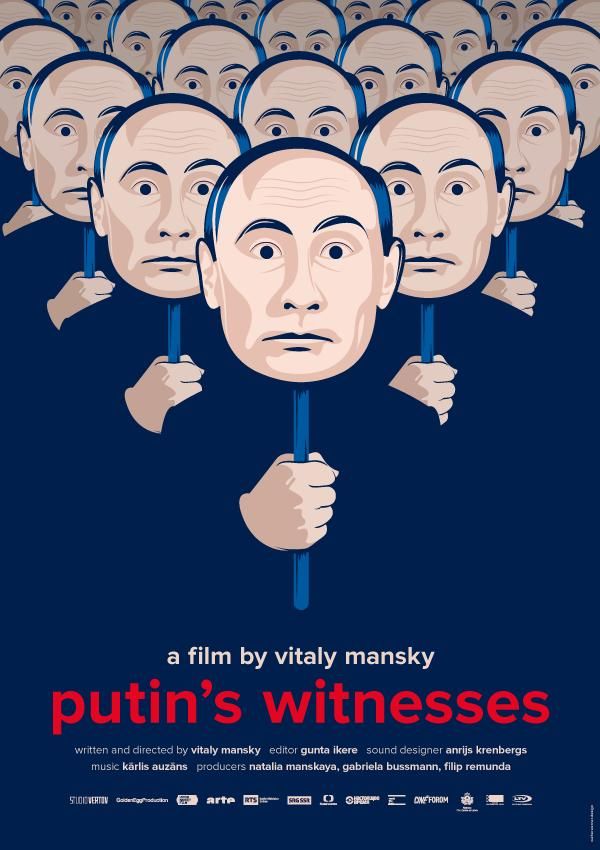 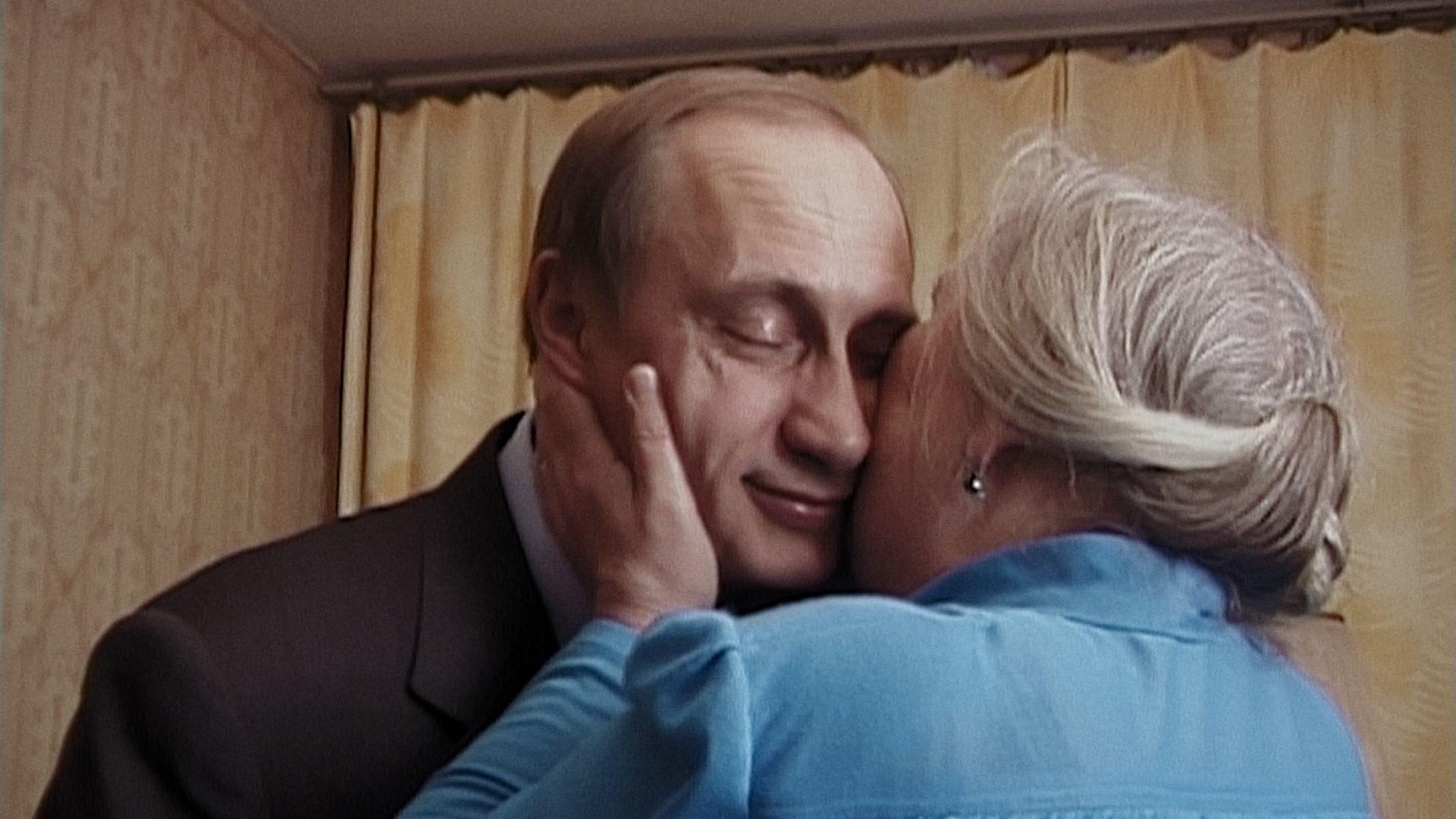