Synopsis
Matej is born into a family of people with special needs in a God-forsaken village in a God-forsaken land, but is himself so one of a kind – neither different nor normal – that he seems to have completely escaped the pressures of his environment. Fate, nevertheless, catches up with him as he and his girlfriend have a daughter and their relationship collapses soon after. The custody battle ensues and is becoming ever nastier until Matej opts for a radical exit out of the vicious circle, both of family and life itself. The Family is a piece of cinéma vérité that covers a period of a whole decade, one that seeks feelings rather than sensationalism. A film without a screenplay, but with a multitude of screenwriters, both human and nonhuman.

Director’s biography
Rok Biček was born in Novo mesto, Slovenia, ex-Yugoslavia. After directing two short films, Dan v Benetkah (2009) and Lov na race (2010), that screened at festivals worldwide and later aired on Arte, he directed Class Enemy which won the International Film Critics Week at the 70th Mostra del Cinema di Venezia, and was later nominated for the 2014 European Lux Prize, among the top 3 European Film Features of the year. With his newborn company, Cvinger Film, he produced Good Luck, Orlo!, which premiered at the 73rd Mostra del Cinema di Venezia in the Sezione Orizzonti, and UP, a 40 min documentary about the life and challenges of Gal Jakič, flag bearer of the Slovenian Paralympic team. 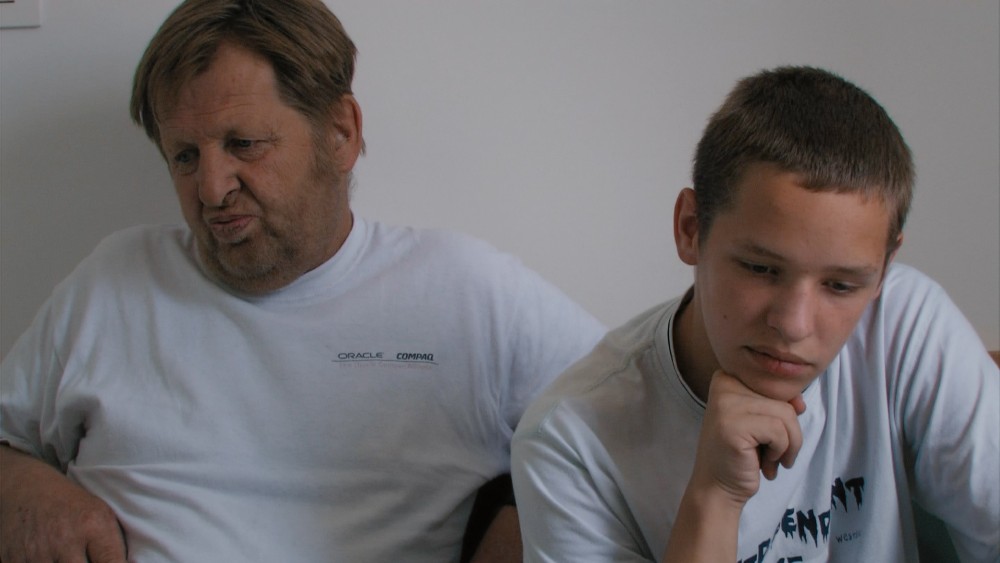 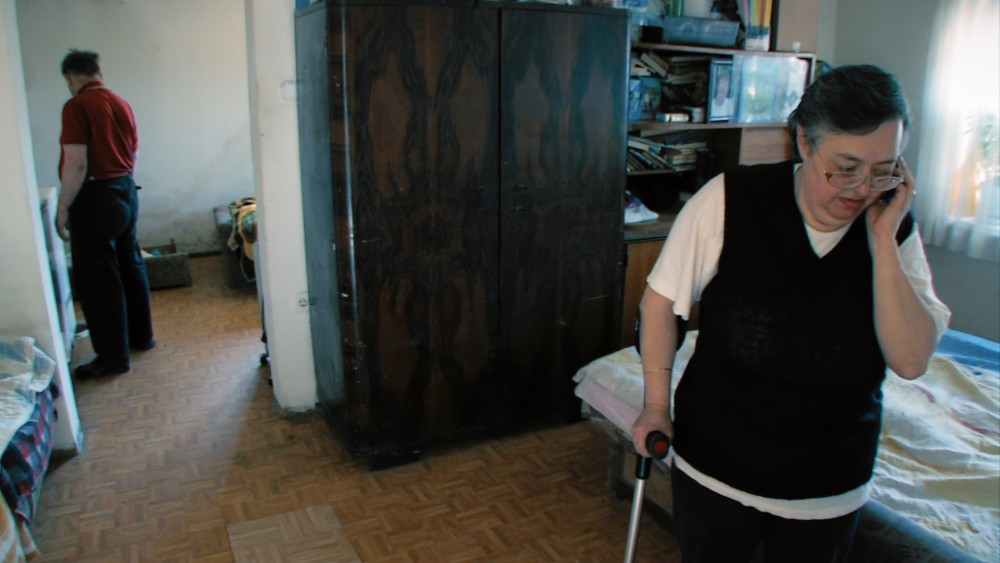 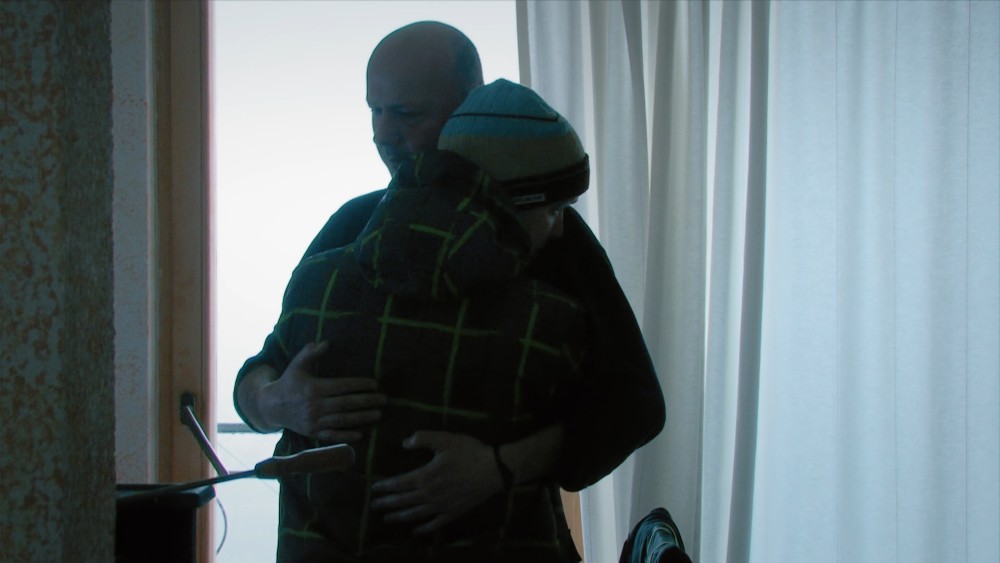 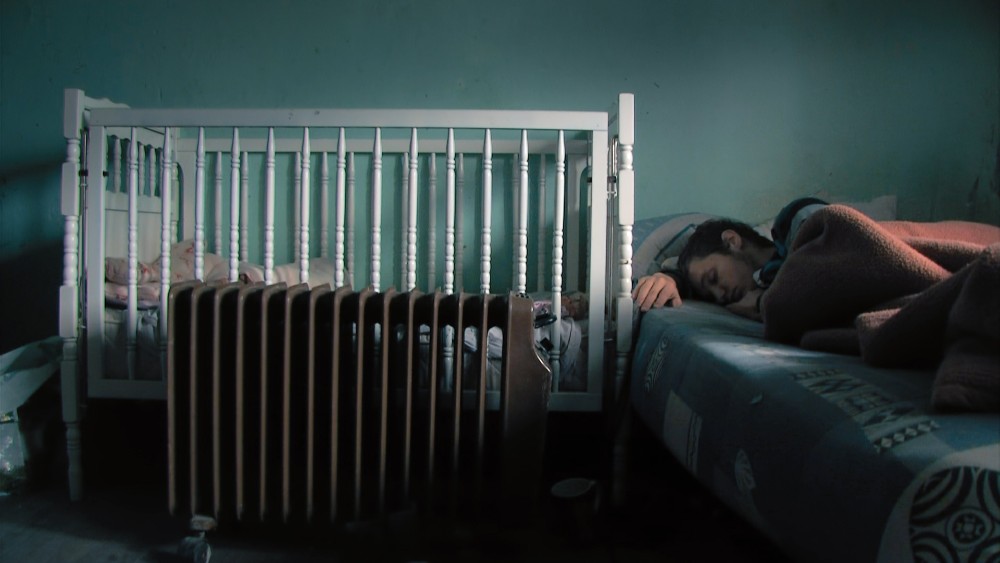 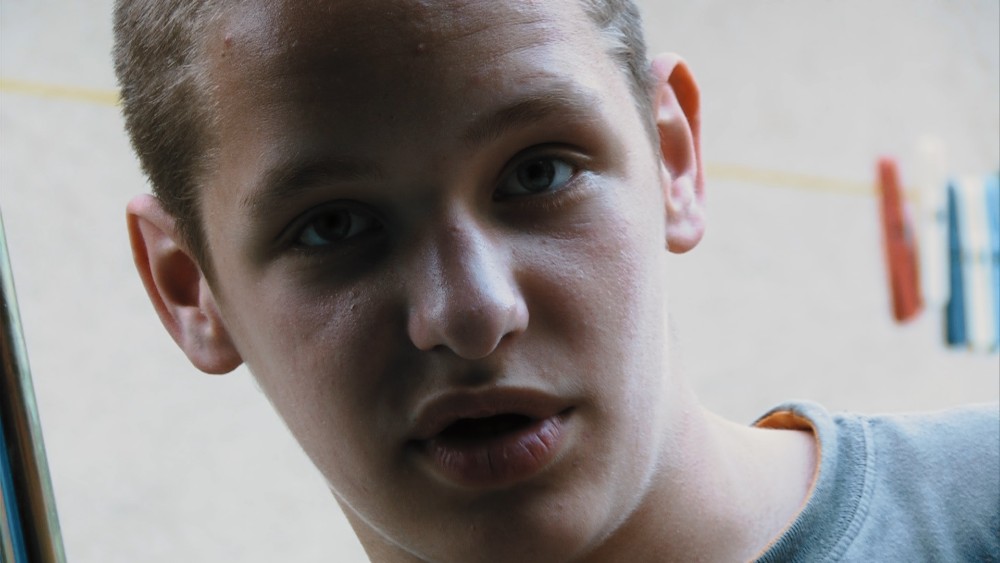