Synopsis
The documentary project about August 1968 is a collective subjective look on the soldiers of “friendly” armies and their thoughts and impressions about Czechoslovak occupation in August 1968 and their tasks within it. The main question is, how “a small person in Europe” behaves in front of so known “big history”. What role plays the personal responsibility, preservation of personal point of view or moral, and what happens to it in the moment, when they have to choose between saving their life or obeying the rules? What feelings had the soldiers, who were sent to foreign country to “make the order” there? In this film we would be interested in soldiers of different nationalities and different ranks-from privates to generals. In order to get the most diverse views on this topic, we decided to choose five directors from five countries of the former Warsaw Pact, which participated in the occupation of Czechoslovakia. Evdokia Moskvina from Russia, Linda Dombrovszky from Hungary, Magdalena Szymkow from Poland, Elisa Marie Scheidt from Germany and Stephan Komandarev from Bulgaria. The result will be five 26-minute documentaries – five different views from five countries.

Director’s biography
From 2013 to 2015 Evdokia Moskvina studied film production at the Sorbonne University in Paris. In 2011 she directed the film Our dreams come true, which was successfully presented on the Cannes festival. Currently Evdokia is post-producing a documentary filmed in Syria in 2016, a story about civil people living in the war.

Magdalena Szymkow is a documentary filmmaker, screenwriter and film archives researcher with a journalistic background, graduated from Wajda School in Warsaw. Her previous film My House Without Me (2012), a cinematic essay about displacement was nationally broadcasted, awarded and screened across the festivals all over the world.

Marie Elisa Scheidt is a documentary filmmaker based in Munich, Germany. Elisa studied documentary film at the University of Television and Film Munich as well as at the School of Image Arts Toronto (Ryerson University). Her films Loly H (2013), Sobota (2014), Through the Lens of Inkedkenny (2013), and Our Wildest Dreams (2017) have been screened and awarded at numerous major film festivals around the world.

Stephan Komandarev studied directing at the New Bulgarian University in Sofia, took part in the number of workshops and trainings either at home or abroad. His films The Balloon (1997), Dog’s Home (2000), Bread over the Fence (2002), Alphabet of hope (2003), The World is Big and Salvation Lurks Around the Corner (2008), The Judgement (2014) and Directions (2017) were awarded by numerous prestigious festivals. 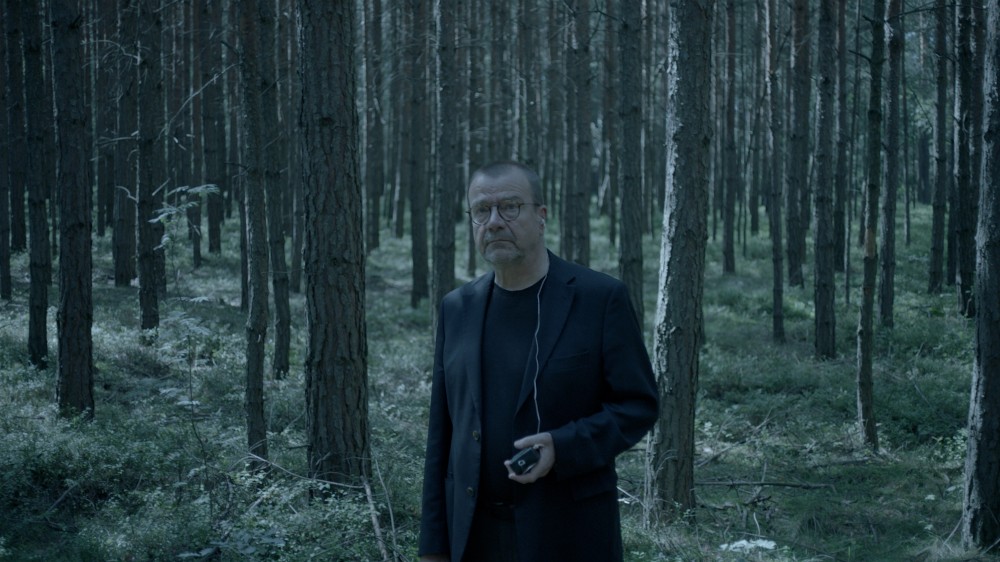 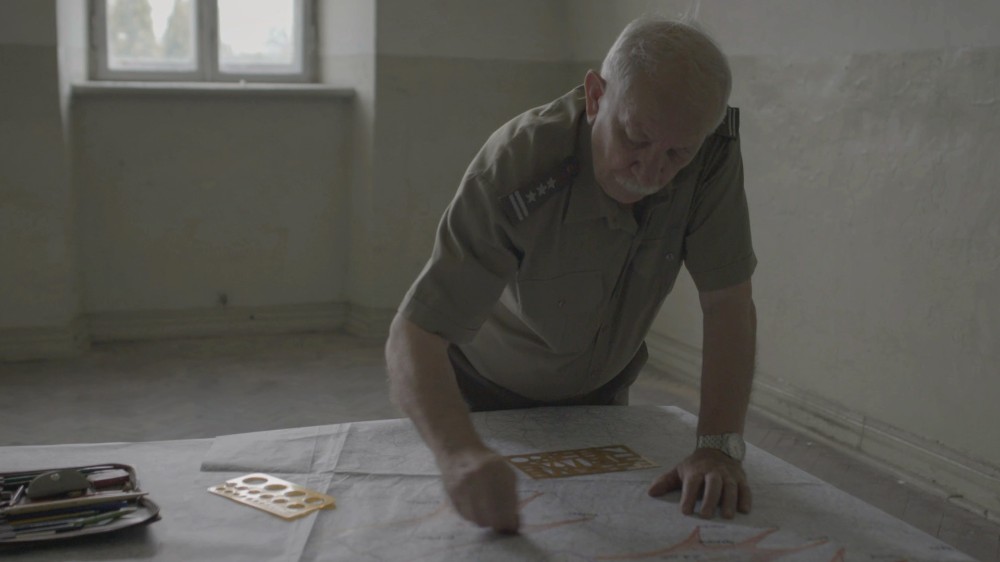 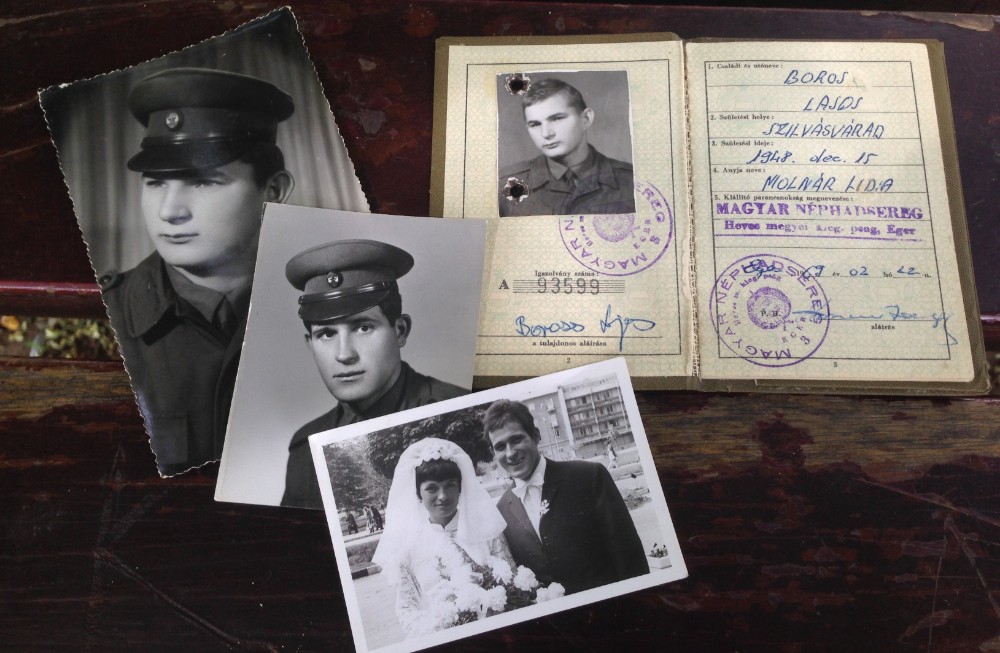 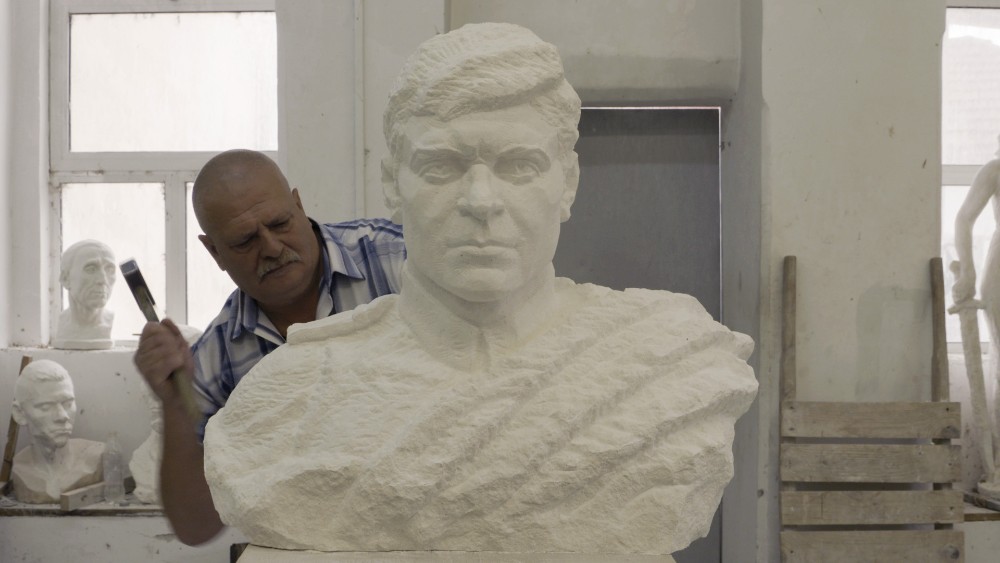 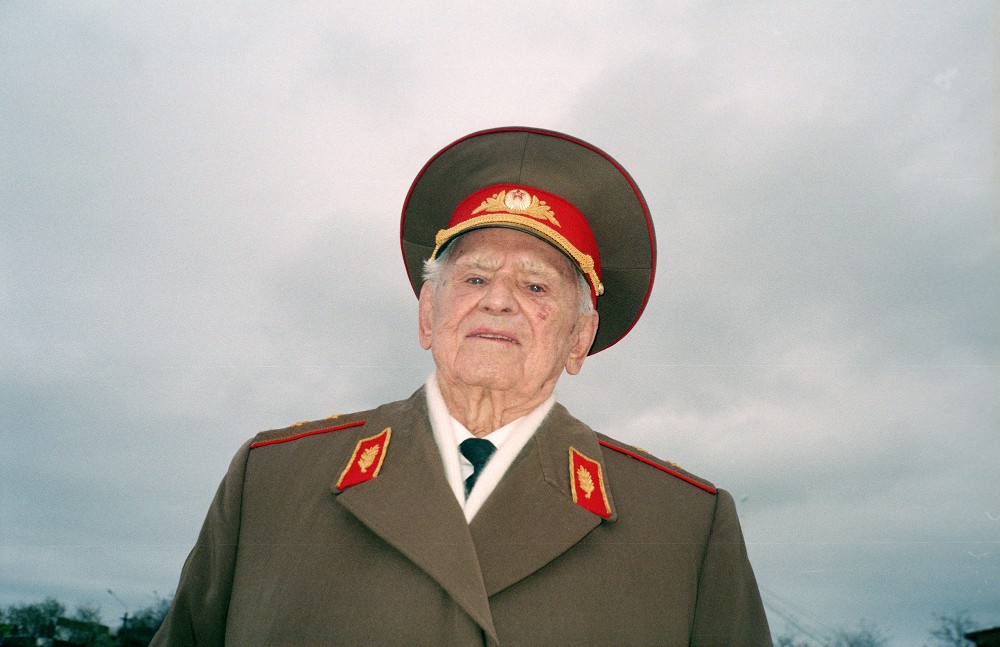