Synopsis
Simon is a student at a college in San Francisco. He is content to be on the rowing team and remain as just a casual observer to the on-campus unrest, demonstrations and protests. However, curiosity gets the best of him and he begins exploring the inner sanctum of the students who have invaded the dean’s office. He soon meets Linda and becomes a loyal member of the student revolution to meet girls. However, when he truly discovers the corruption and the madness that his comrades are protesting, his mindset also joins the movement. He becomes a revolutionary leader and prepares his comrades for a very violent climactic showdown with “the pigs” at a sit-in. 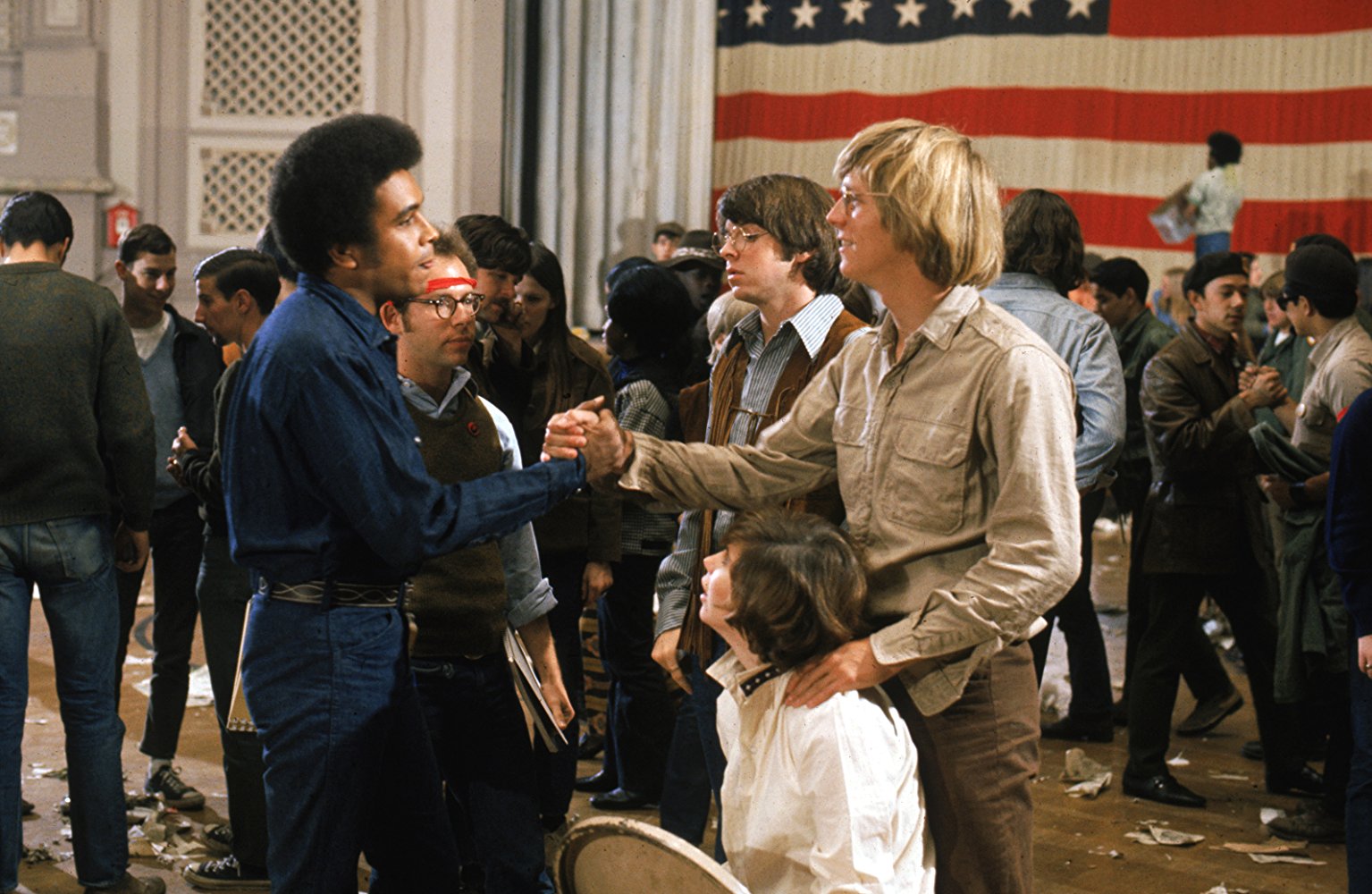