Synopsis
Licu, a Romanian Story is about the life of a man lost in history. A 92-year-old man having outlived major historical events such as war, peace, communism, the revolution and post-revolution. He has suffered, loved, laughed and cried for over 92 years. Licu is a feature documentary, but above all it is a movie about the passing of time and old age. A reflection on our own condition and ephemerality. Licu’s story, like most stories, is subjective. It is not a movie about History but a tale whose Hero is named Licu. Each of us, at one moment or another, will identify with the events in the film. Licu’s life-story could be anyone’s story. It radiates universality.

Director’s biography
As an ex-photojournalist, Ana Dumitrescu has worked in France and Romania for numerous media groups. As an artist photographer, she has multiplied exhibitions around the world narrating through photos the life-story of others. To date, she has directed four feature films. Licu, a Romanian Story, her first film shot in Romania and produced by Jules et Films is selected in International Competition in DOK Leipzig 2017. The Violin is her fifth documentary feature-length film and the second produced by Jules et Films. Bi-cultural, she divides her time between France and Romania. In 2016, she founded Jules et Films her film-production company in Romania. 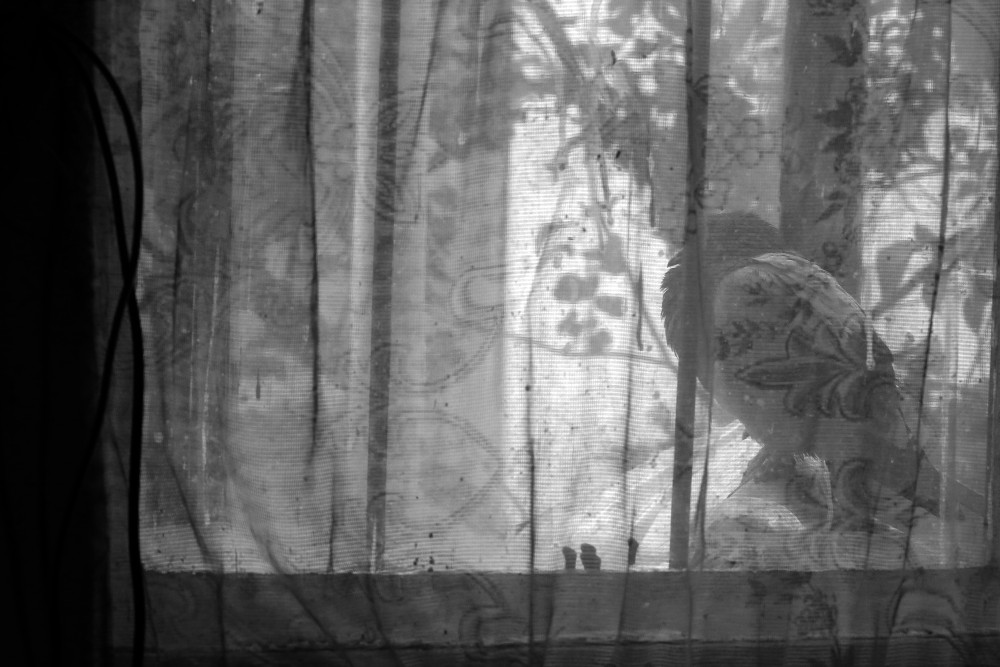 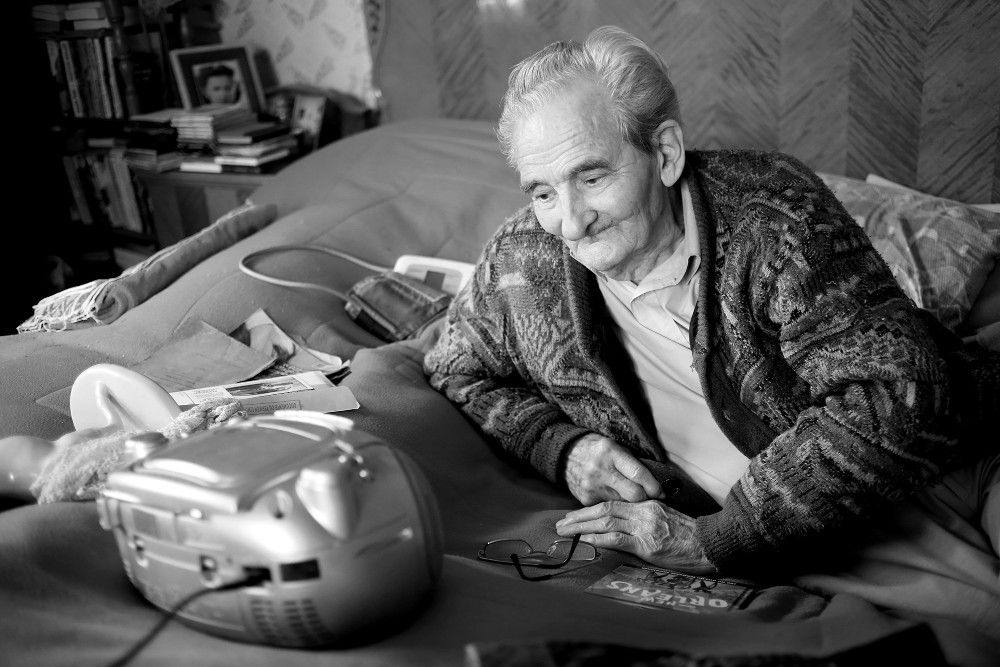 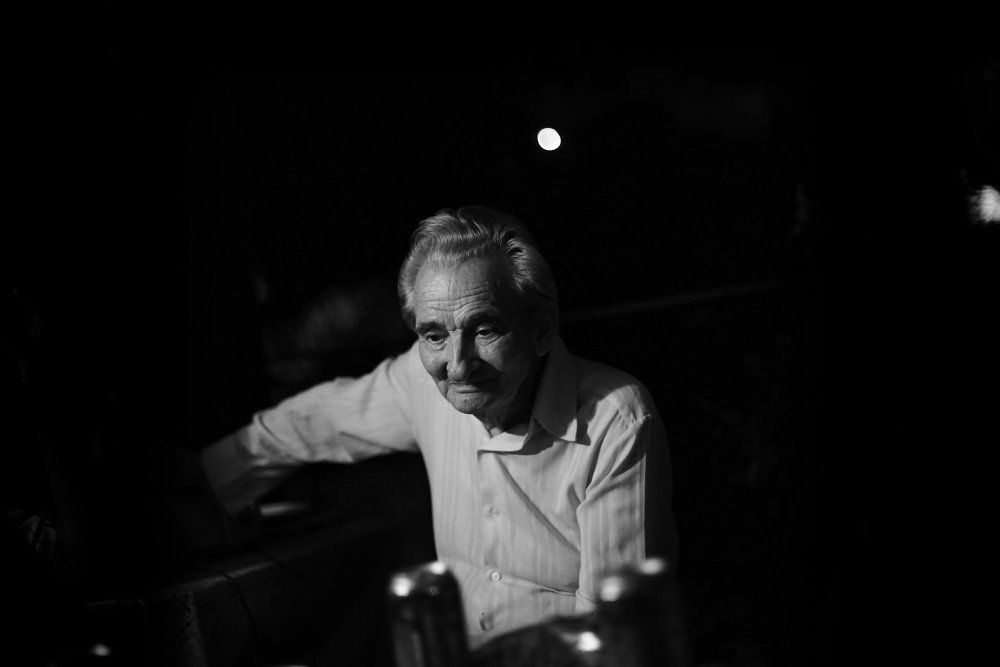