Set on the fringe of society, in a remote part of the countryside, Curling takes a keen look at the unusual private life of a father and his daughter. Between his unremarkable jobs, Jean-François Blain devotes an awkward energy to Julyvonne. The fragile balance of their relationship will be jeopardized by some very dreary circumstances.

Denis Côté was born in New-Brunswick, Canada in 1973.
Since 1997, Denis has produced and directed 15 short films which have been screened at many international film festivals. Journalist and film critic until 2005, Denis Côté directed his first feature film Drifting States which won the Golden Leopard Award at the prestigious Locarno International Film Festival. The Indie Vision Grand Prize followed at the Jeonju International Film Festival in South Korea. Drifting States been screened at more than 25 international film events. His third feature film All that She Wants won the Silver Leopard for Best Director at Locarno in August 2008. Carcasses was premiered at Cannes in The Directors’ Fortnight section in 2009. In 2010, Denis Côté presented his piece for the Jeonju Digital Project entitled The Enemy Lines. Curling is his fifth feature film. 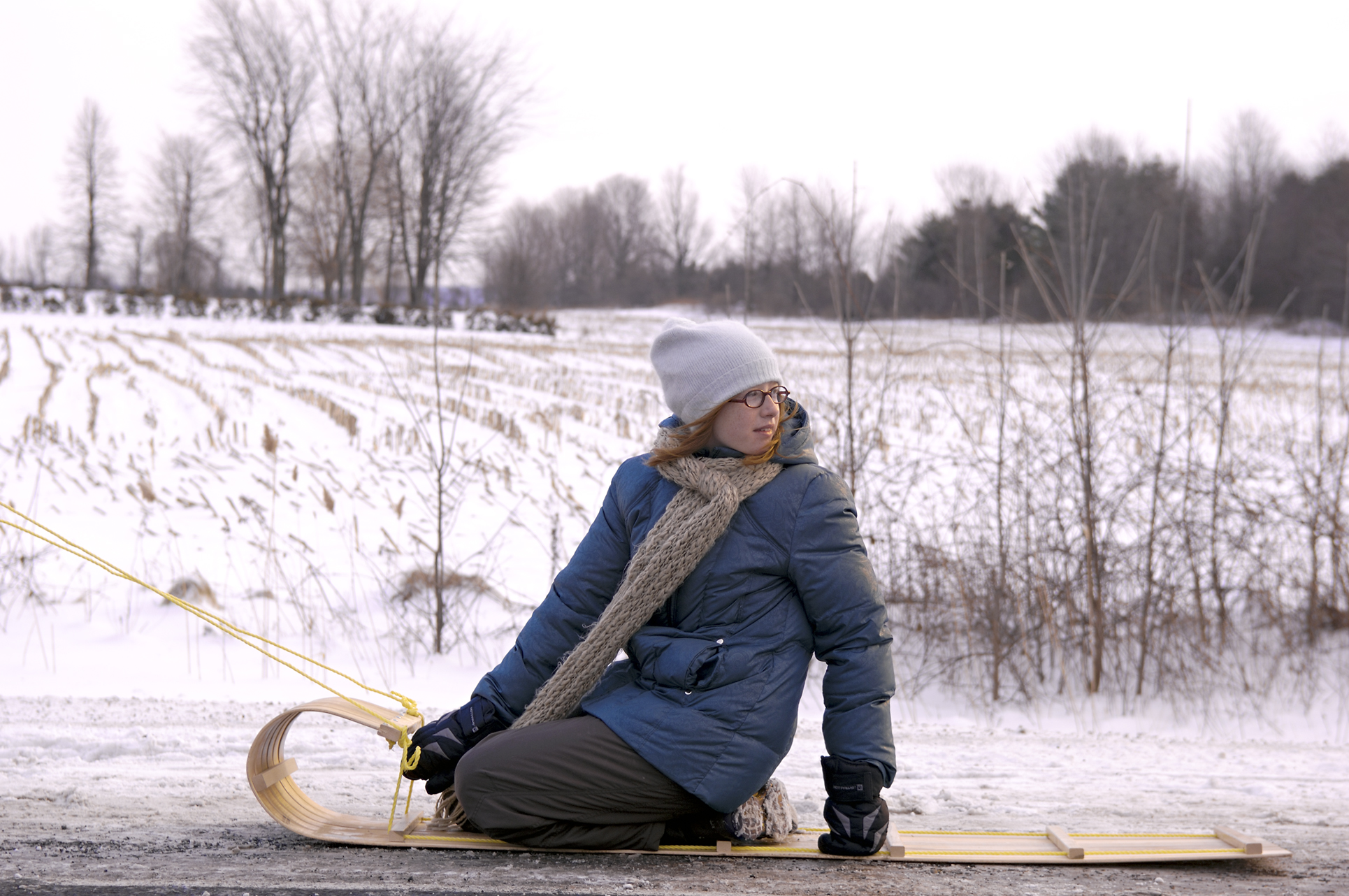 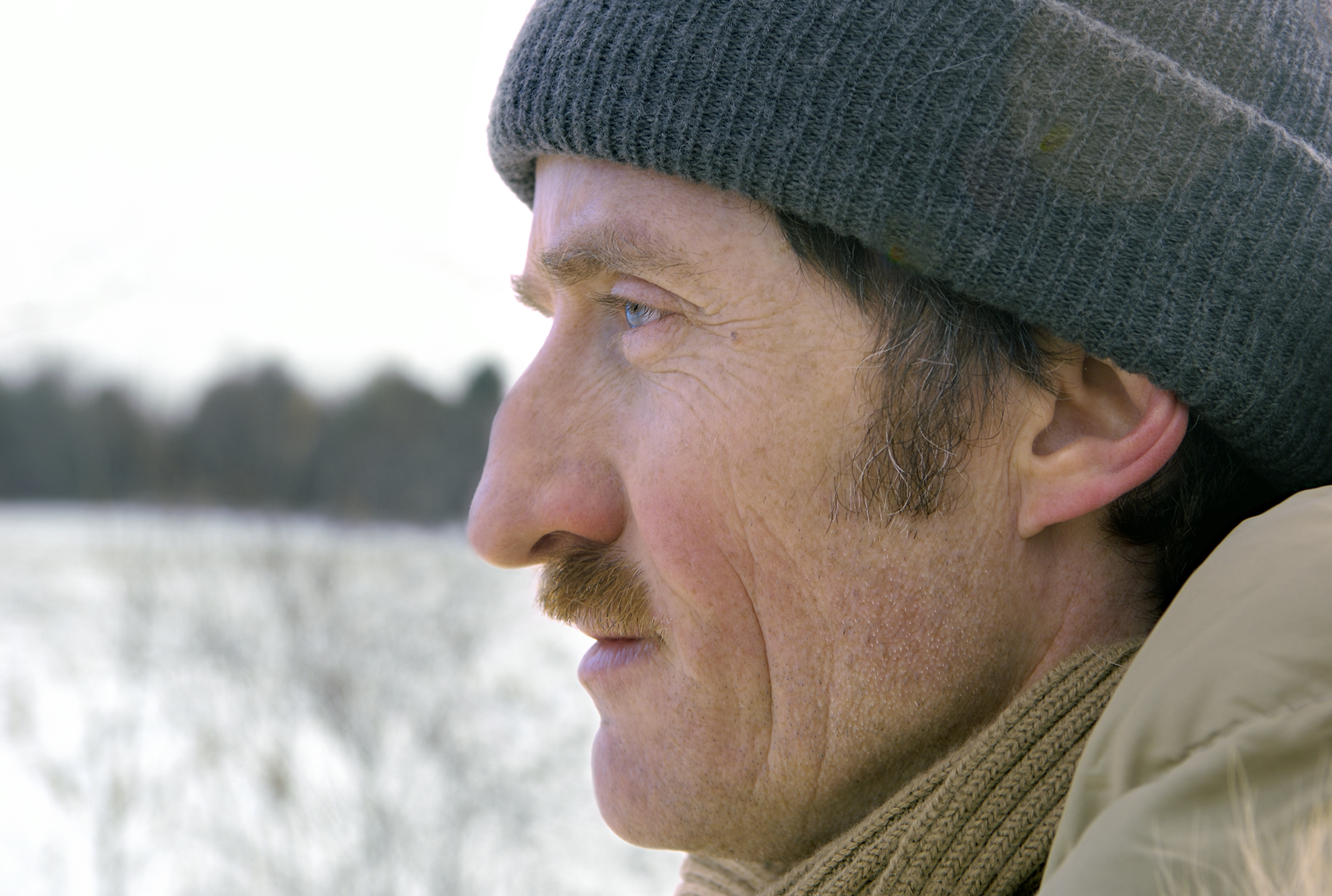 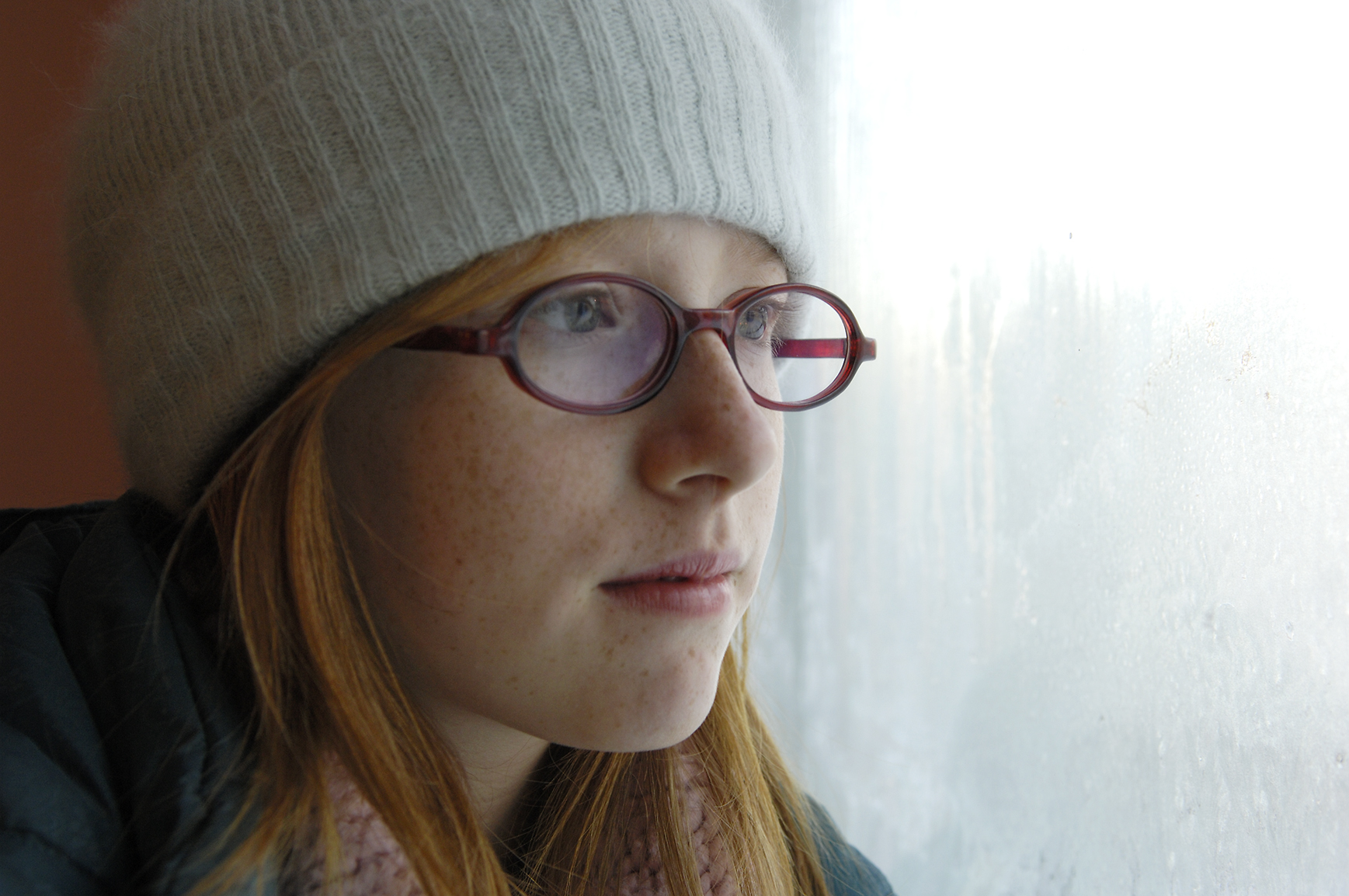 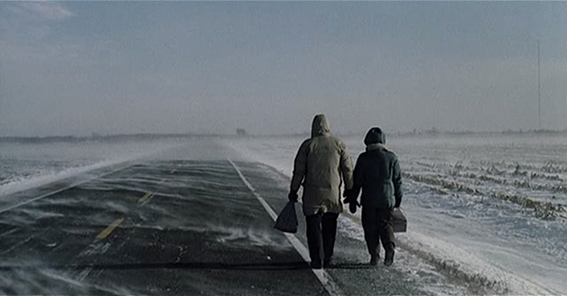