When the Trees Fall (fic.)

Synopsis
In a godforsaken post-Soviet village, Larysa has fallen in love with Scar, an attractive young criminal. After he heads to the city, she will be forced to follow the traditional life she has always refused. However, Vitka, her 5-year-old rebellious cousin, holds a secret that can change everyone’s destiny.

Director’s biography
Born in Ukraine in 1986, Marysia Nikitiuk is a director, screenwriter and novelist. She studied at the Taras Shevchenko National University and the Karpenko-Kary Theatre, Cinema and Television University, both in Kiev. She has worked as a screenwriter since 2012 and began directing her own films in 2014. 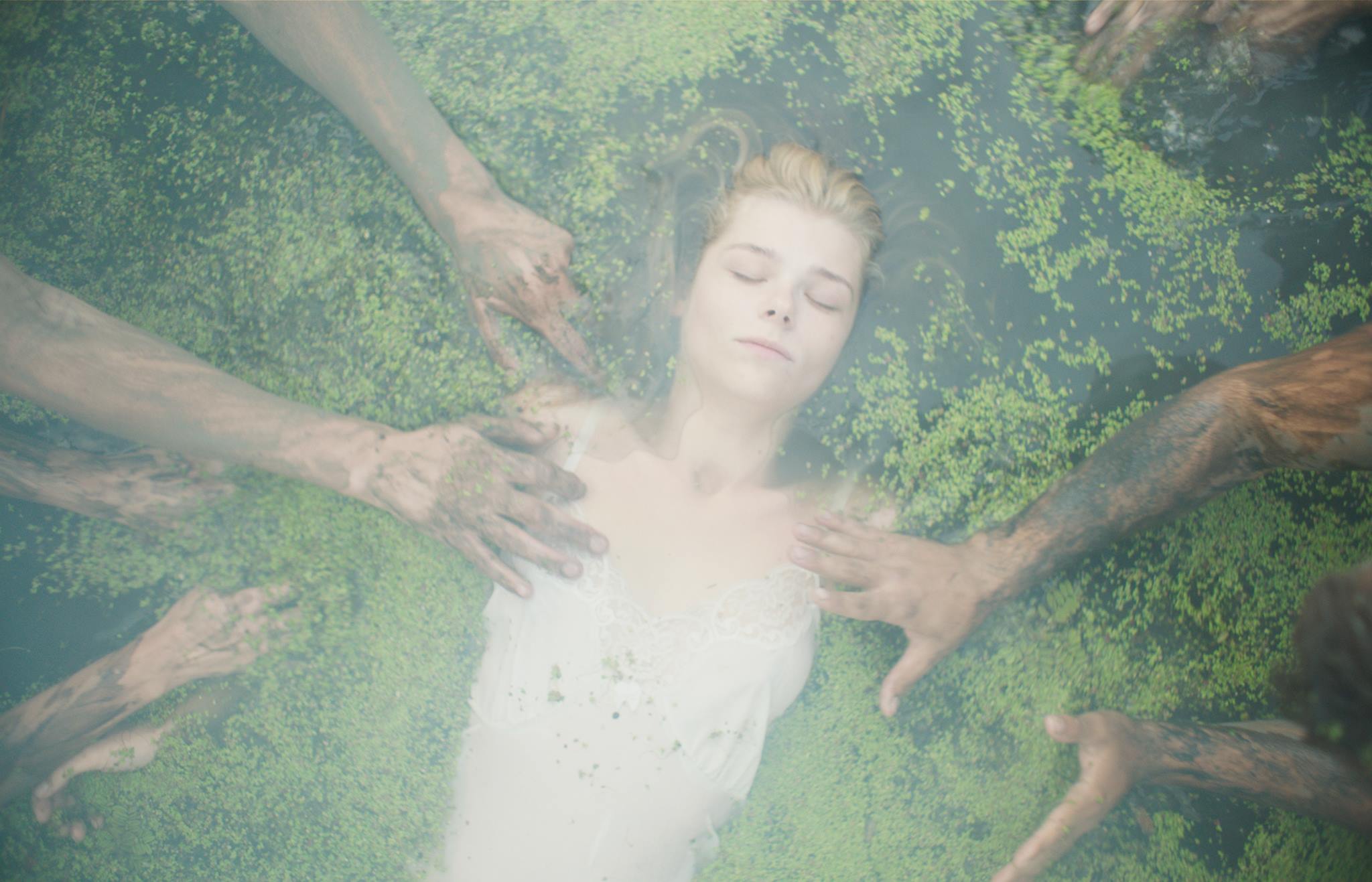 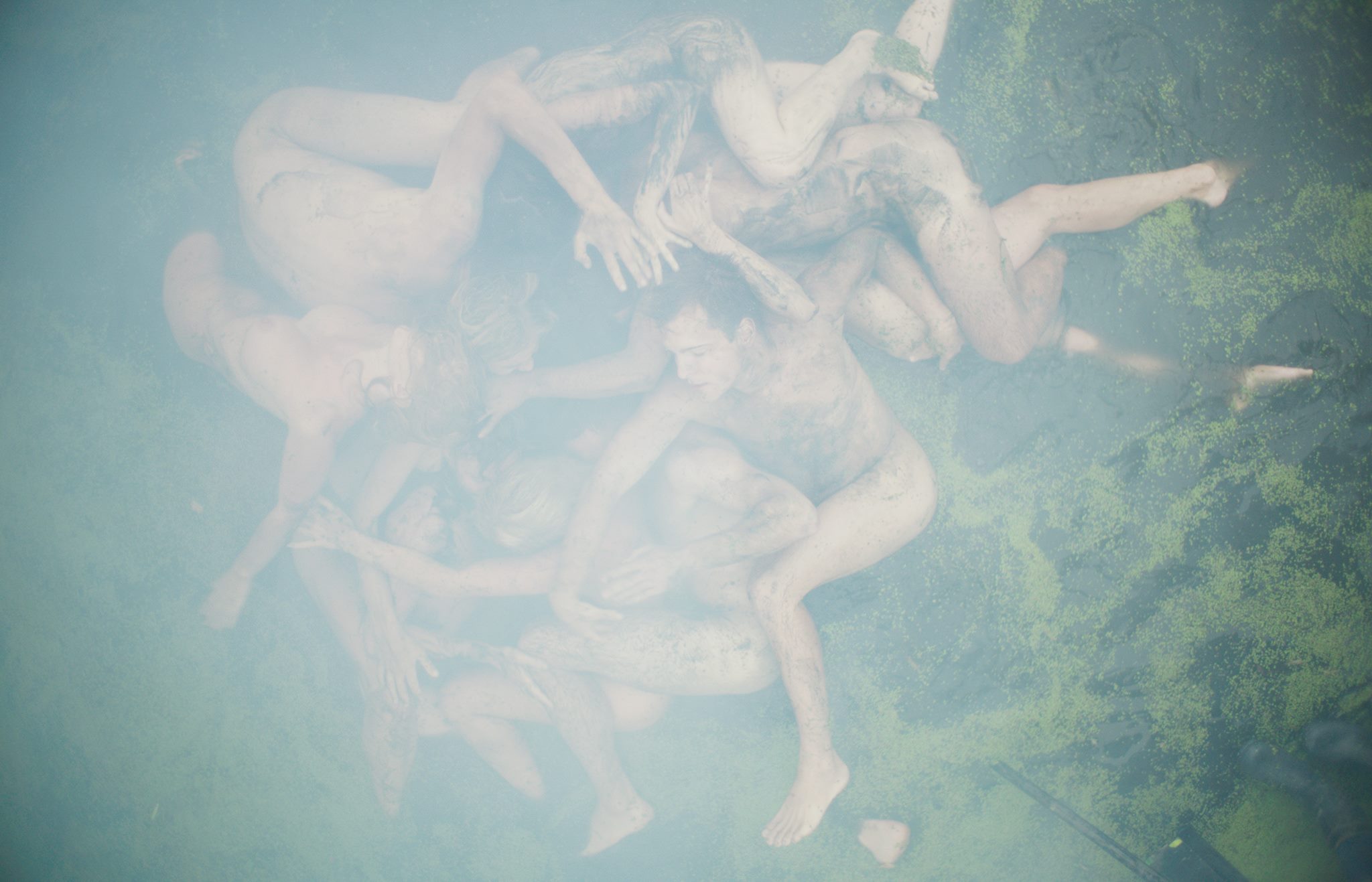 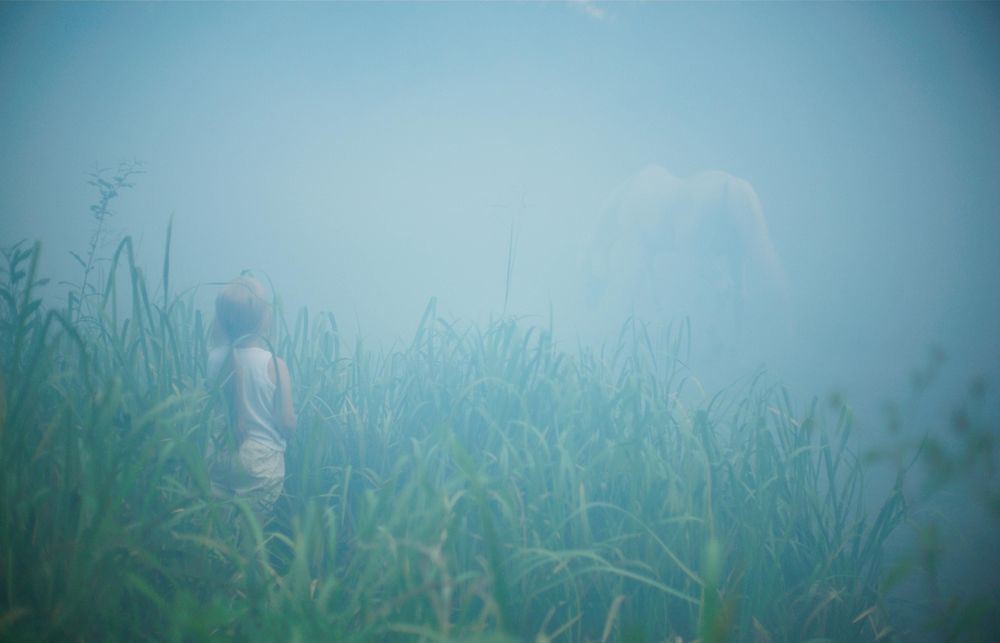