The Silence of Others (doc.)

The Silence of Others reveals the epic struggle of victims of Spain’s 40-year dictatorship under General Franco, who continue to seek justice to this day. Filmed over six years, the film follows victims and survivors as they organize the groundbreaking “Argentine Lawsuit” and fight a state-imposed amnesia of crimes against humanity, in a country still divided for decades into democracy.

Born in Madrid, Almudena Carracedo has developed her professional career in the US, where she directed and produced her debut feature film, the Emmy-winning documentary Made in L.A. She is a Guggenheim Fellow, a Creative Capital Fellow, a Sundance Time Warner Documentary Fellow, a United States Artists Fellow, and the recipient of an honorary doctorate from Illinois Wesleyan University. Prior to Made in L.A., she directed the short documentary Welcome, A Docu-Journey of Impressions, which won Silverdocs’ Sterling Prize. In 2012 Almudena returned to Spain to begin work on The Silence of Others.

Born in Philadelphia, Robert Bahar lives and works between Madrid, Spain and Brooklyn, New York. He won an Emmy as producer/writer of the documentary Made in L.A., and he spearheaded the three-year impact campaign that brought the film to audiences around the world. Prior to Made in L.A., he produced and directed the documentary Laid to Waste, and line produced several independent films. Robert is a Creative Capital Fellow, a Sundance Documentary Fellow, and holds an MFA from the University of Southern California’s School of Cinema-Television. 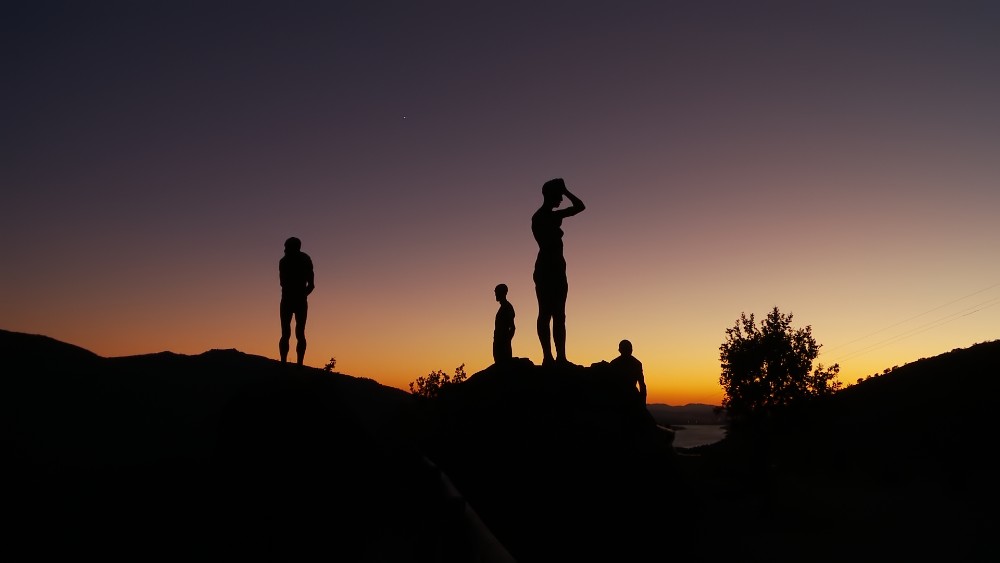 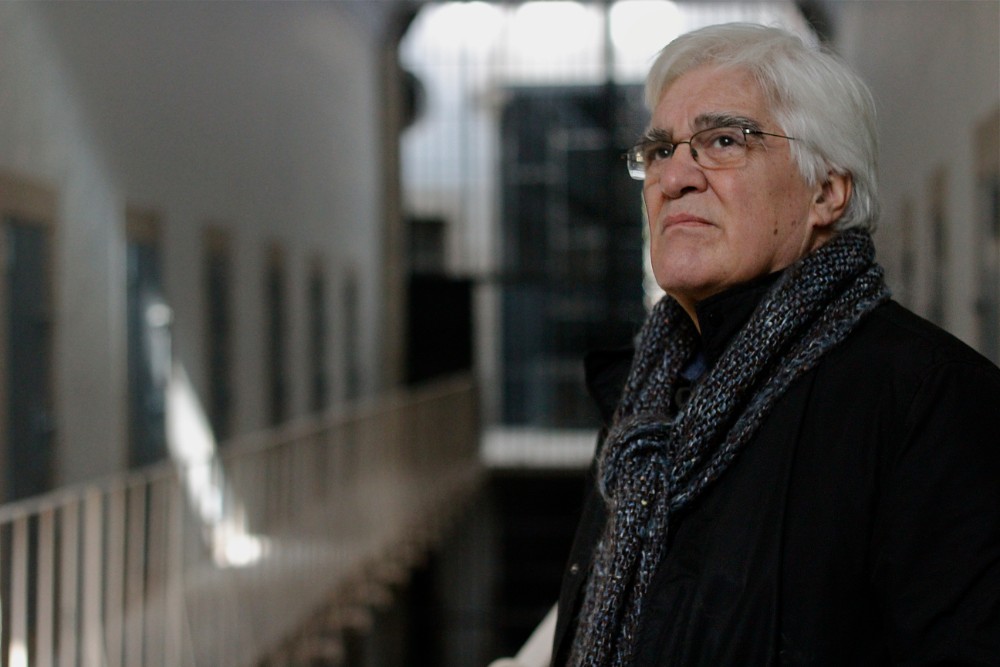 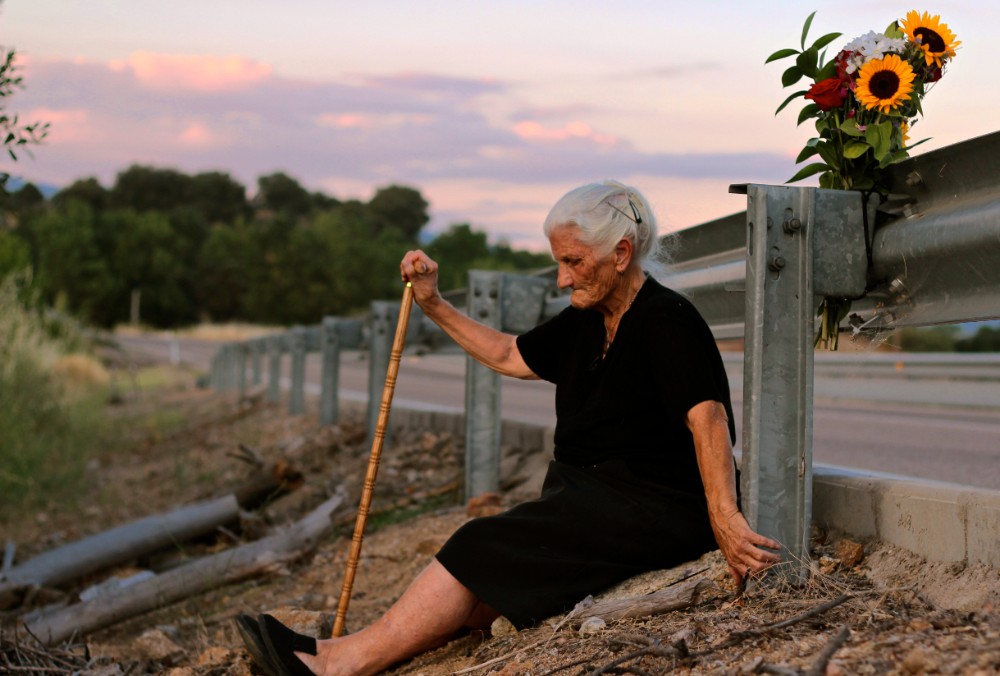