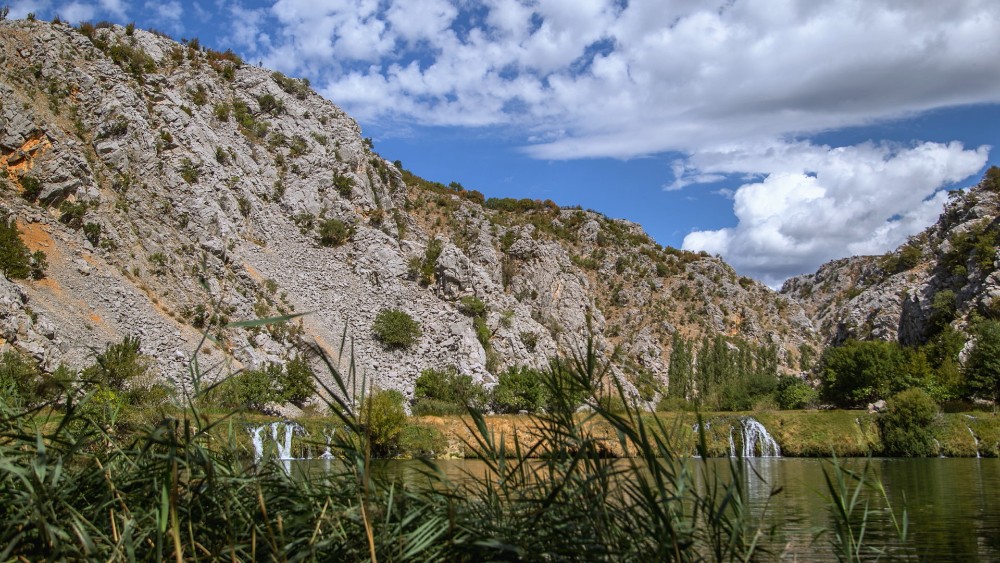 Synopsis
Regardless of whether you live in Zagreb, Podgorica, Sarajevo or Belgrade, the electricity you use in your home is mostly obtained by coal burning. More precisely – 70% of the used up electricity is received from regional thermal power plants whose work is harmful to the nature and the health of people. For the European Union this is absolutely unacceptable and countries in the region are expected to start using alternative solutions. The Dark Shadow of Green Energy follows Irma Popović Dujmović, a WWF Adria activist on the road through Croatia, Bosnia, Serbia and Montenegro, discovering how the regional plan for mass construction of small hydropower plants creates multiple new problems instead of solving them. The devastation of nature, the open revolt of people against small hydropower plants as well as the corruption in their construction are just some, but not the darkest, shadows of green energy.

Directors’ biography
Dragan Gmizić is a professional journalist and TV author. Since 1998 he has been engaged in the domain of socio-political, economic and environmental conditions in Vojvodina, Serbia and the former Yugoslavia region. He is the author of many reports, newscasts and documentaries broadcasted on regional and foreign television. His documentary Birdless Plains was awarded by both EU office in Serbia and Greenfest Green Culture Festival in 2016. He was twice nominated for NUNS annual award for Investigative journalism in 2015 and 2017. He is one of the founders of Greenfiled production from Novi Sad. 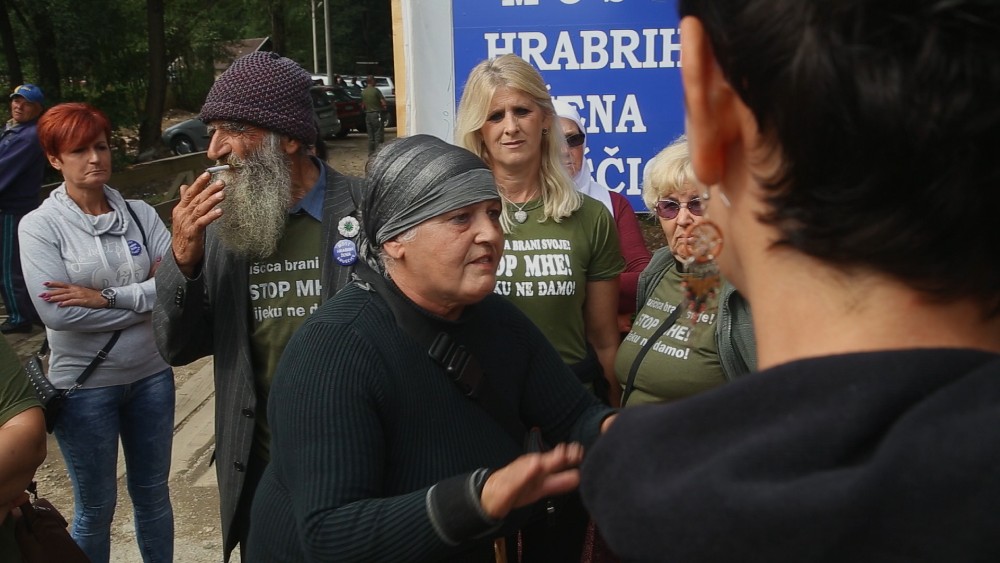 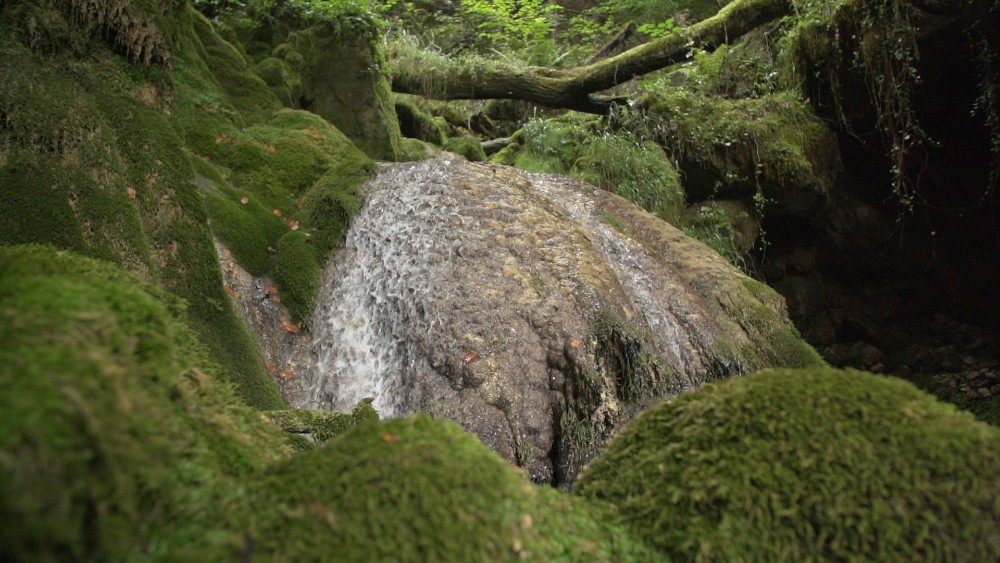 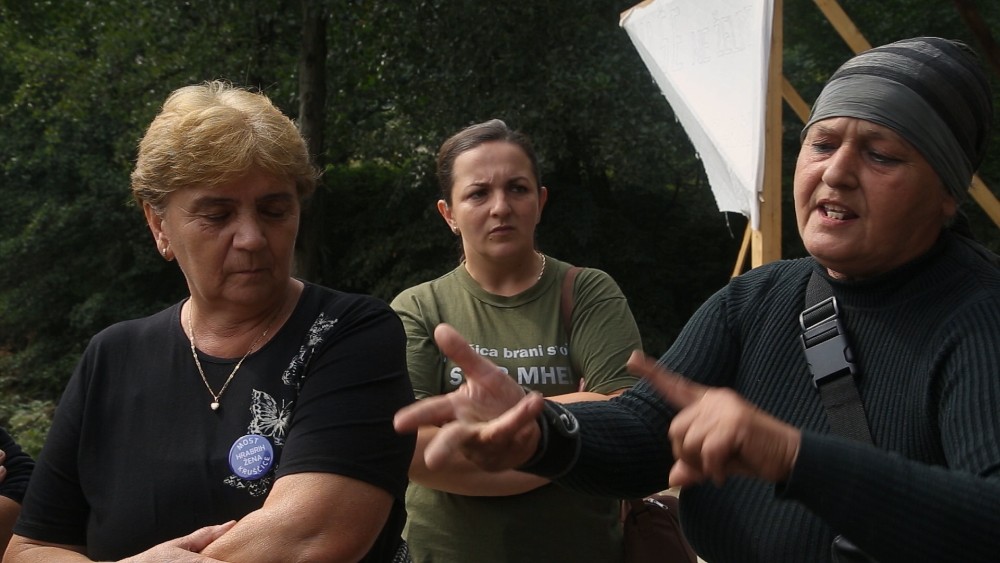 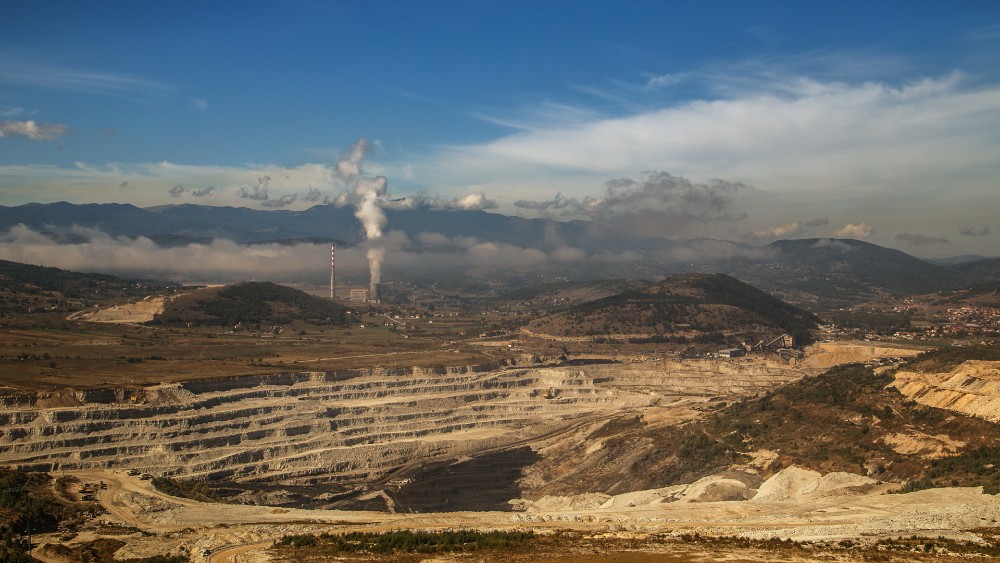 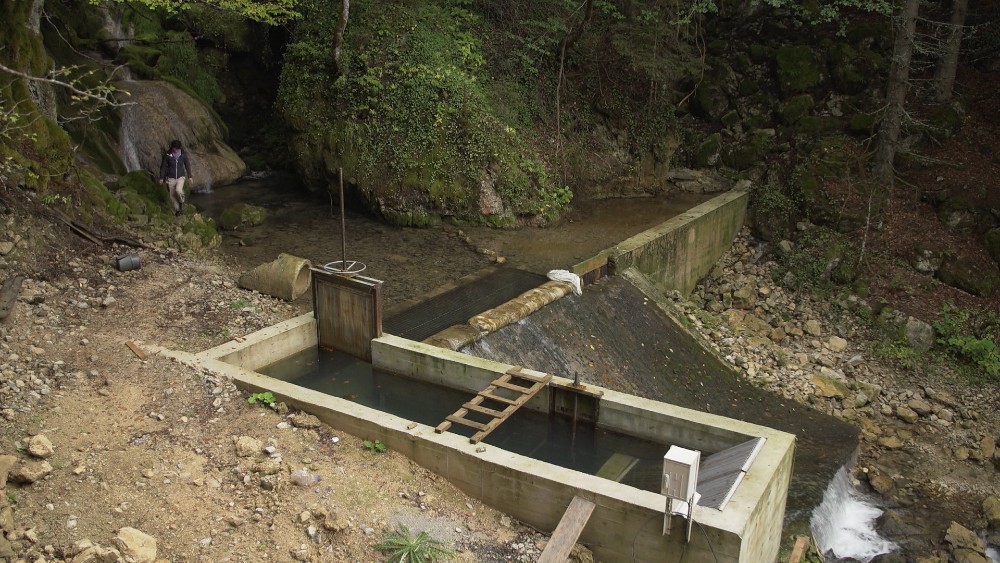