Synopsis
Montreal, October 1970. Twelve-year-old Manon’s family is on the verge of collapse – her father is very ill, while her mother is emotionally unstable. Manon and her younger brother Mimi spend their time at their cousins place – if they are left with no one to take care of them, they are about to be placed in Foster Care. Inspired by the current political crisis and the abduction of the British ambassador, Manon comes up with a plan and takes an old woman Robinson hostage to demand the right to choose her own future. With the help of her cousins Martin and Denis, Manon manages to kidnap Mrs. Robinson, who is supposed to be their new grandma. They leave the city together determined to find refuge where they can all be happy and free. Cross My Heart is a vibrant story portraying the weaknesses and betrayals of adulthood as seen through the eyes of children.

Directors’ biography
In 2004, Luc Picard discovered a new creative avenue to explore: screenwriting and directing. Thus, he portrayed the character of Louis in his first feature film L’Audition. In 2008 and 20012 he repeated the feat with the fantasy film Babine, and Esimesac, inspired from a tale by Fred Pellerin. More recently, he was part of the nine directors who contributed to the making of the film 9, a group of short films, alongside some of the best directors of the moment, in Quebec. Finally, he directed the movie Les Rois Mongols, adaptation of Nicole Bélanger’s book. 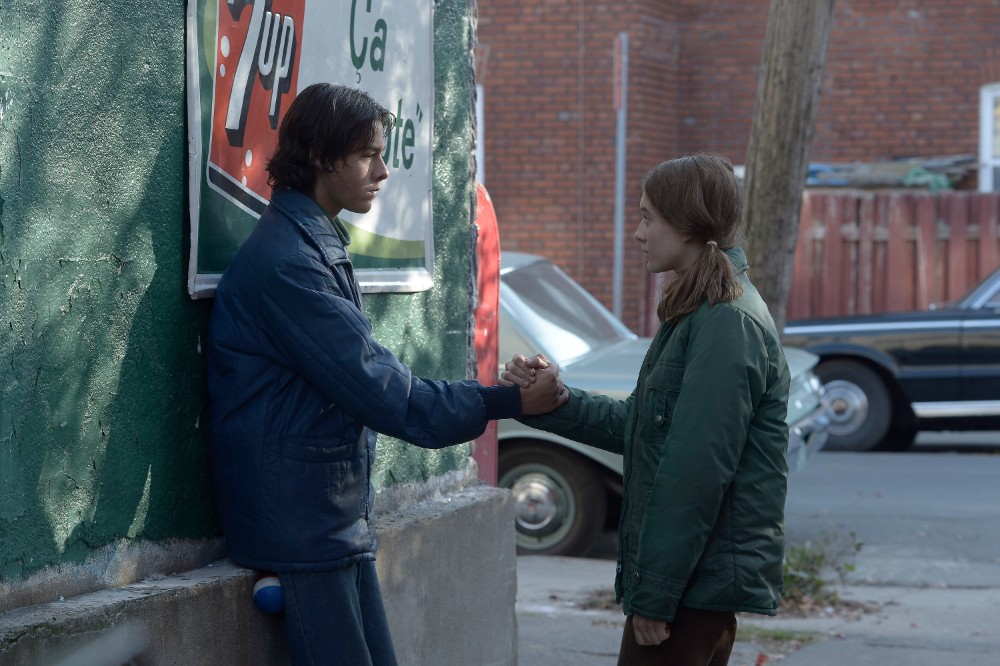 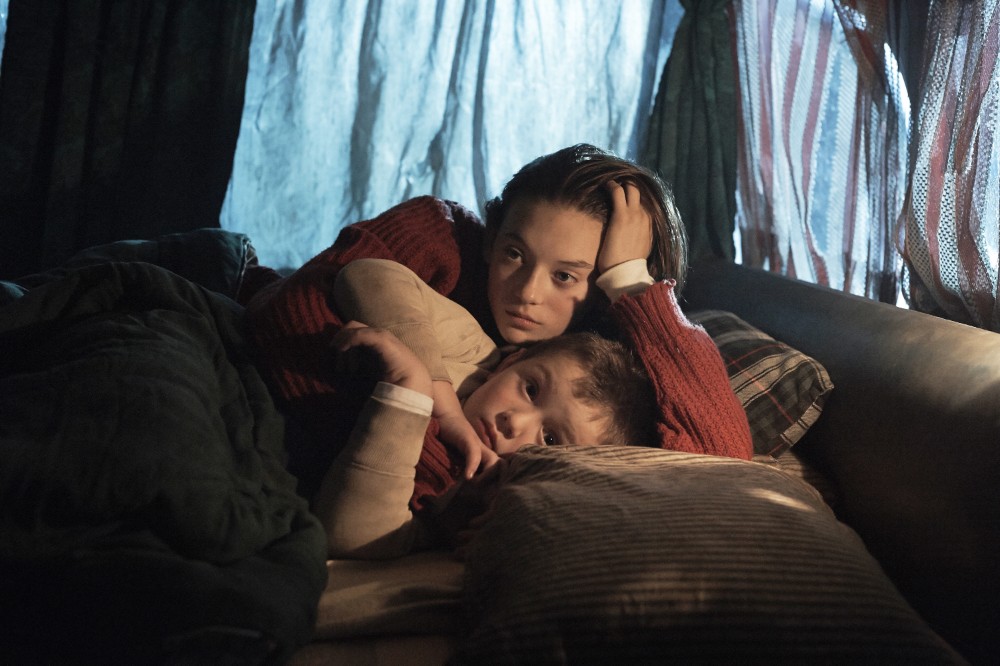 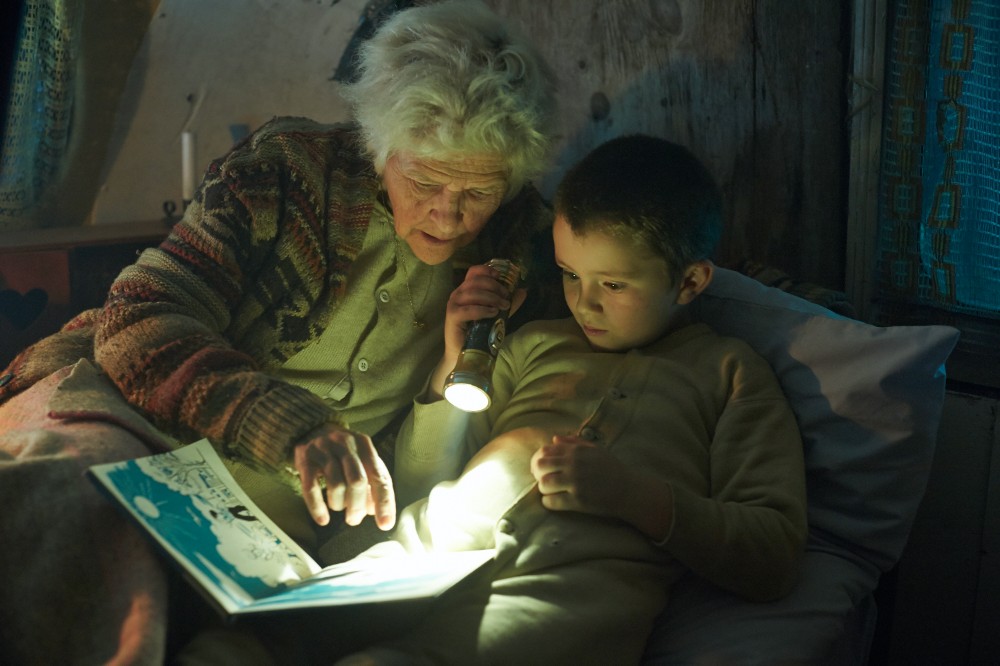 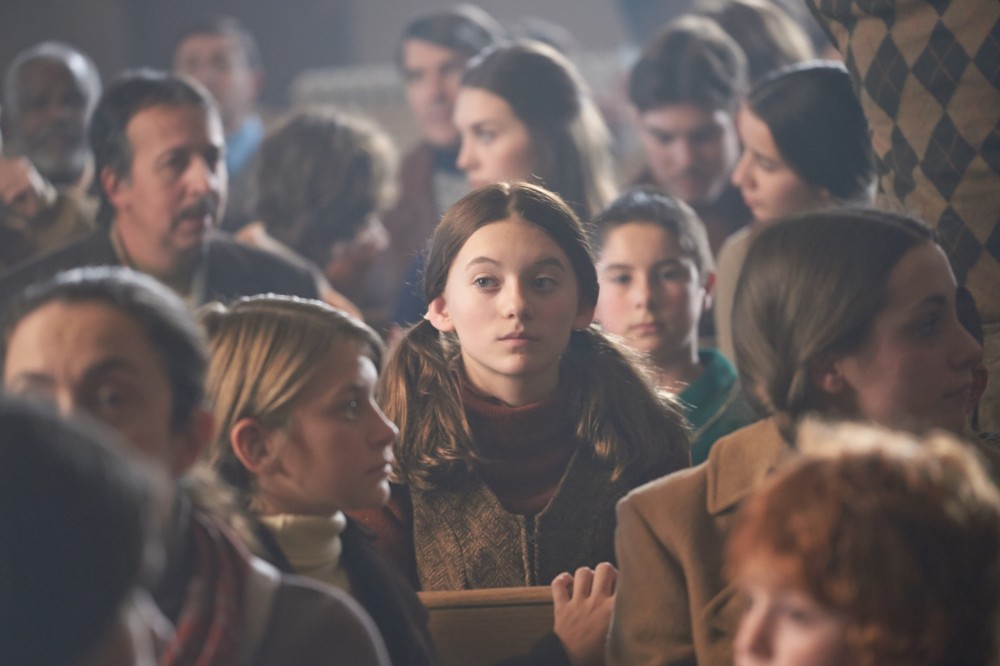 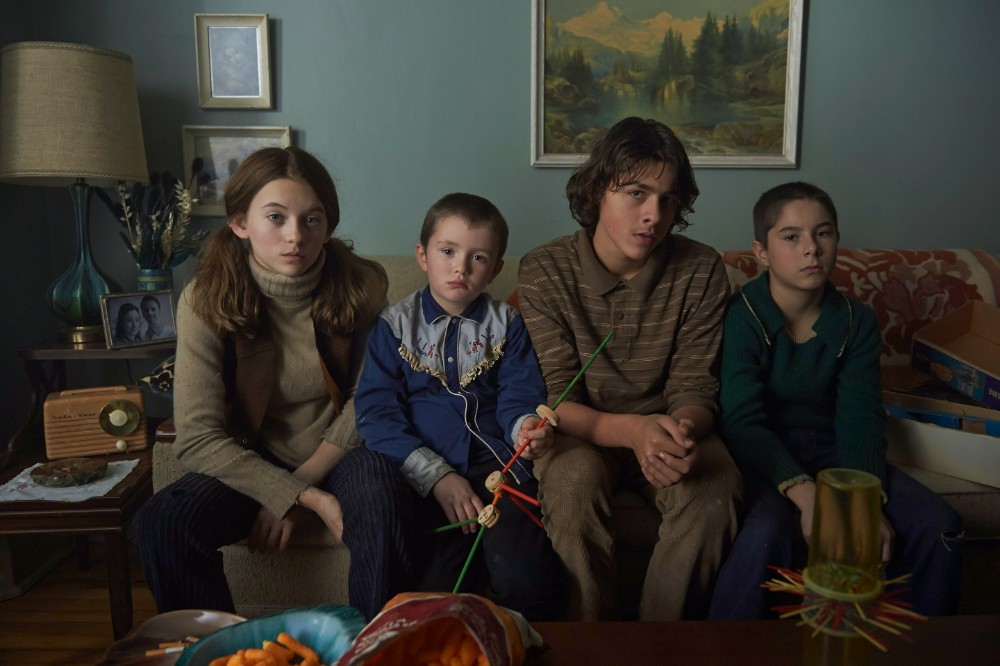