Synopsis
They talk about the beautiful game, but for Laurențiu Ginghină, it’s not enough. Football must be modified, streamlined, freed from restraints; corners are to be rounded off, players assigned to zones and subteams, norms revised. In retrospect, he first realized that the rules of football were wrong when he was tackled during a game in his youth, in the summer holidays, on another pitch now covered in snow, but in Vaslui. The tackle hit so hard it fractured his fibula, a year later his tibia broke too, on New Year’s Eve 1987, he had to walk home in the snow and no one helped him. Today he’s a local bureaucrat with an uninspiring job, it’s no wonder he prefers to talk about the game, his own version of it, to Porumboiu, his friend, the director, who’s always listening, asking questions, nearly always in frame. Ginghină’s monologues are so rich you might think someone wrote them in advance, they proceed from the same old subject, but never stay in one place. All roads lead to football, but all roads lead away from it too, to land ownership issues, to orange farms in Florida, to political utopia and the traces left by life.

Directors’ biography
Corneliu Porumboiu, born in 1975, Vaslui, Romania, became known in 2006 for his first feature, 12:08 East of Bucharest, which won the Camera d’Or award at the Cannes Film Festival. His next films confirmed his talent as a storyteller and director. 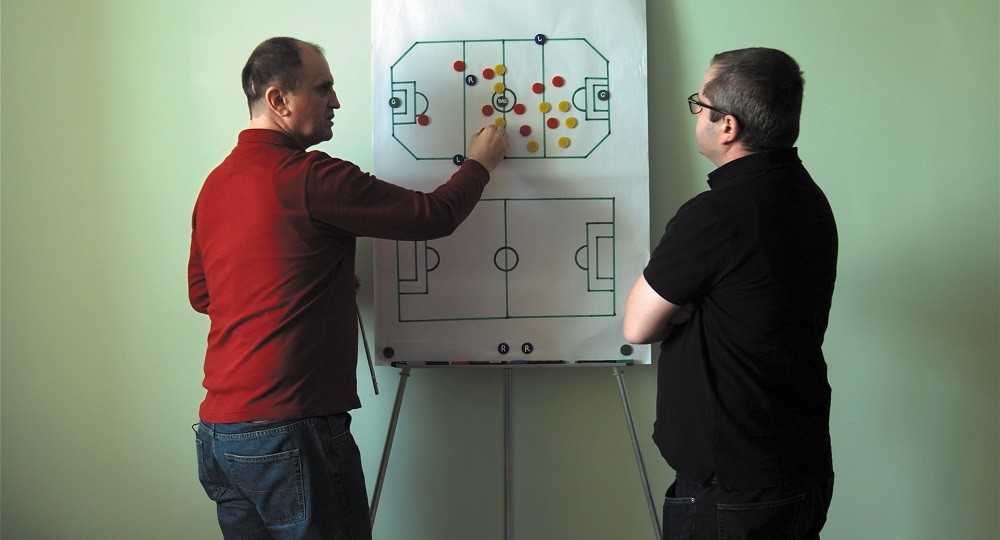 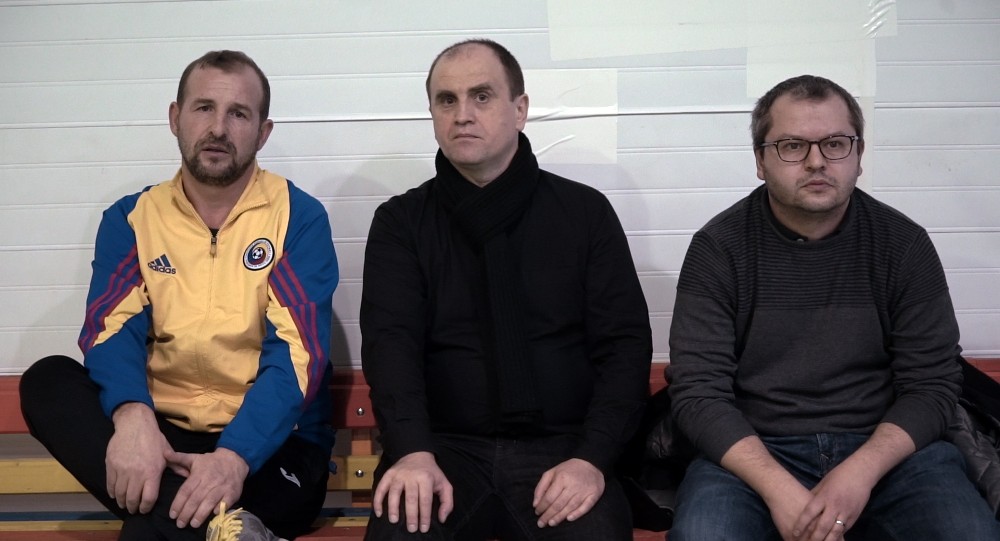