Synopsis
When I was a child I had an idol: my aunt Adriana. In 2007, she was detained and I found out she worked for DINA in her youth, the secret police of dictator Pinochet. Later, already in democracy, she fled the country while facing a judicial process for the murder of an important communist leader. Now, my aunt is living a nightmare. In Australia, the Chilean residents request her extradition and march against her. The case has caused a media uproar. I didn’t realize how I was involved in her terrible past and now I’m part of her raving present. I have privileged access to the aggressors of dictatorship and I’m willing to reach the ultimate consequences to know the truth and to know who my aunt Adriana is really.

Directors’ biography
Born in Santiago de Chile in 1987, Lissette Orozco is a director and screenwriter who studied documentary at the Universidad de Artes, Ciencias y Comunicación in Santiago. Adriana’s Pact is her feature film debut and has already received support during its development phase from the Tribeca Film Institute. She has worked on various film projects as assistant director, researcher, consultant and writer. 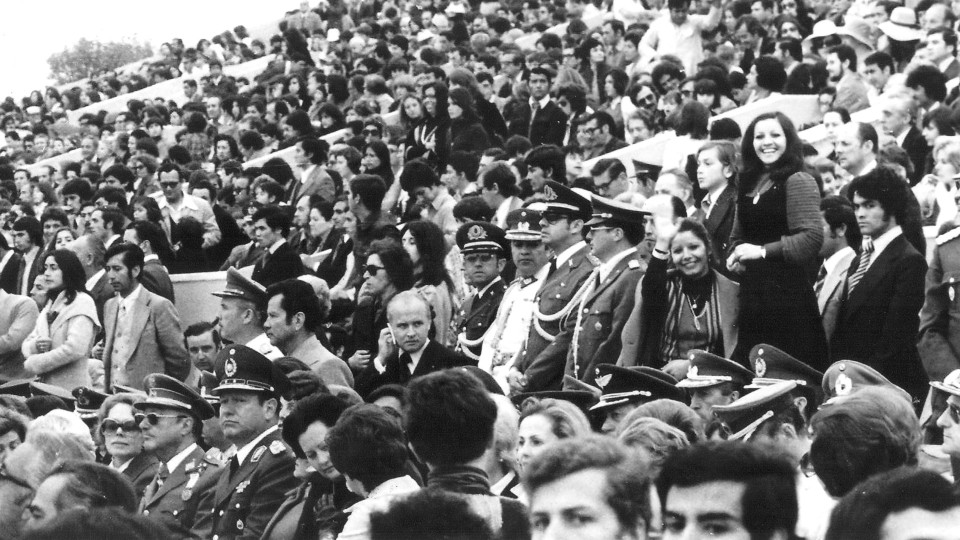 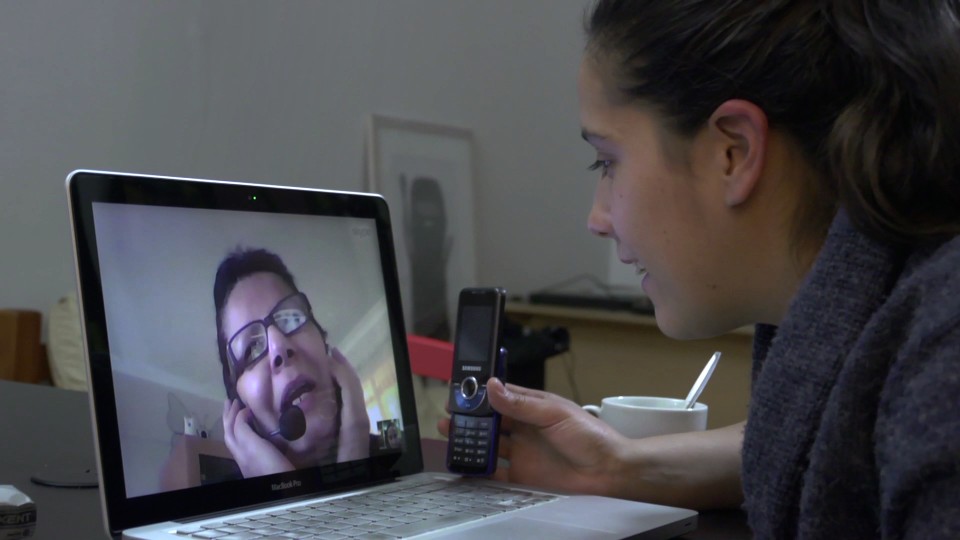 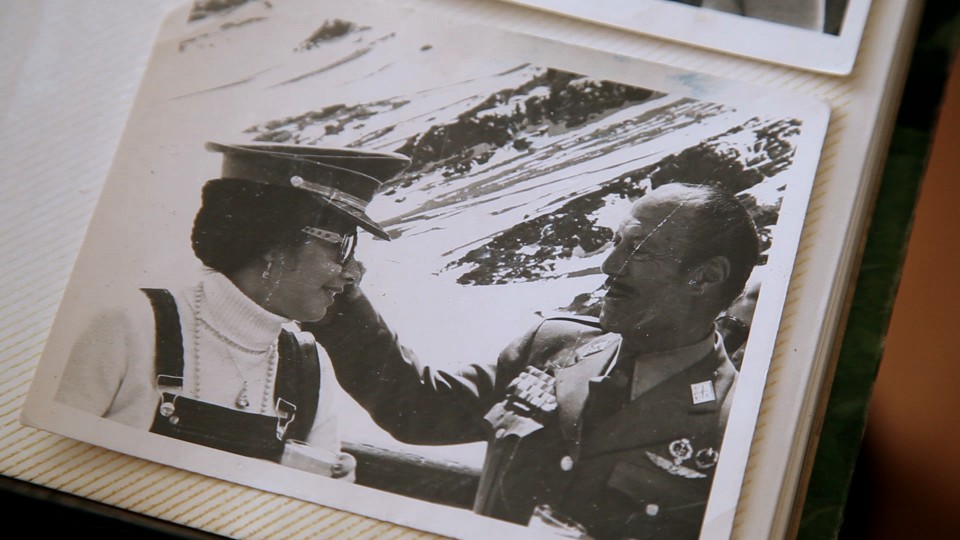