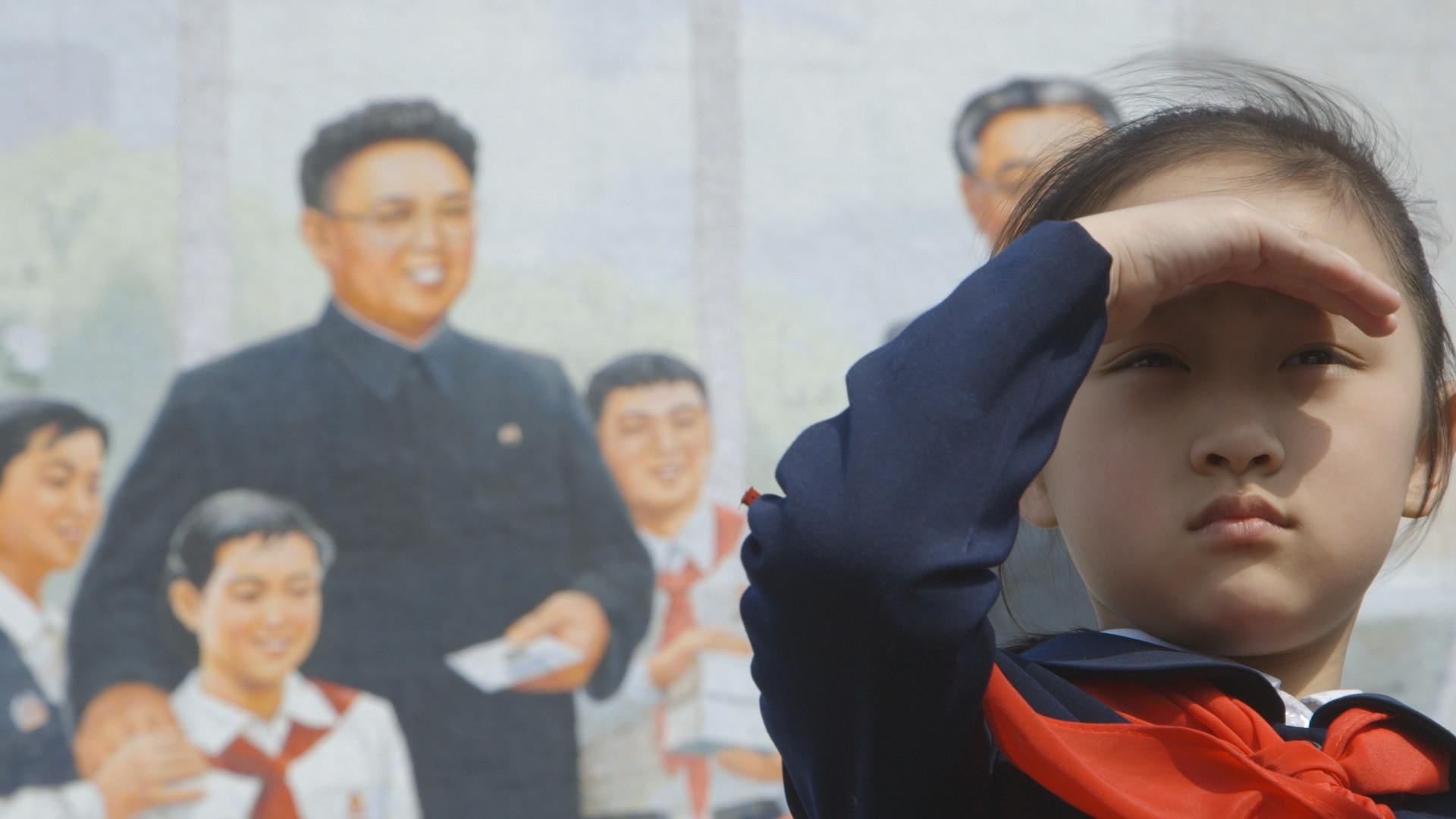 Ministry of Culture and Information of Republic of Serbia, Reconstruction Women’s Fund, French Institute in Serbia and Secretariat for Culture, City of Belgrade.

The 12th edition of Free Zone will present as many as 50 documentaries and feature films from all over the world to the audience in Belgrade, Novi Sad and Niš from 10th to 15th November.

Pablo Larraín’s Neruda will open the festival in all three cities at 8 p.m. on Thursday, November 10th.

As in previous years, the programme focuses on the problems of modern society in the age of globalization – from the war in Syria (Liwaa Yazji’s shocking documentary Haunted about people trapped in the ruins of Syrian cities) and its consequences (the Berlin winner Fire at Sea by Gianfranco Rosi) to the frightening perspective of the global cyber war which has already begun (Zero Days).

The Women’s Line programme includes two extraordinary films about violence and overcoming personal and collective trauma – the heroines of the Dreamcatcher and Women Dance Memories show by example how art and social activism can create a protest and gain new rights and freedoms.

Actress Mélanie Laurent and activist Cyril Dion, in Tomorrow, question whether it is too late to change the world and what each of us can do to help.

On the shores of a dying lake in the wastelands of Louisiana, in some sort of a penal colony, a group of outsiders is fighting for survival (Uncertain) and a family of three living in a concrete desert in Pyongyang under the Sun of the Supreme Leader (Under the Sun) are just two of the farthest poles between which humanity is stretched –in this year’s edition of Free Zone, directors show that hope, creativity and potential for change are the step that keeps us away from the same fate.

The most important new feature this year is that Free Zone introduces competition, so all the films will compete for the prizes awarded by a professional jury for Best Activist film in the Regional and International category, as well as for the Human Rights jury award. The jury will consist of public figures that are, in their professions, actively engaged in the affirmation of human rights and, by example, contribute to the dialogue in the communities from which they come.

The Best film award in the 14+ selection awarded by a high school jury is the natural outcome of the longstanding cooperation of Free Zone festival with the elementary and high school professors and students all over Serbia – boys and girls who will vote for the best film in the 14+ section already had experience as volunteers and viewers in the previous editions of the festival.

The audience of the Free Zone will, as before, decide which 5 films will go on tour all over Serbia next spring (this year there were over 40).

Biljana Tutorov, who selected the films for the Free Zone regional programme, brings some of the most noteworthy films from the previous festival season, which offer very powerful author concepts in dealing with the problems of the past, present and future of what we appeasingly call, for lack of a better word, “the region.” The authors of these 17 films uncompromisingly call for dialogue, reconciliation, affirmation of the remembrance culture and frank confrontation with the consequences of wars on the territory of former Yugoslavia. Some of them will come as guests this year and personally present their films in a discussion with the audience.

The festivals side programmes are also dedicated to dialogue – most importantly, the Late Night Discussions hosted by Ivan Milenković – who will host four festival discussions dedicated to the topics of dictatorship (Under the Sun, d. Vitaly Mansky), active confrontation with the past and its consequences (Women Dance Memories, d. Alejandra Vassallo, Pía Sicardi), corruption, highhandedness of government (Third Best, d. Arsen Oremović) and society on the verge of total annihilation with people forced to abandon their destroyed homes as its most dreadful metaphor (Haunted, d. Liwaa Yazji).

This year, the Cross Media Zone side programme includes 13 films that combine activism with cutting-edge digital technology through several different digital platforms. The digital and VR lounge of the Free Zone in Dom Omladine, along with the festival’s website will introduce visitors to the best and most authentic global achievements that deal with social issues thanks to the state-of-the-art technology, through innovative narrative strategies and models. In these nonlinear stories, the viewer is in search of truth and actively contributes to the creation of the story.

The Yugoslav Film Archive multimedia hall will, over the course of three days, host the Free Zone Masterclass, in collaboration with the Creative Europe for Serbia MEDIA desk. Lecturers Cintia Gil, Robert Zuber, Sara Božanić and Miha Čelar will talk about the importance, opportunities and future of activism in transmedia production and distribution, and participants will have an exclusive opportunity to see Miha Čelar’s first regional transmedia documentary iOtok.

Another feature of this year’s edition is that the audience will be able to meet the guests of Free Zone, film professionals and artists from all over the world. The Coffee with the author event will be held each day of the festival, from 12 p.m., at the Metropolis Music Cafe in Makedonska, where the audience will be able to hang out and talk with the artists about exciting films and important topics.

The Free Zone festival will be held at the Kulturni Centar Beograda, Dom Omladine Beograda, Yugoslav Film Archive and Art Cinema Kolarac in Belgrade, the Arena Cineplexx cinema and the Museum of Contemporary Art Vojvodina in Novi Sad, the Niš Culture Centre and and the Vilin grad cinema in Niš.

Welcome to the Free Zone!